Thank you! Baby Ollie from The Woodlands is about to get his miracle

A baby boy from The Woodlands is about to get his life-saving miracle thanks to hundreds of strangers. 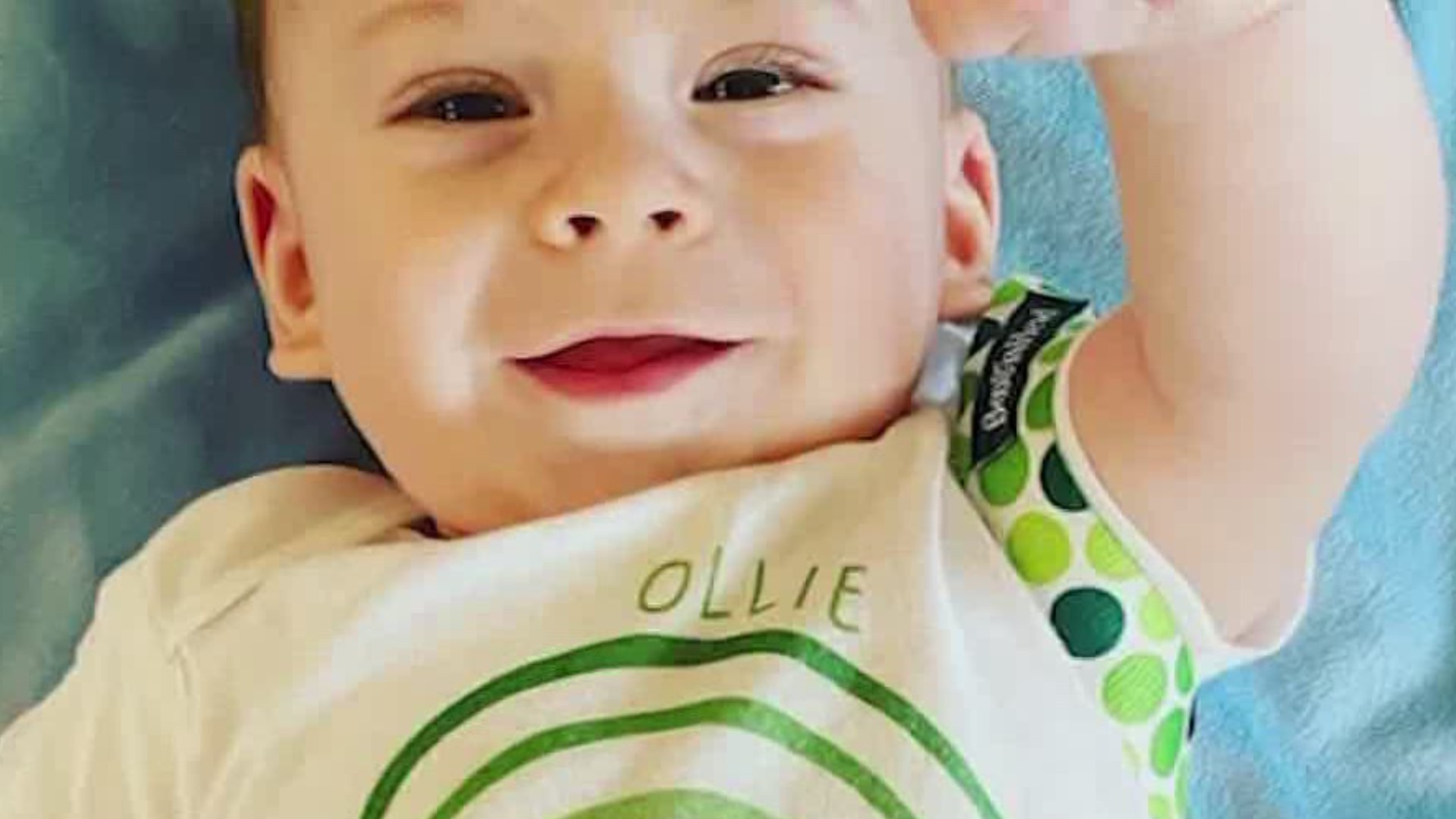 THE WOODLANDS, Texas — This is a story KHOU 11 was hoping to be able to tell: an update about a family in The Woodlands desperately trying to save their 5-month-old son from a deadly disease that his big sister has, too.

In January we aired a story about the Rasberry family who was trying to raise enough money to pay for a lifesaving, gene replacement therapy for their then-3-month-old son Ollie.

Ollie has Metachromatic leukodystrophy (MLD), a rare and fatal disease. His big sister, Addi, has it, too. She is 5 years old, and the disease has already progressed rapidly in her. Life expectancy for a child living with their form of MLD is between 5 and 10 years old.

My heart is FULL! This little guy will receive the LIFE SAVING treatment he needs thanks to so many of you. Ollie has #MLD, a rare fatal disorder that his big sister has too. Tune at 10 for the amazing update. #KHOU11 @Olliesmiracle pic.twitter.com/0ecJ6odnFi

Addi just returned home from a 17-day stay on the pediatric ICU.

“It was a scary one, probably our scariest one that we’ve had,” said mom, Victoria Rasberry. “We had to have some difficult conversations with doctors. They definitely said that we should start making plans for the next time. I hate that for her. Hate it. And I just don’t want him to ever have to go through that.”

There’s a good chance Ollie doesn’t have to if he’s able to receive the new gene replacement therapy that his doctors recommend. However, it is not yet approved in the United States. With the help of his doctors, the Rasberrys have secured a place for him in Italy but treatment must start by 6 months old, before the disease “wakes up." The overall cost is about $500,000.

A family member set up a GoFundMe account for the family and set the daunting $500,000 goal.

When KHOU 11’s Lauren Talarico met the Rasberrys, they’d raised about $19,000 over a couple months. But after the family shared their story, things quickly started changing.

This week, they met their goal and have secured Ollie’s treatment.

“We did it! We are going to Italy," Victoria Rasberry said. “I am forever changed by it. I mean, I owe my son's life to hundreds and hundreds of people. How do you say thank you? I mean, I don’t know how to say thank you to that.”

Victoria and Ollie Rasberry leave for Italy in April and plan to be gone 5 months. Ollie’s dad will stay home with their other children, including Addi, which is very hard for Victoria.

“We’re just going to pray a lot and pray that she’s going to do OK while I’m gone,” Victoria Rasberry said.

Ollie’s treatment won’t be easy and includes chemotherapy and surgeries, but Victoria said there is a good chance this treatment will save his life.

“There is so much hope and so much excitement for what the future holds for him," she said.