Federal officials say there has been a huge surge of people crossing the border this year and the federal government is quickly running out of space to hold them. 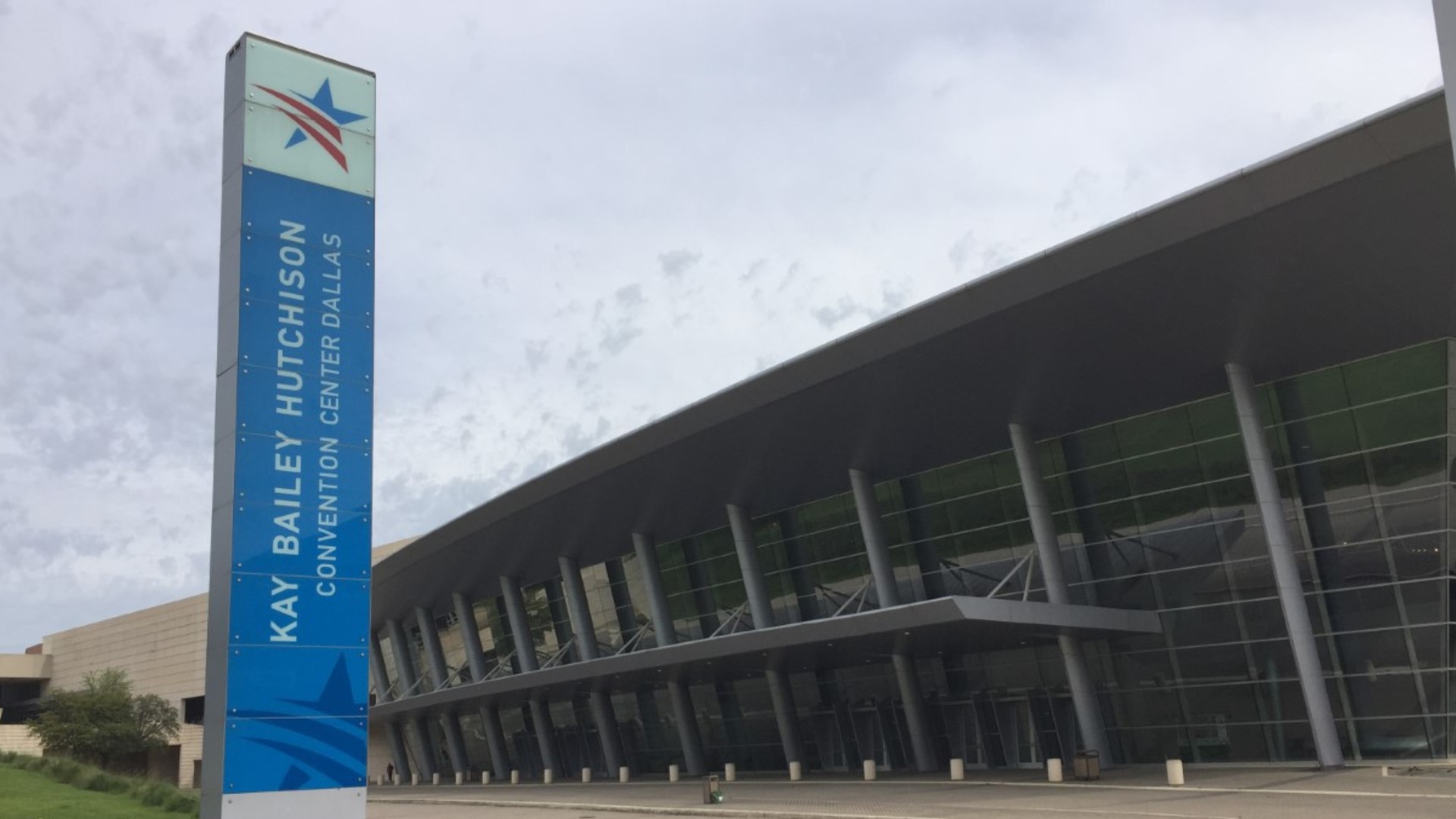 According to one of the sources, 2,300 of the 3,000 children staying at the convention center will be boys ages 15 to 17. The children recently crossed the border from Mexico into Texas.

The convention center has been leased for 75 days and the rapid reunification with their families is the goal.

Volunteers began arriving at the Kay Bailey Hutchison Convention Center in Dallas on Tuesday. The Red Cross and Catholic Charities of Dallas have been asked to help.

“I can only imagine how terrified some of these teenagers might be,” Jeremy Bermender, Dallas Catholic Charities.

The children who will be housed in Dallas arrived at the border without their parents, many of them trying to escape extreme poverty and violence in their countries in central America. Immigration advocates say many of them left after their families were threatened.

"There are the gangs, the drug cartels and so when these families, get threatened with their lives, if you're parent, you're going to get them out of the country,” said Rene Martinez, LULAC Dallas President.

Federal officials say there has been a huge surge of people crossing the border this year and the U.S. government is quickly running out of space to hold them.

A written memo of the housing site was sent Monday to members of the Dallas City Council informing them that the convention center will be used for up to 90 days. The memo describes the soon-to-open site as a  "decompression center."

The Federal Emergency Management Agency (FEMA) confirmed Monday that they are supporting the Department of Health and Human Services in responding to unaccompanied children at the border. FEMA said they are working with HHS to expand capacity "for safe and appropriate shelter" and provide necessities.

Once they are in Dallas, these migrants will need things like medical supplies, toiletries, food and water, and activities to help them transition.

"It's our focus and our mission to make sure that they're treated with dignity and the respect they deserve, just like every person does,” said Bermender.

The City of Dallas will not be a part of the day-to-day operations.

”I think this is a perfect example of when governments at all levels work together to come up with solutions whenever there are big problems," said Dallas city councilman Adam Bazaldua.

According to Bazaldua, FEMA and HHS "will solely be responsible for all of the management and operations" at the convention center.

"More than anything, I think the City of Dallas is just offering up an asset that otherwise would be sitting vacant, and something that could really help out a lot of families," said Bazaldua.

Gov. Greg Abbott will be in Dallas for a news conference on Wednesday about the facility.

Health and Human Services also stated Tuesday that there will be a COVID-19 health screening protocol for all children which will follow CDC guidelines. According to officials, these services will be provided by the American Red Cross, contractors, and federal staff.

According to federal officials, the Office of Refugee Resettlement is working to ensure the children don’t spend more time in border patrol facilities than needed by following these steps:

ORR is also working to acquire enough state-licensed beds in its care provider network to reduce the need in the future for influx vare facilities or emergency intake sites, according to the statement.

HHS said all efforts will be made to safely release children to sponsors or transfer them to other ORR care providers as quickly as possible. The Biden Administration says it is looking for both short and long-term solutions.

A similar center is being set up in Midland, Texas, whereas many as 700 unaccompanied immigrant children will stay at a housing facility in Midland County where they will remain for the next few weeks.

RELATED: VERIFY: Yes, migrant border encounters are up during Biden administration, but were higher during Trump era

“They were down there in the [Rio Grande] valley just this last weekend and they didn’t contact Congressman Vela, Congressman Gonzalez or [me], which is very interesting,” Cuellar said on Sunday’s Inside Texas Politics. “We don't just go to the border and just spend a few hours and think that we know the border better than somebody who has a lifetime of experience.”

Immigration has been an issue for decades, going all the way back to Ronald Reagan. Volunteers at the Dallas site say for them this is not about politics.