One protest is being planned for Saturday while the other is scheduled to happen on Sunday. 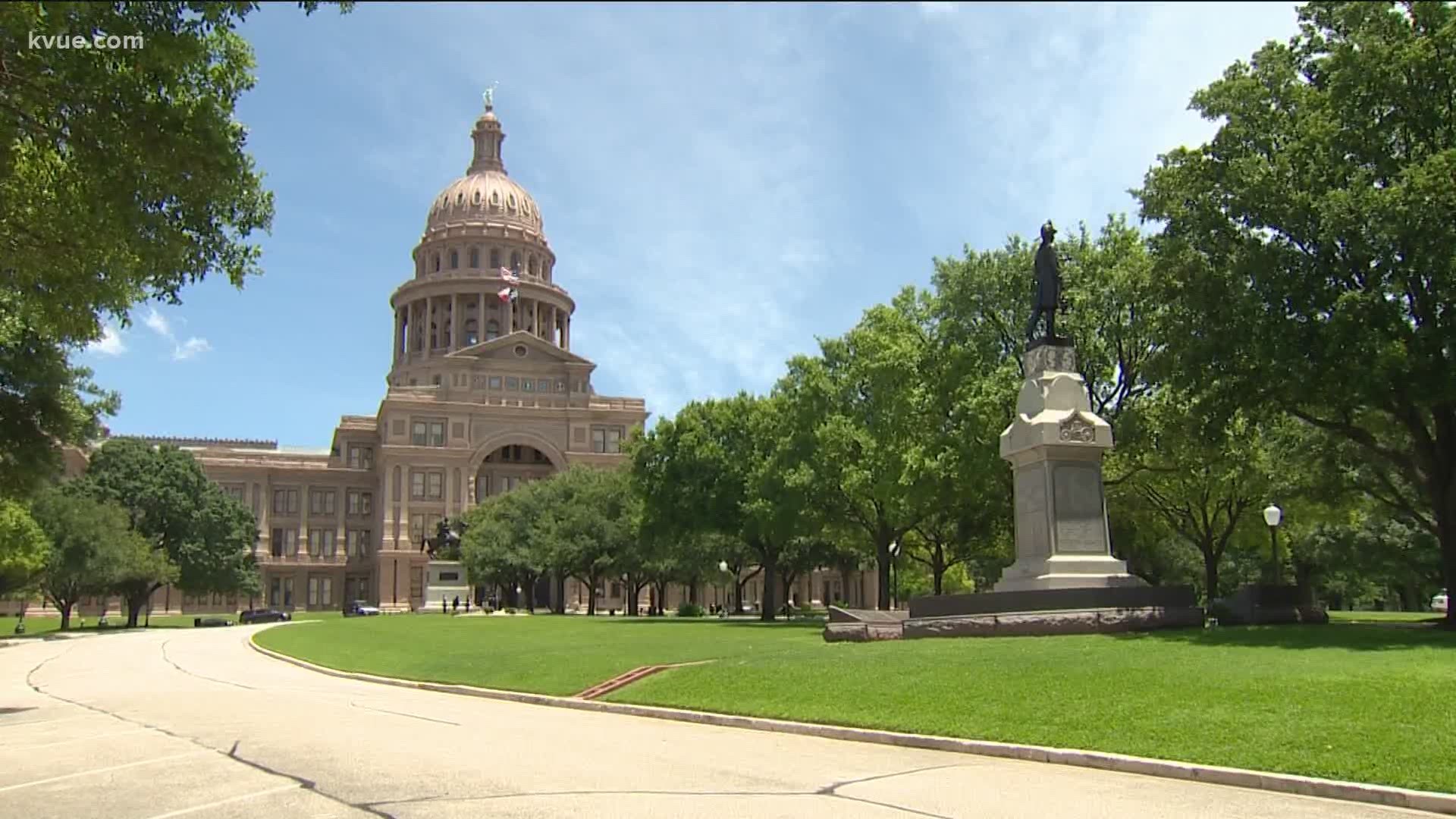 AUSTIN, Texas — About one month after an Austin man died after an officer fired his rifle at him, a man in Minneapolis has died in the custody of police officers, prompting nationwide protests. Now, protests are planned for Austin.

On Sunday, May 31, a march is scheduled to start at the south steps of the Texas State Capitol from 1 p.m. to 4 p.m., according to a Facebook event titled, "Justice For Them All."

"People need to stand up in solidarity and show others that we're not going to take this lying down and this isn't going to be the way that we're going to go quietly and just continue to let this happen to individuals in our communities," said the Mike Ramos Brigade organizer, David.

David didn't want to give his full name for safety reasons, but he said this hits home.

David said this is to show solidarity with those across the country who are protesting for justice for George Floyd and continue to call for justice for Michael Ramos, who died after being shot by an Austin police officer.

That is what David said he will be chanting come Saturday. He wasn't clear on if it will be peaceful, but he did say this:

"We're just trying to make sure we keep people safe and that people can express their anger in whatever way feels best."

"The Austin Police Department is aware of the planned protest occurring this weekend. We will have the appropriate number of officers on duty to ensure every citizen’s right to gather and peacefully protest is protected, while also keeping our community safe­­­­­. "

VIDEO: Calls for transparency after deadly shooting in southeast Austin

A federal investigation is now underway after a Houston man died May 25 as he was being arrested by police in Minneapolis, Minnesota. Video shows a white Minneapolis police officer kneeling on Floyd’s neck as he says, “I can’t breathe.” The mayor there has called for criminal charges against the four officers involved.