The Permian Highway Pipeline would run from West Texas to Katy near Houston. 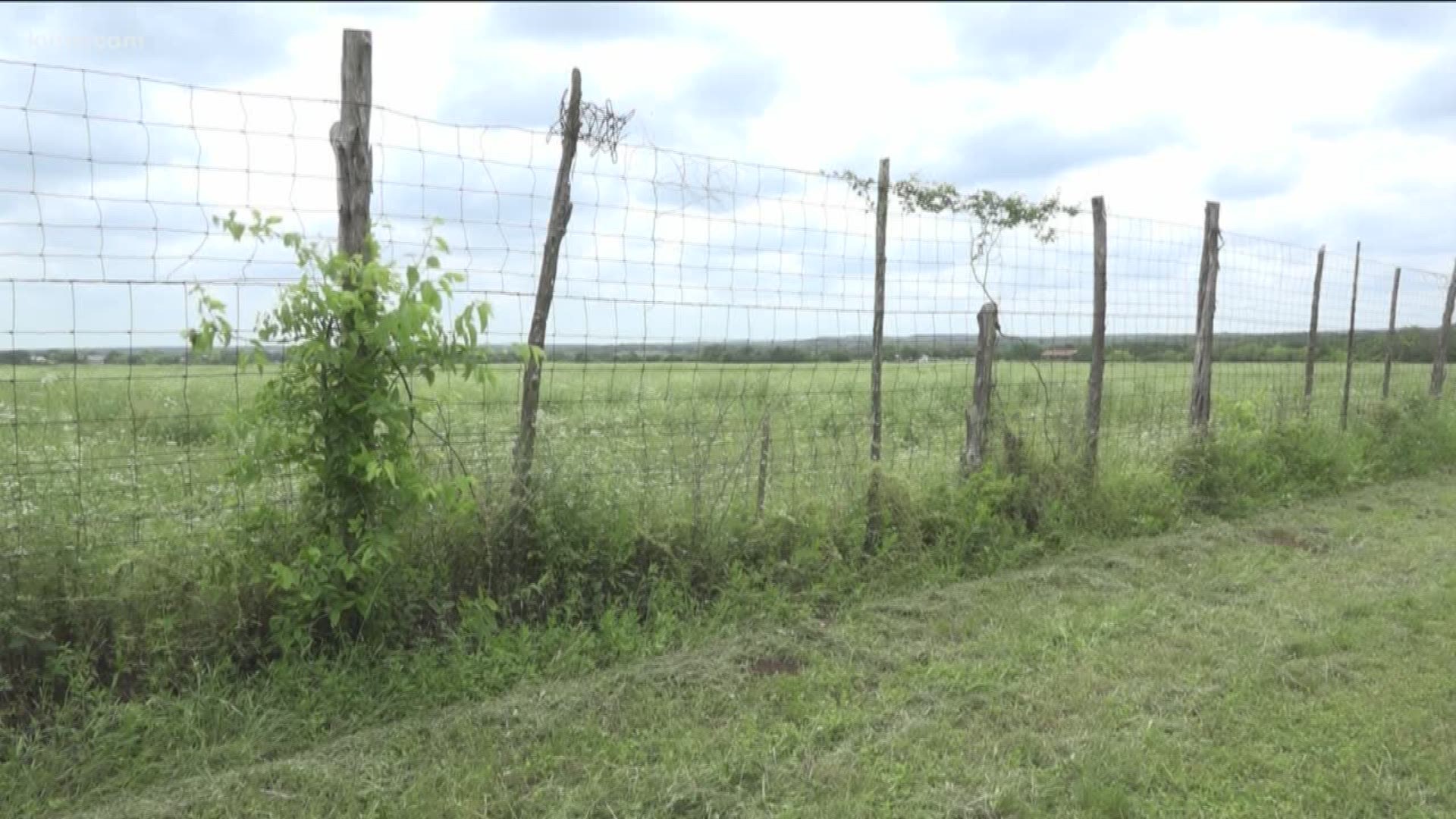 AUSTIN, Texas — A judge will soon weigh in on a planned pipeline that's set to run through the Hill Country.

The Permian Highway Pipeline would run from West Texas to Katy near Houston. On Tuesday, landowners made their way to a Travis County courtroom to fight it.

The concern for some, as they near the start of construction, is this pipeline carrying natural gas could be just feet away from their homes and if something were to go wrong, people could be at risk.

According to our partners at the Austin-American Statesman, others fear the pipeline could also drive down the value of their multi-million dollar properties. In court on Tuesday, dozens of people made their complaints known to Kinder Morgan, the Houston-based company behind the $2 billion project.

One woman from Fredericksburg, Texas, told the Statesman that the pipeline would sit just over 100 feet from her bedroom and put her at risk if there was an explosion. We spoke to homeowners last month who are also against the pipeline.

“We don't think it's fair at all that they can come in and just take our land for no good reason,” said Lana Nance, who owns land in Hays County.

In response, Kinder Morgan reportedly downplayed the potential health hazards. The company's lawyers said the pipeline would be able to safely move natural gas through the area. Right now, it's set to go through Hays, Gillespie, Blanco, and Caldwell Counties, and they said any other routes would cause too much damage to the environment.

In the past, a company spokesperson said it's already made several adjustments because of landowners' concerns.

Kinder Morgan is planning to start construction this fall and plans to have the pipeline completed by the end of 2020.