Police said Joe Alvarado was instrumental in the teaching of defensive tactics at the Austin Police Academy for many years. 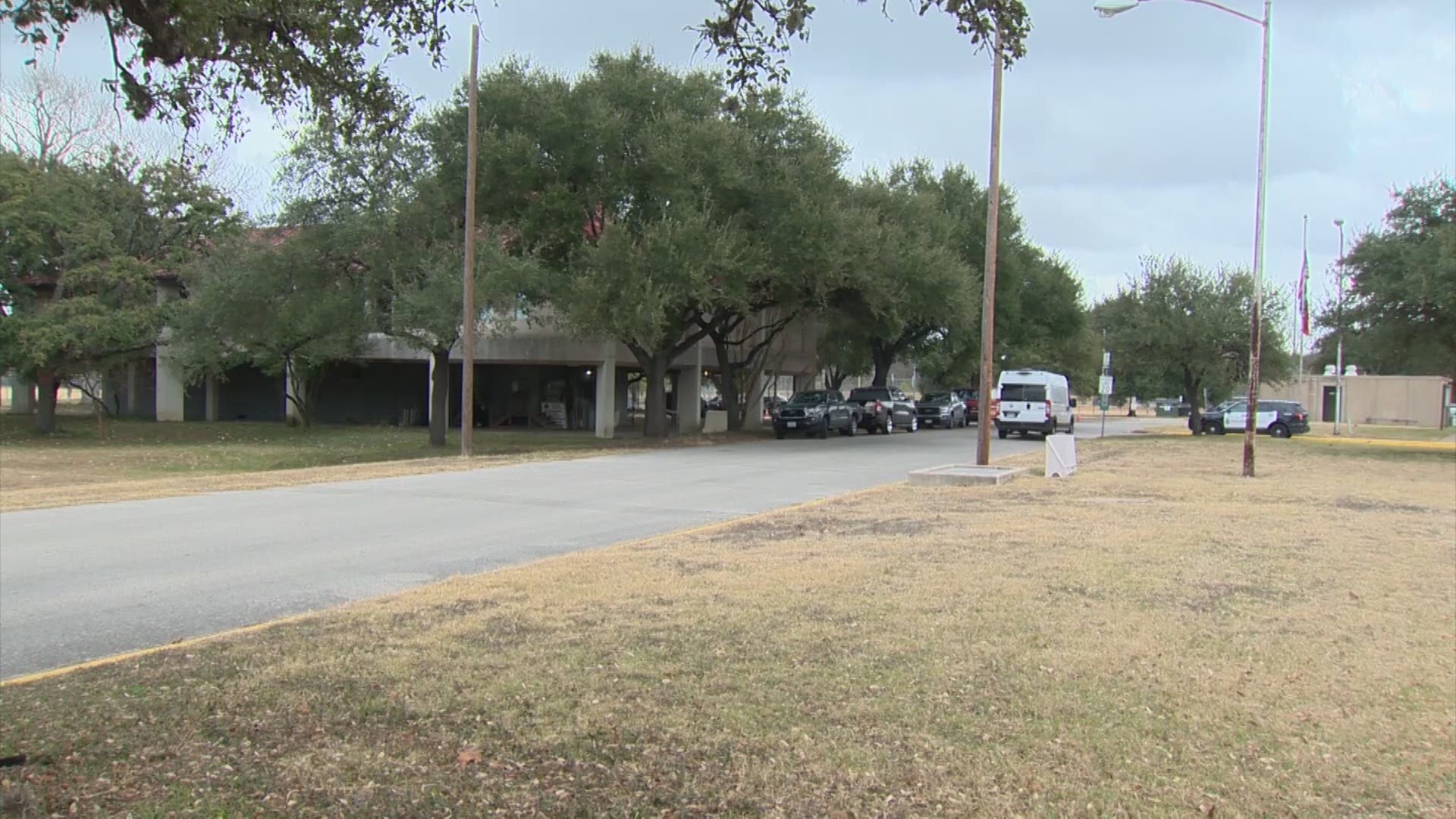 AUSTIN, Texas — The Austin Police Department (APD) is mourning the death of Officer Joe Alvarado, who died on Tuesday from COVID-19 complications.

In a statement, police said, “He was instrumental in the teaching of defensive tactics at the Austin Police Academy for many years. His passion and expertise were responsible for the safety of many generations of officers.”

The Austin Police Association (APA) expressed its condolences to Alvarado’s wife, Dolores, and his son, Erik, in a Facebook post on Tuesday.

“For those of you who don't know, Joe trained Austin Police Officers for years on use of force and defensive tactics,” APA wrote. “Joe was teaching de-escalation to Austin Police Officers before the word ever became popular in policing. Joe truly loved our officers and they loved him the same. We will miss Joe immensely!”

APD said funeral arrangements are being handled through Weed Corley Fish Funeral Home at 2620 S. Congress Ave. Due to the current pandemic, Alvarado’s family will not be making any immediate funeral plans.

“Please keep the Alvarado family in your thoughts and prayers during this difficult time,” APD said.