Man indicted for murder of woman who went missing in 2006

Holly Marie Simmons' body was discovered nearly three years after she went missing at the bottom of Inks Lake. 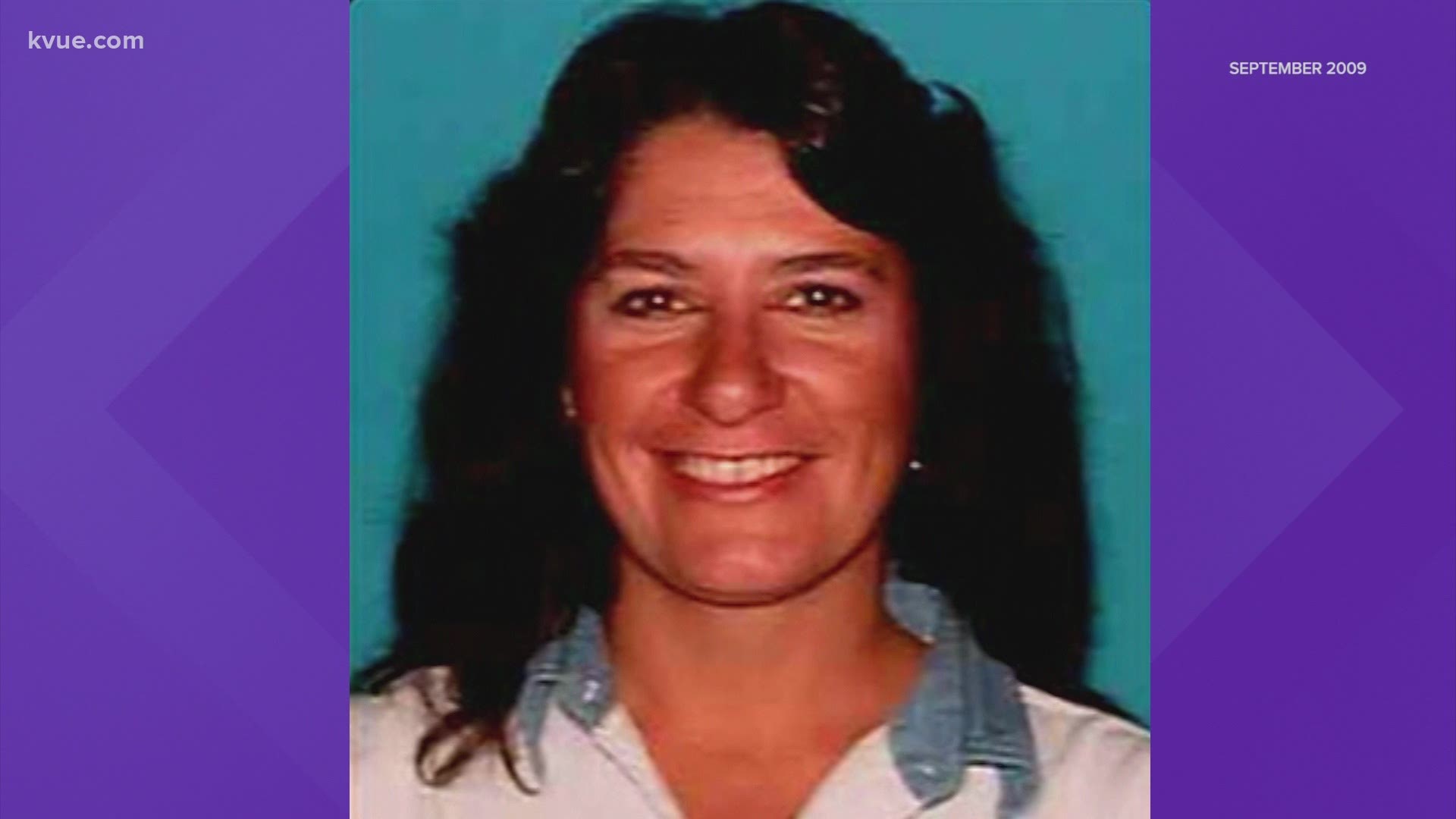 BUCHANAN DAM, Texas — On Monday, May 3, a Llano County grand jury indicted a man for the murder of Holly Marie Simmons, whose body was found at the bottom of Inks Lake in July 2009.

Jimmy Don Wolfenbarger, formerly of Buchanan Dam, turned himself in to the Lubbock County Jail on Wednesday, May 12. He was released after posting a $2 million bond.

Wolfenbarger was ordered to turn over his passport, according to the Llano County Sheriff’s Office.

Simmons was 45 years old when she disappeared in November 2006. Authorities said she dropped her two daughters off at school, but they never saw her again.

"Her daughters, they came home from school that day – she was not at home. Her vehicle was there, her car keys were there, her cellphone was there and she was gone," Llano County Sheriff Bill Blackburn told KVUE in 2009.

Deputies said her body was discovered nearly three years later inside of a boat, submerged at the bottom of a bridge. Investigators said both she and boat were weighted down so neither would resurface.

"We had amateur divers reported that they discovered what they thought was a body," Sheriff Blackburn told KVUE.

Simmons was positively identified from dental records. They believe she was killed shortly after she disappeared.

At the time her body was discovered, investigators said considerable evidence was left behind that would help lead them to a suspect.

"It was more than likely on a personal basis probably," said Blackburn.