The bone was sent to a forensics lab in the Dallas area for identification. 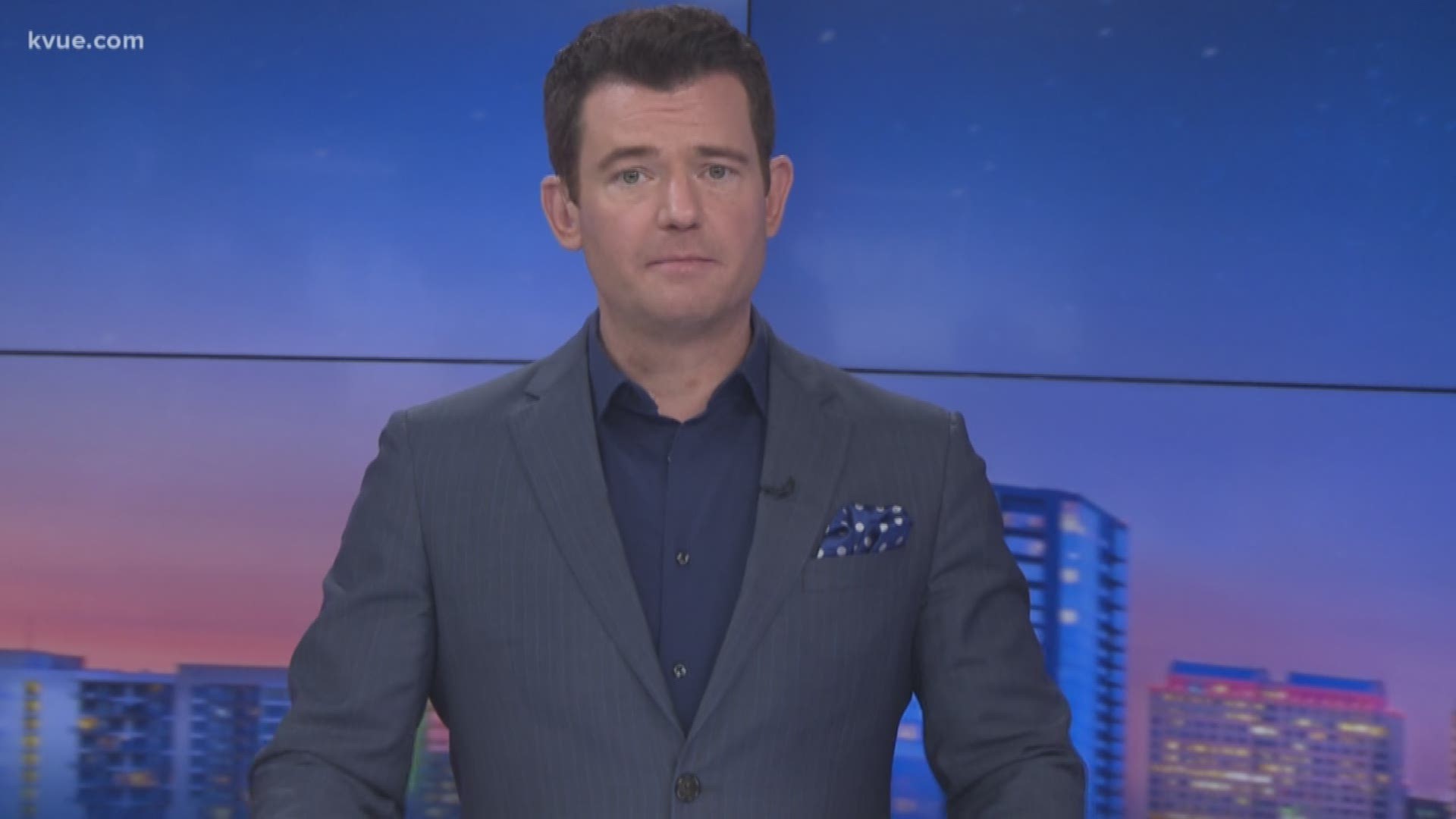 BASTROP, Texas — The Bastrop County Sheriff's Office (BCSO) has identified the human jaw bone found by a swimmer in the Colorado River in late July.

Hamilton was last seen in Bastrop in 2015, which is why his missing person case was filed in Bastrop County. He was 27 when he went missing.

The BCSO, Texas Search and Rescue and two other law enforcement agencies conducted a search Friday of the area where the jaw bone was found, near Bob Bryant Park, to see if they could locate any additional remains. The agencies were assisted by eight cadaver dogs, but they did not find anything, Sheriff Cook said.

Sheriff Cook said there is a possibility the jaw bone washed up near the river due to recent flooding events, but they do not know that for sure. He also said BCSO released Hamilton's identity on Friday afternoon because they had notified next of kin earlier in the day.

BCSO had been in the process of identifying the jaw bone since July.

Body found near Pflugerville 'in advanced stages of decomposition'

On July 28, Remington Werner was swimming in the river near Bob Bryant Park in Bastrop when he found the bone on a sandbar. According to our partners at the Austin American-Statesman, Werner then called Bastrop police, who turned the case over to the sheriff's office.

Sheriff Cook told KVUE in early August that the sheriff's office then sent the bone, which has 13 teeth intact, to a Dallas area forensics lab for testing.

Sheriff Cook said the lab would hopefully be able to confirm if it is a human jaw bone, as well as other forensic matters associated with it, such as the age, sex and other factors of the person it belonged to.

"We're hoping that they can tell us a lot from it," Sheriff Cook said on Aug. 7. "So we'll take that information once we get it, we will post it to the media so that we can develop possible victims through the media."

The Statesman reported that the investigation into the bone had been launched as a criminal probe, which is routine procedure whenever human remains are discovered that may be tied to a suspicious death. Sheriff Cook said at that point that there was no way to know where the bone came from or whether foul play is involved.

"This could be something as simple as the river getting out of its banks at some point in the past and washing over some cemetery and washing the bones into the river," Sheriff Cook told the Statesman.

Sheriff Cook told KVUE the sheriff's office contacted the Lower Colorado River Authority (LCRA) regarding the bone once they received it because the LCRA has authority over a larger area and the bone may have originated in some other county before washing up in Bastrop and the LCRA could also be on the lookout for any additional bones.