As supervisors praise them, deputies in Ambler case yet to give statement

Officials say they are awaiting the conclusion of the Travis County investigation. 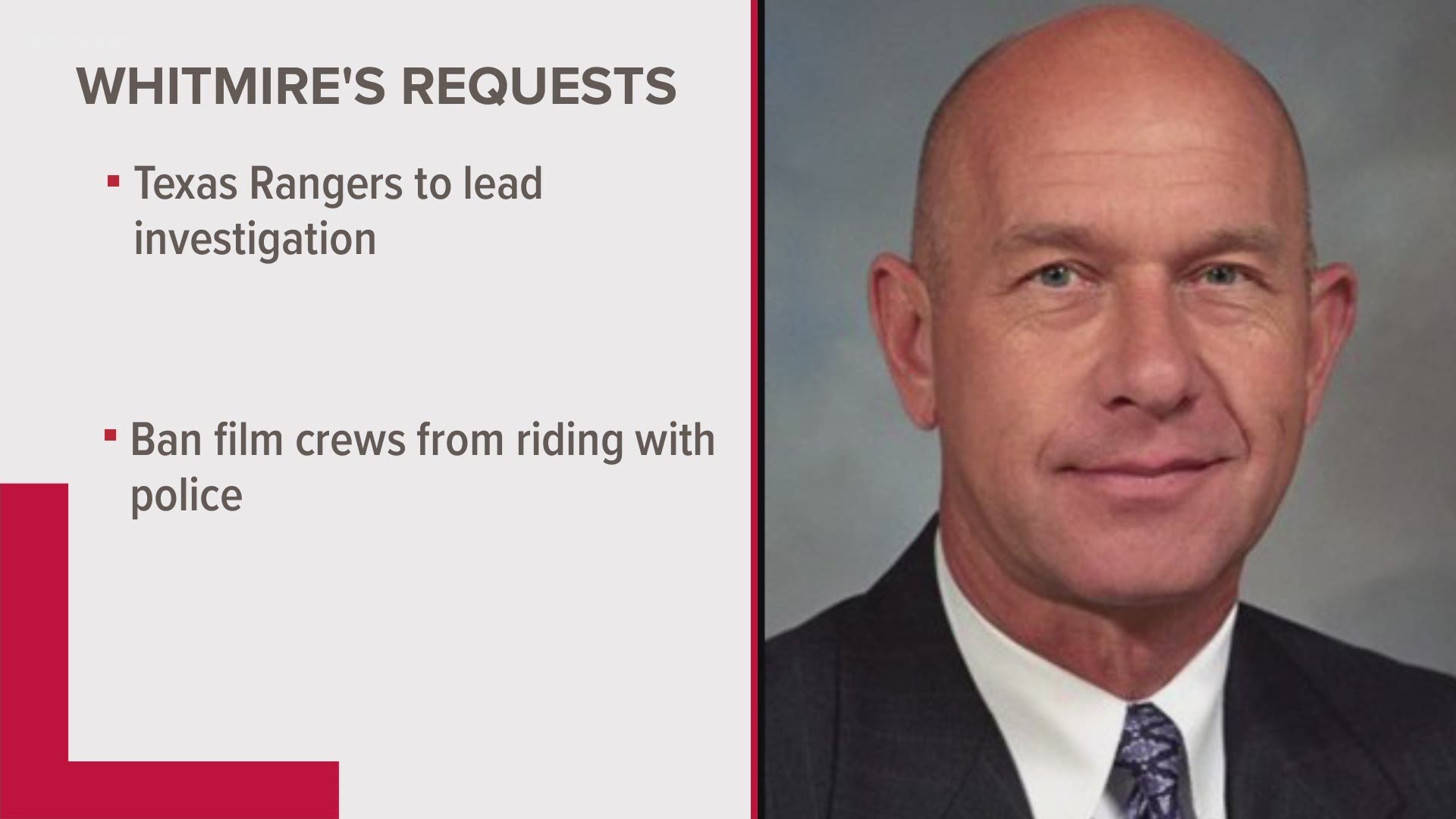 WILLIAMSON COUNTY, Texas — Deputies involved in the chase and clash that led to the death of Javier Ambler have not provided formal written statements to internal affairs investigators with the Williamson County Sheriff's Office, 15 months after the fatal encounter.

Experts say taking such statements is crucial to understanding what happened the night of Ambler's death on March 28, 2019.

Sheriff's officials said they have based their determination that Deputies J.J. Johnson and Zach Camden did not violate policy on viewing video evidence in the case.

“In-car video and body cams, both of which were previously produced to APD by WilCo, provided the WilCo sheriff’s department the ability to confirm no policy violations occurred,” Jason Nassour, an assistant county attorney who represents the agency, wrote in a text. “The ability to close the internal affairs investigation is procedural at this point to the extent that their statements are still required.”

Sheriff's officials said they are awaiting the outcome of a criminal investigation in Travis County being done by the Austin police special investigations unit and prosecutors before closing their internal affairs case.

They said at that point, they may take a written statement from the deputies as a "procedural" matter.

Johnson and Camden remained on patrol and were featured on "Live PD" after Ambler's death. By contrast, many departments place employees on leave pending the outcome of a death-in-custody investigation.