The jury will be impaneled on Aug. 11. 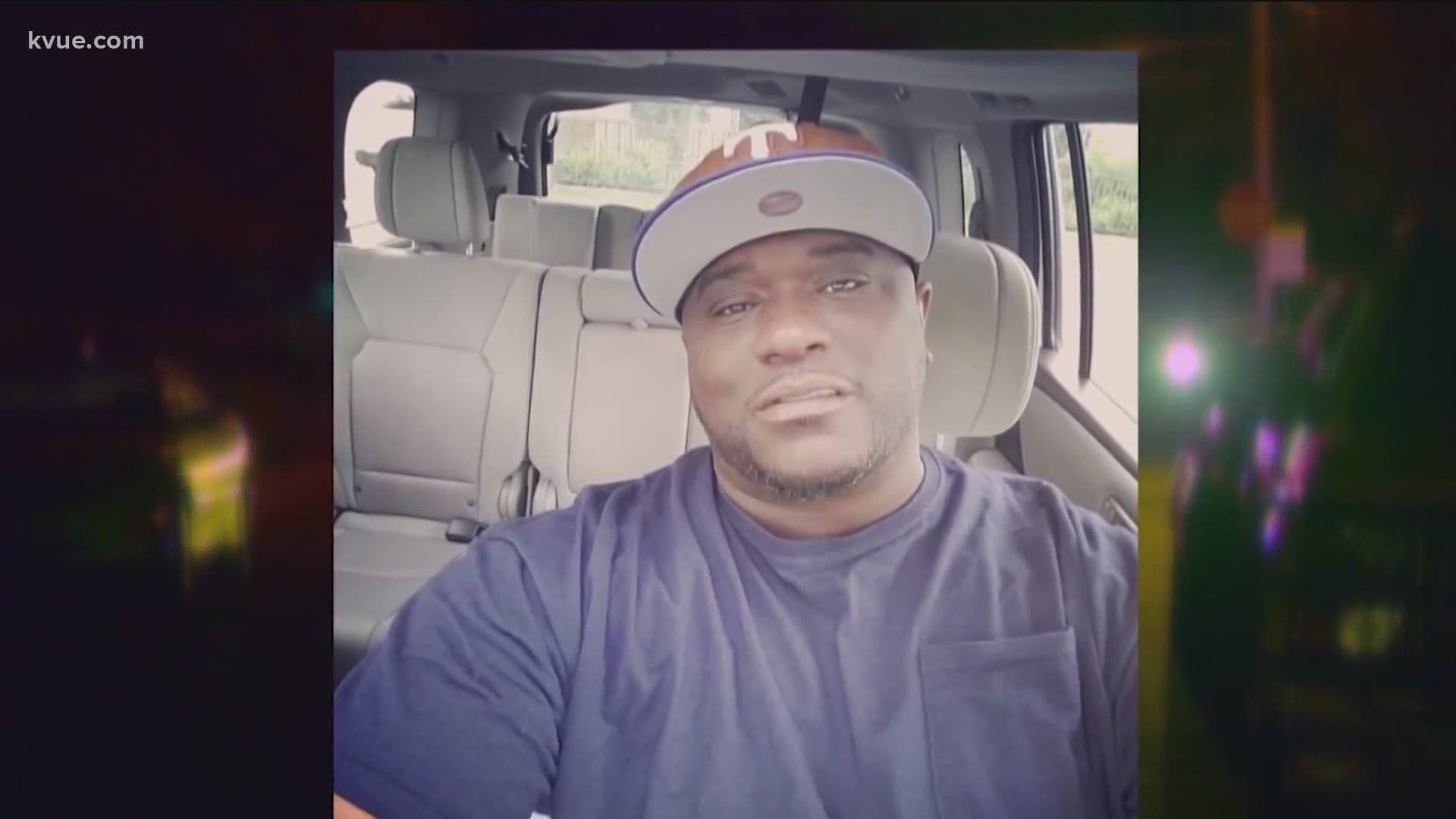 AUSTIN, Texas — A Travis County grand jury will soon look at the cases of Javier Ambler and Michael Ramos.

The jury will be impaneled on Aug. 11 and will look at the cases later that month, according to Dexter Gilford, the director of the Civil Rights Division for the Travis County District Attorney's Office.

In March of 2019, Javier Ambler was killed while he was in the custody of a Williamson County sheriff's deputy. The deputy began chasing Ambler after he failed to dim his headlights to oncoming traffic. According to records obtained by the KVUE Defenders and the Austin American-Statesman, deputies used a Taser on Ambler several times all while he told them he had a heart condition and couldn't breathe.

On April 24, an Austin officer reportedly shot Ramos with a beanbag shotgun during a confrontation with police at an apartment complex before he tried to drive away. As Ramos was driving away, another officer fired his rifle at him. Ramos died later that night at a hospital. Ramos was unarmed during the incident.

"I am wholly committed to seeking justice in the shooting of Michael Ramos. I have visited with his mother to explain to her and her attorneys how our process will take place and answered her questions. When I spoke to Mrs. Ramos, she was emphatic in her request that I seek justice for her son, and I assured her we would do so.

As District Attorney, my priority is—and must be—preserving the integrity of the criminal case. Austin City Council Member Greg Casar is more focused on the disciplinary action available to the Chief of Police. Both pursuits are important and both will be conducted with a view toward achieving justice in both arenas.

It has now been set that a special grand jury will be impaneled on August 11th. The case involving the death of Michael Ramos will be presented to that grand jury before the end of August. This time frame should not cause delay in the administrative process."

MORE COVERAGE ON THESE CASES: