Javier Ambler, Michael Ramos cases to be presented to grand jury by March 30 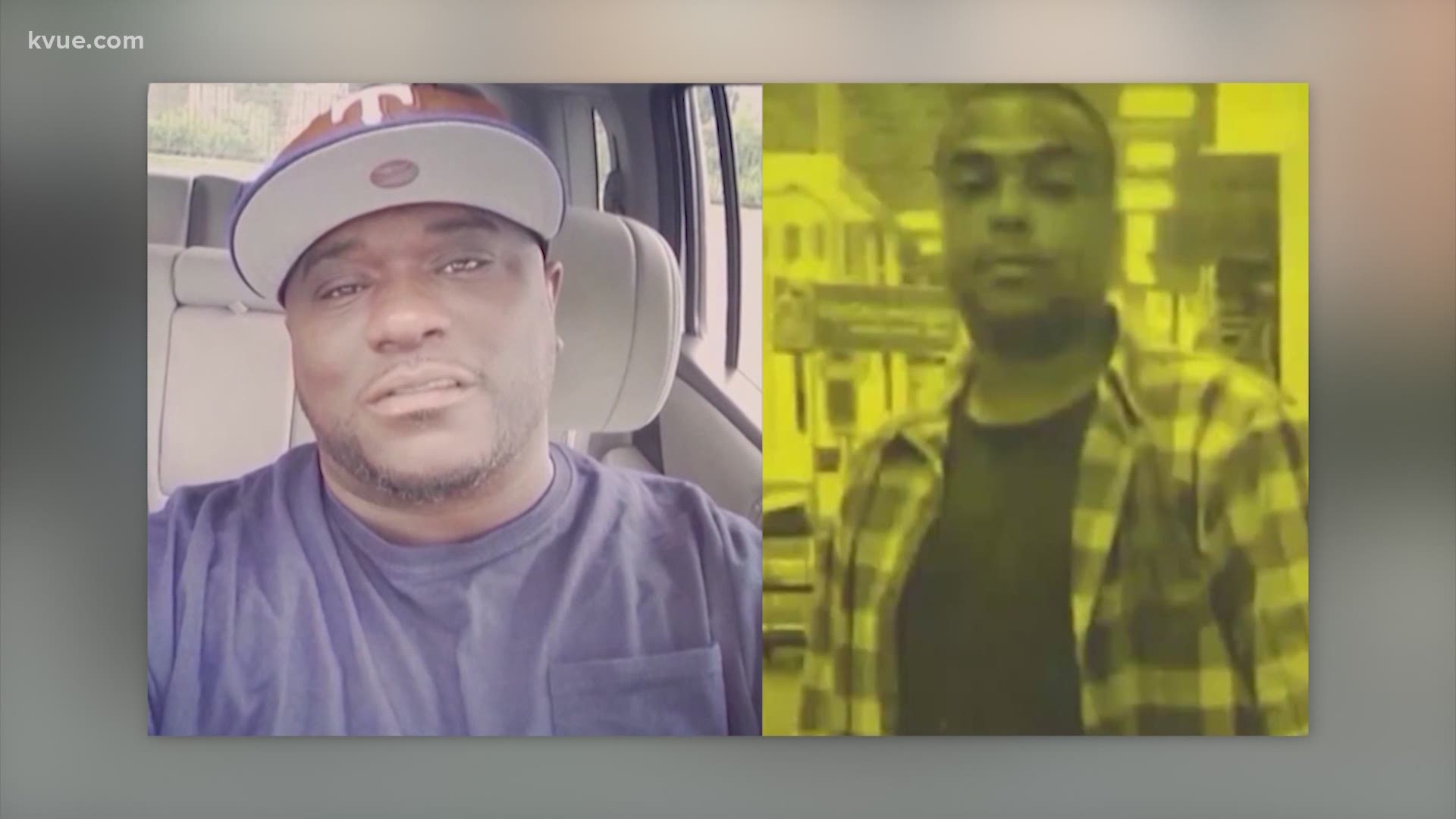 In addition, there are about two dozen police use-of-force cases resulting in injuries that DA Garza is reviewing, including six shootings, KVUE's Tony Plohetski confirmed. Those will be taken to a grand jury in chronological order. The oldest is from nearly three years ago.

"Holding law enforcement accountable when they commit a crime is critical to public trust and confidence in the fair administration of justice," said Dexter Gilford, Civil Rights Division Director.

In addition, there are about two dozen police use-of-force cases resulting in injuries that DA Garza is reviewing, including six shootings. Those will be taken to a grand jury in chronological order. The oldest is from nearly three years ago. https://t.co/TDryW6z1AV

These cases should have been presented to a grand jury months ago. The former DA indicted other law enforcement officers during the pandemic but specifically left the Ramos and Ambler matters for the incoming DA. Based on our knowledge of the facts, it is clear to us that the former DA understood criminal indictments were neither warranted nor appropriate in either case, but she did not want to suffer the political consequences of declining prosecution or having a grand jury refuse to issue indictments.

We still welcome and encourage a fair and thorough review process where a grand jury hears all the evidence. If that happens, we are confident no indictments will issue. We are also aware of the reality that the DA substantially controls what evidence the grand jury sees or does not see, and, if so inclined, the DA can exercise that power in ways designed to produce an indictment. If the DA is legitimately committed to transparency in cases involving law enforcement officers, he will direct that the entire grand jury proceedings be recorded and transcribed so that judges, defense attorneys, and ultimately the public can be assured that a full and fair presentation of evidence was provided.

Background on the cases:

In March of 2019, Javier Ambler was killed while he was in the custody of a Williamson County sheriff's deputy. The deputy began chasing Ambler after he failed to dim his headlights to oncoming traffic. According to records obtained by the KVUE Defenders and the Austin American-Statesman, deputies used a Taser on Ambler several times all while he told them he had a heart condition and couldn't breathe.

On April 24, an Austin officer reportedly shot Ramos with a beanbag shotgun during a confrontation with police at an apartment complex before he tried to drive away. As Ramos was driving away, another officer fired his rifle at him. Ramos died later that night at a hospital. Ramos was unarmed during the incident.