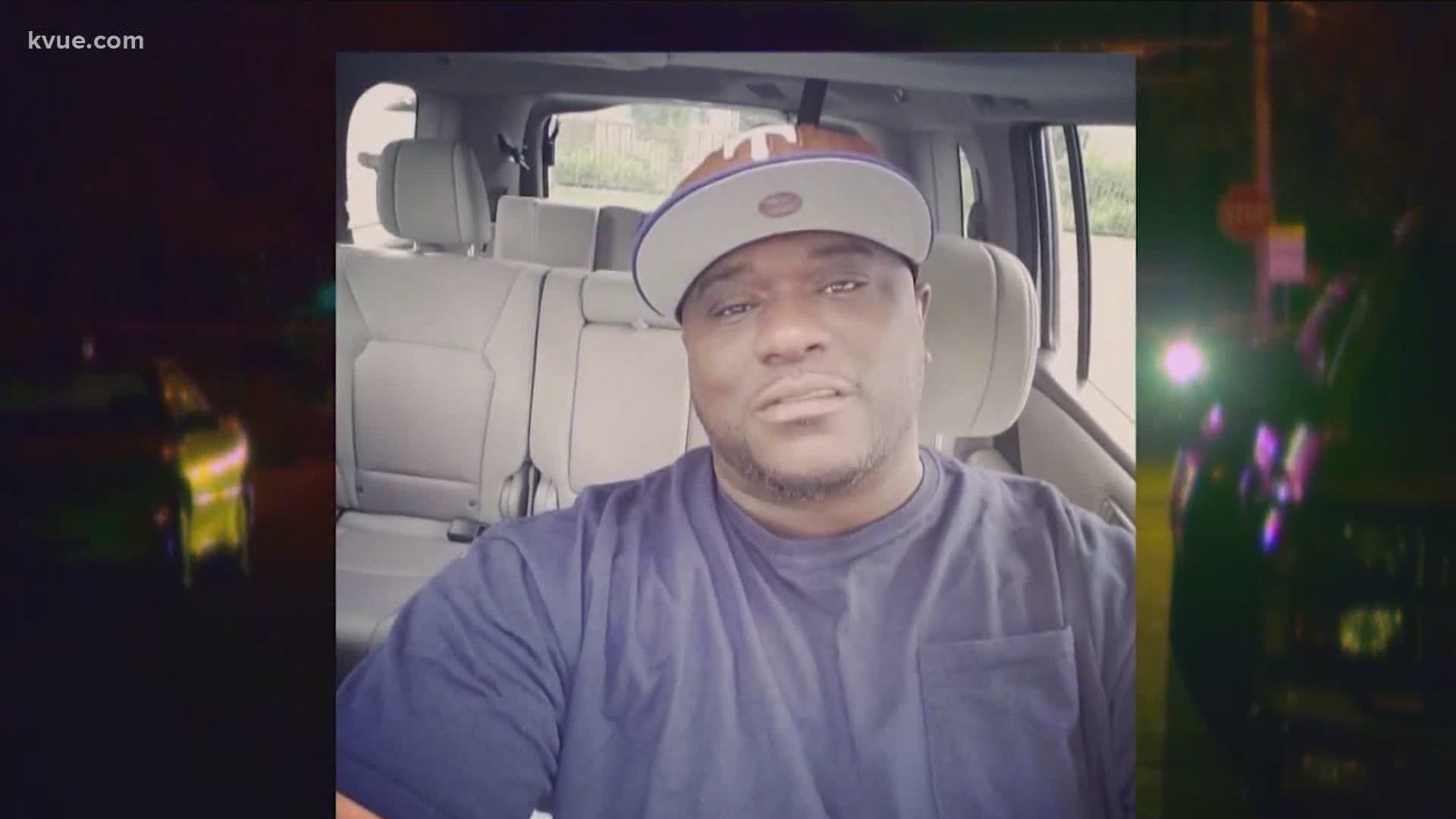 WILLIAMSON COUNTY, Texas — Investigators in the death of Javier Ambler said they will no longer release additional video footage from that night.

The decision comes as top prosecutors in two different counties are looking into the case.

Ambler died after two Williamson County deputies chased him into Austin for failing to dim his headlights – a chase the public won't get to see, at least right now.

Deputies J.J. Johnson and Zach Camden used a Taser on Ambler four times. He told them he had a heart condition and he couldn't breathe. He died minutes later.

There are now two investigations – one into the deputies' use of force and the other into whether there was evidence tampering relating to video from the TV show "Live PD."

Officials were set to release dash camera video from the chase itself. But on Wednesday, Travis County District Attorney Margaret Moore said she and other prosecutors now believe doing so would interfere with their investigation.