The Planet Longhorn petition has received thousands of signatures after ICE declared that foreign students can't take online-only classes amid the pandemic. 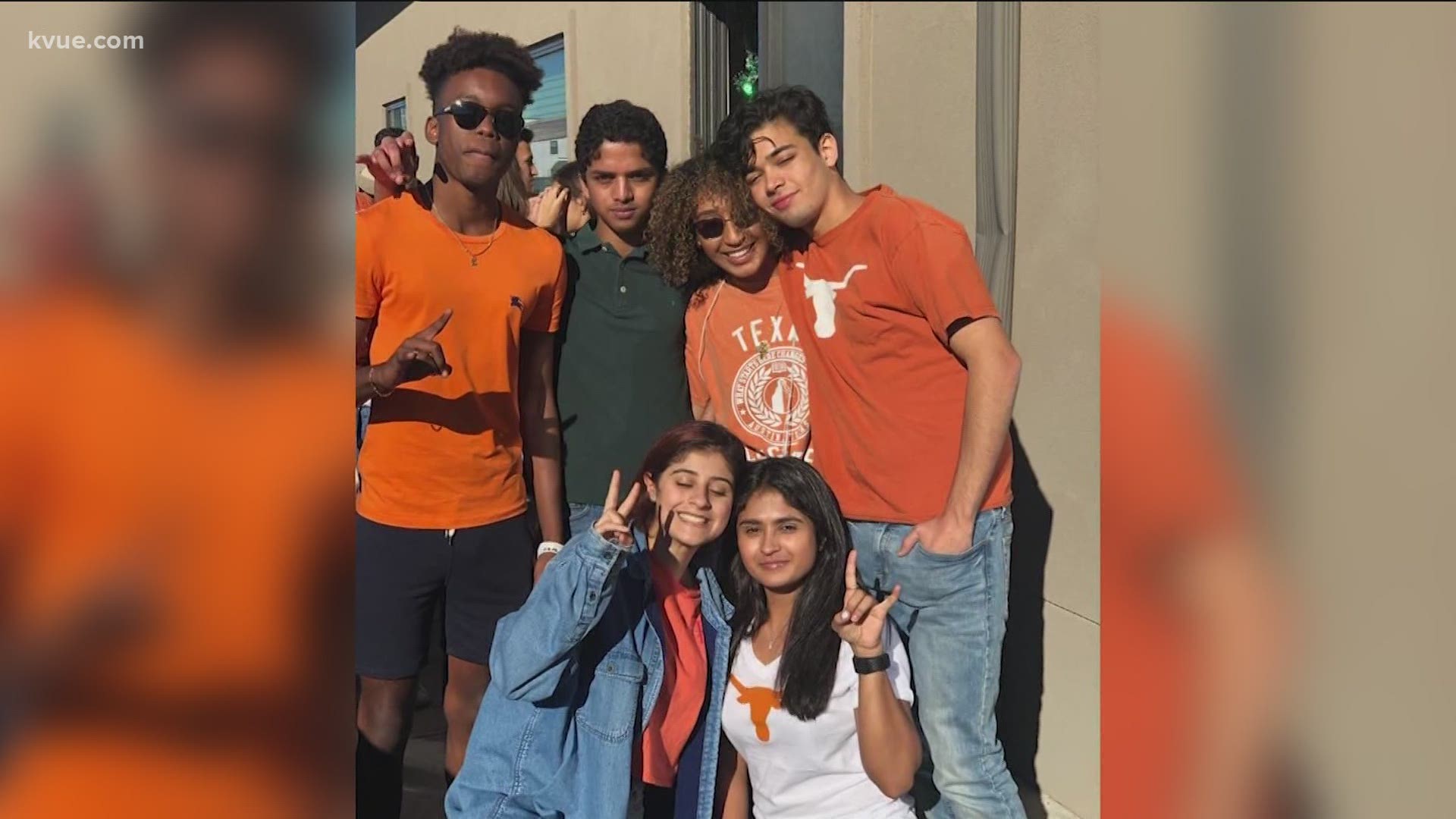 AUSTIN, Texas — A University of Texas student group is petitioning for the university to create an in-person course strictly for international students to satisfy the country's requirements to stay in the U.S.

While UT is offering hybrid course in the fall, international student Edson Santos said they are scarce.

"I'm already in major-specific classes and those courses don't have that many of them," explained Santos. "It's way harder to try to fit in those classes and most of them have already been chosen to be online."

Right now, Edson has all online classes with a little over a month left to find an in-person class before school starts or he could face deportation.

"I'm from Angola and my country is currently closed to international travel," said Santos. "Not even nationals can get into the country right now from other countries."

The junior is not alone. This policy could affect one million students and, according to UT, that number includes 5,000 students in the university's system.

"It's really unfortunate we're coming to this," said Santos.

With an apartment lease already signed and a full online class schedule, Santos said he will fight for his education.

"We want to have priority in registering for already-existing, in-person classes, or have [the] university create a hybrid course that would help us satisfy the requirement," explained Santos.

"These students are big economic contributors. In 2015, they contributed 1.5 billion to our economy in Texas," said Austin Chamber of Commerce Vice President of State Advocacy Dana Harris. "Internationally, that was over 18,000 jobs they supported."

She added, "It would be devastating not to have that pool to pick from if these students didn't stay to have their college education."

"We firmly stand against these arbitrary regulations that will be detrimental to the health, wellbeing, safety and academic success of international students," the statement reads in part. "This decision is by no means an isolated one, as it breaks previous promises made to international students and continues the government's war on immigrant communities."

The statement also laid out solutions the student community is "actively working" with university administration to address, including potentially creating classes to contain an in-person/hybrid component that international students have the option to take, providing immigration guidance and legal support for continuing F-1 students residing outside the U.S. who are unable to reenter and extending financial support to international students. Read more here.

The statement was signed by the following organizations:

Later the same day, the university outlined its steps to help students with F-1 visas comply with the new ICE guidelines.