"People have been asking me what I'm going to do now that likes are hidden, how is that going to affect my business? To be honest, I'm really not sure." 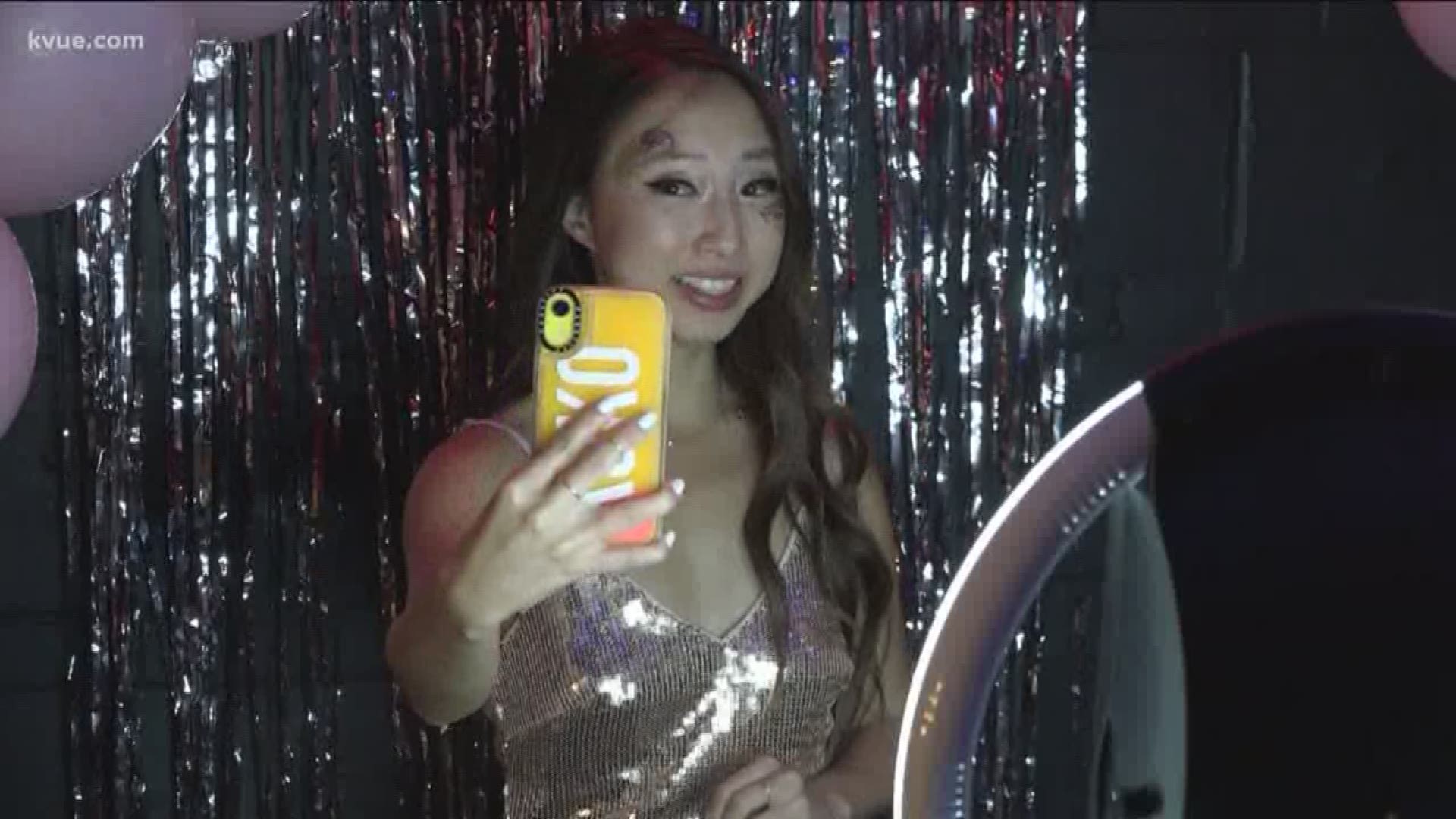 AUSTIN, Texas — After Instagram announced recently that it would begin experimenting with hiding "like" counts on social posts, those who make their careers as social media influencers have begun wondering about their futures in the business.

One of those is Austin food blogger Jane Ko, who runs and operates A Taste of Koko.

As the popular social media network began testing out the new idea, Ko took to Instagram to share her mixed feelings about the experiment, saying she felt "free" but also unsure about the future of her business.

The change is something Texas State University Assistant Professor Stephanie Dailey has been paying close attention to after researching social media behaviors of U.S. adults with generalized anxiety disorder.

"We know that our brain feels very rewarded by likes and so when we get that reinforcement, that makes us feel better about ourselves," Dailey said.

Dailey's research focused on social media comparisons, and she isn't quite convinced the Instagram change will make that much of a difference when it comes to anxiety.

"I'm not so sure that it's going to depressurize the situation, so we really found, again, that social media comparisons – if you're comparing yourself to people that are better off than you – then that predicts the anxiety," Dailey said.

One aspect of the change that still isn't clear is how it'll affect influencers like Ko. She is paid by companies to promote their brand in a more personal way on her Instagram account.

"That's the big question right now is that all the influencers are freaking out because all of us are dependent on Instagram for revenue," Ko said.

Despite the uncertainty, Ko is still encouraged by the change Instagram made.

"My hope is that it will encourage all the other content creators and influencers to go back to focusing on the content that is useful and that they're passionate about, despite whether or not it's going to get good engagement."

"I can't see likes anymore - can you? But I can tell you that the moment I couldn't see them, I felt free. The pressure to create the perfect picture & craft the perfect caption was lessened. As a content creator/#influencer, we're seen as having the 'easy job' and the "perfect life.'⠀

As someone who started their blog in 2010, I've felt the pressure to keep up with everyone else who grew to 100K in less than one year.⠀

For those of us that have built a career on Instagram, 2020 does look up in the air right now. People have been asking me what I'm going to do now that likes are hidden, how is that going to affect my business? To be honest, I'm really not sure. ⠀

But having a socially demanding job is exhausting."⠀

Instagram CEO Adam Mosseri announced the experiment earlier in November, calling it private like counts, meaning some users will still get to see how many likes they get on their posts but no one else will.

The idea behind it all is to remove anxiety and validation Instagram users may feel about the amount of engagement their content receives.

"It's about young people. The idea is about trying to depressurize Instagram, make it less of a competition, give people more space to focus on connecting with people that they love, things that inspire them," Mosseri told WIRED25. "We're trying to reduce anxiety. We're trying to reduce social comparisons. These are issues that are becoming more acute, particularly with young people, particularly in a mobile-first world."

So, will Instagram continue it if the experiment is well received? Only time will tell. However, Mosseri said he would not be opposed to making the change permanent.

"We will make decisions that hurt the business if they're good for people's well-being and health because it has to be good for the business over the long run," Mosseri said.