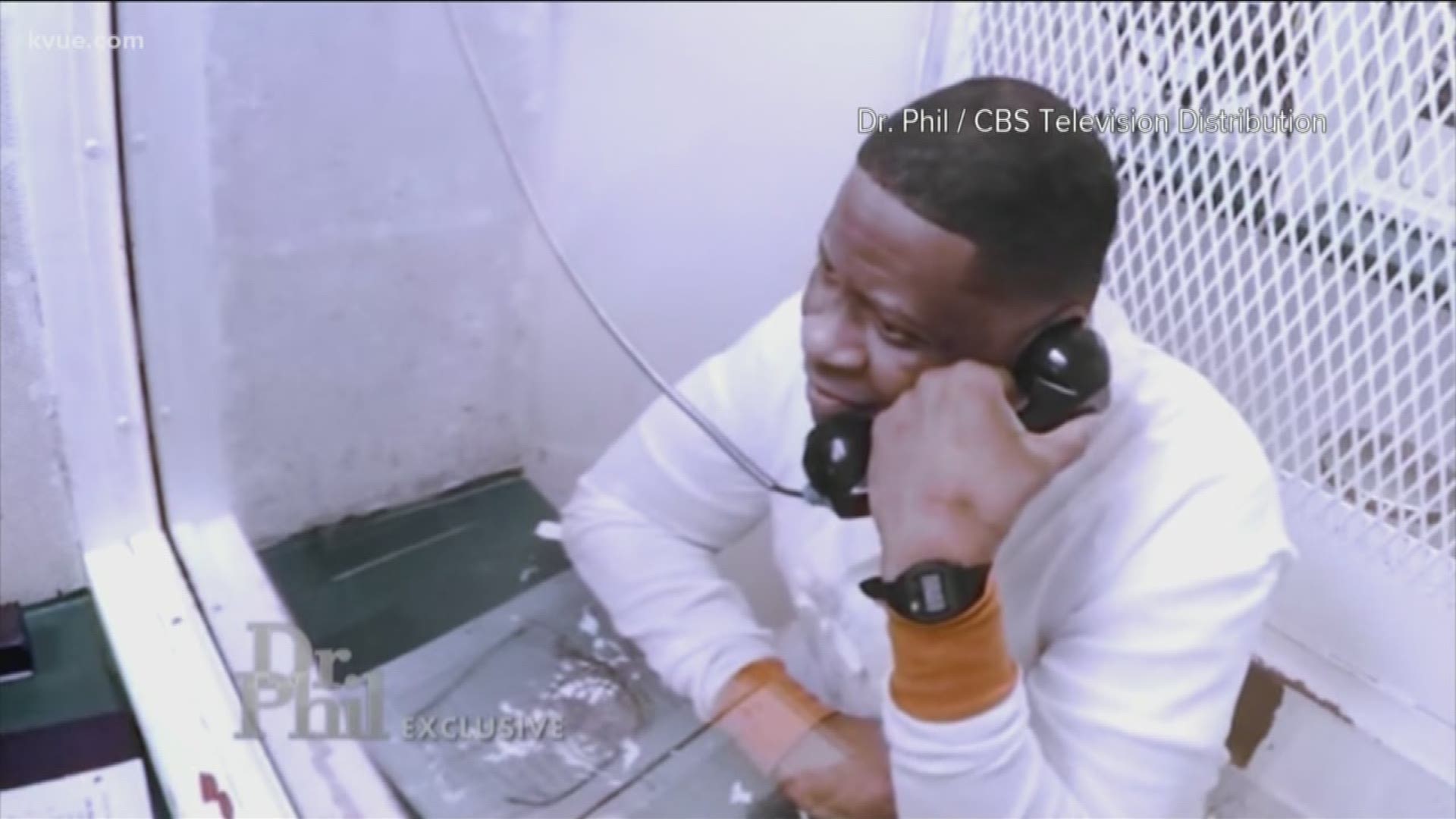 In it, the Innocence Project shines a light on evidence that has surfaced in the decades since Reed was convicted for the murder of Stacey Stites in Bastrop County. The organization believes "grave doubt concerning his guilt" is enough to spark the Board of Pardons and Paroles to investigate whether a commutation of his death sentence, which is scheduled for Nov. 20, should be granted.

Some of that evidence includes reasoning to believe that Stites' former fiance, local police officer Jimmy Fennell, committed the crime. He was also one of the first suspects in the murder investigation.

According to the letter, three new witnesses affiliated with Fennell have come forward in recent weeks sharing information it says inculpates Fennell for her murder.

One of those is reportedly former Bastrop County Sheriff's Office employee Wayne Fletcher. The letter states Fletcher recalled an incident about a month before her death in which Fennell had learned of Stites' alleged affair with Reed.

The letter can be read in full here.

Letter to Governor Abbott
Meryl Schwartz, Esq. Barry C. Scheck. Esq. Peter J. Neufeld, Esq. Office of the GovernorP.O. Box 12428Austin, Texas 78711-2428 RE: REQUEST FOR REPRIEVE FOR RODNEY REED EXECUTION DATE: NOVEMBER 20, 2019 Rodney Reed, through his undersigned counsel, respectfully requests that you exercise yourauthority t0 grant a 30-day reprieve of Mr. Reed's pending November 20, 2019 execution andinstruct the Board of Pardons and Paroles to investigate whether a commutation of Mr. Reed'sdeath sentence should be granted in light of the grave doubt concerning his guilt.

This comes two days after Kim Kardashian West took to Twitter to say that she believes Reed is innocent and asked Gov. Abbott to "do the right thing" in regard to his execution.

Dr. Phil also recently hosted a special, in which he held a jailhouse interview with Reed. Meanwhile, his family has also been rallying at the Texas Capitol.

KVUE is currently working on a podcast focused on Reed's case, "Texas Crime Files: Rodney Reed," which is set to be released on Nov. 1.