The Austin Police Department says it is "responding strongly" to gun violence in the city. 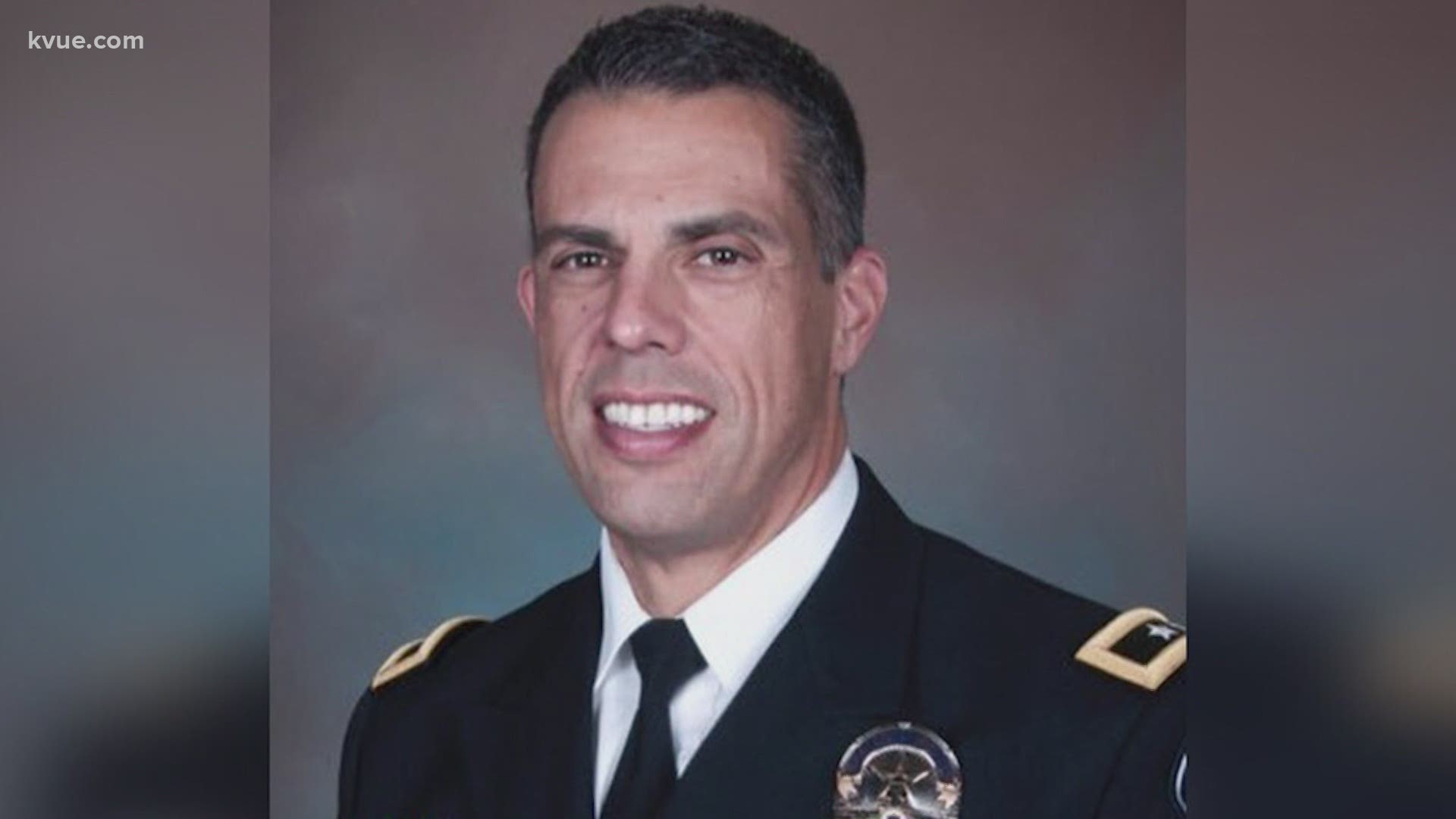 "The initiative will analyze cases involving a gun to see if we are able to file federal charges," an APD spokesperson told KVUE on Thursday. "APD will work with our federal task force partners, the AUSA, ATF, DEA and FBI, to see which cases are appropriate for federal prosecution. We are putting a draft plan together and responding strongly to gun violence in our city to target the most active and prolific offenders."

According to the department's most recent gun violence report, which addresses the fourth quarter of 2020, violence has risen steadily over the past few years along with Austin's population boom.