An expert with Texas Parks and Wildlife said most caterpillar species are harmless, but they have more potential to impact trees this season. 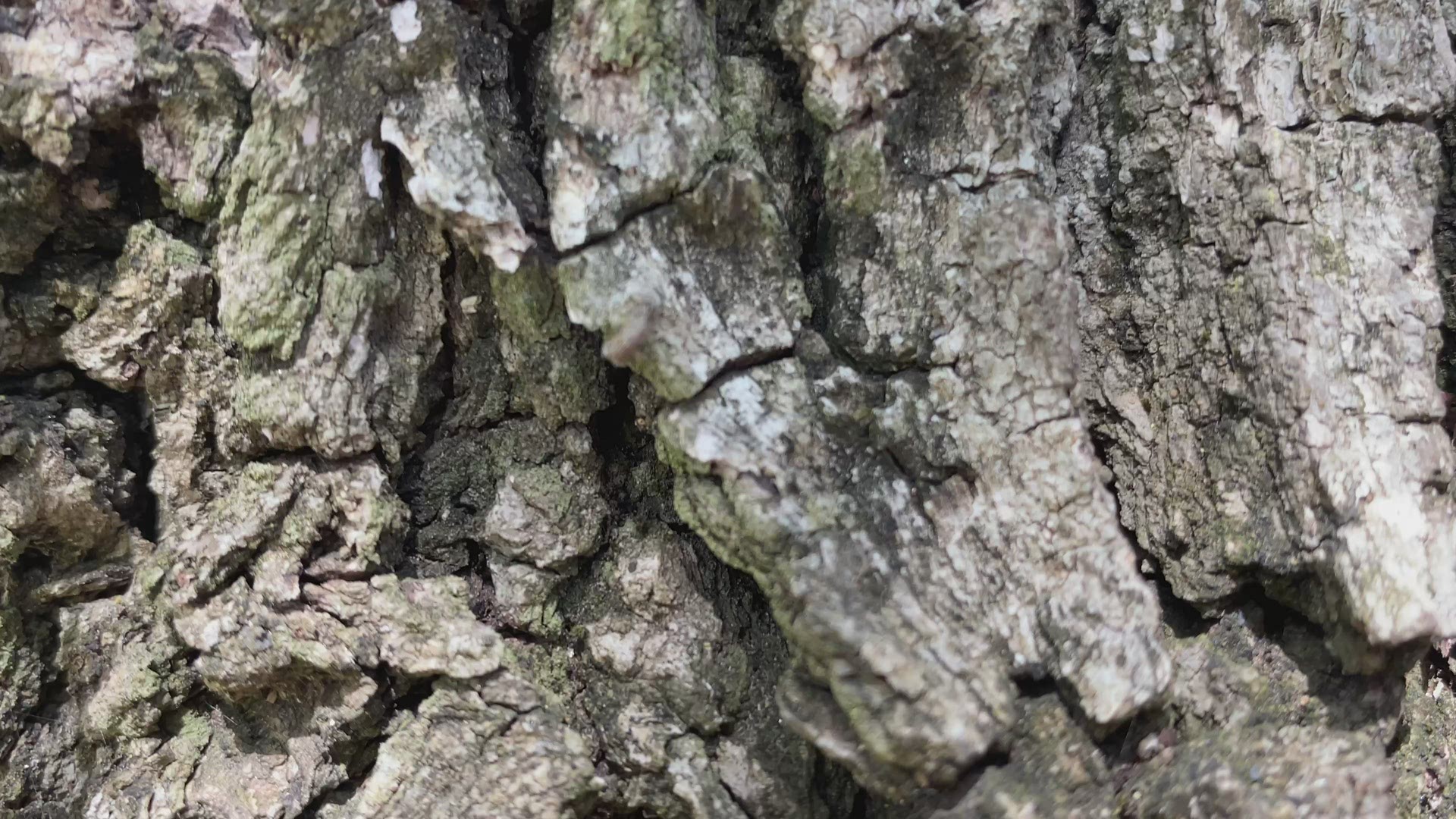 AUSTIN, Texas — As we approach warmer days this spring, several KVUE viewers have reached out sharing their experiences with an increased number of caterpillar sightings.

KVUE reached out to the Texas Parks and Wildlife Department (TPWD) to find out if Central Texans should be concerned.

"Spring caterpillars are not an abnormality, especially in Central Texas," said Ross Winton, an invertebrate biologist with the department. "Each spring, several species emerge and begin to feed on the foliage of many of our trees and their populations fluctuate naturally."

He said that TPWD does not closely monitor the populations of most of the common caterpillars, so he could not provide data to suggest whether 2021 is indeed a big year or not.

However, he said this is the time of year we usually start seeing oak leaf rollers, cankerworms, loopers and some tent caterpillars.

"Most of these caterpillars are harmless to humans and will have minimal impacts to most trees and gardens," said Winton.

He added that the recent winter storms have already put some tree populations under pressure.

"Some [caterpillars] can completely defoliate some trees if there are enough of them, and it kind of depends on the year as to what impact that will have on the survival of the tree," Winton said. "With the cold snap, some trees are already stressed and, if we have a dry summer, it could push them over the edge and stress them to the point they cannot recover. It is not something that is easy to predict."

Wizzie Brown, an extension program specialist with Texas AgriLife Extension Service based in Austin, said she has been seeing more cankerworms than she normally does every year. However, she definitely wouldn't call it an "outbreak" type of population.

"People shouldn't be concerned about the cankerworms, as we typically have them every year, but we just have higher numbers this year," she said. "They also only feed for about three to four weeks before dropping to the ground to pupate, so they will be gone soon."

She said cankerworms feed on a variety of broad-leafed trees, so people can expect to see them dangling from trees or perhaps falling down when sitting beneath one.

"People really don't need to do anything to protect their home or plants," she added. "While the caterpillars will feed on tree foliage, the trees tend to leaf back out without any issues."

RELATED: Asp caterpillars are starting to pop up again in Central Texas