Incentives not off the table as Austin courts Amazon

A memo sent to the Austin Mayor and City Council raised some eyebrows because it reveals the city didn't offer any incentives in it's bid to house Amazon's second headquarters. But city leaders say a deal isn't completely off the table. 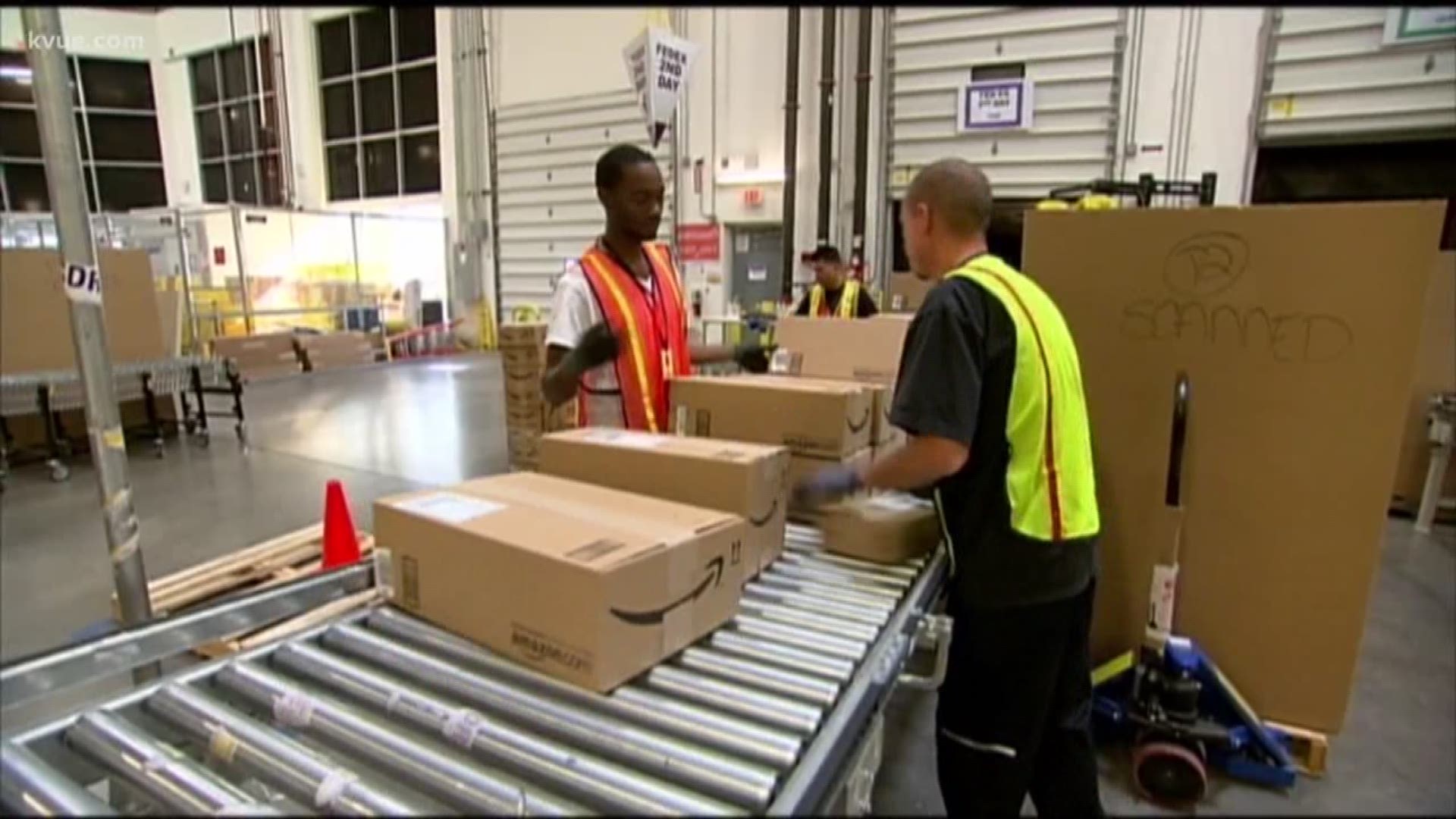 Online retail giant Amazon started a frenzy last month when it announced it's looking to build a second headquarters somewhere in North America.

"This is very unique in that they put it out so publicly," said Charisse Bodisch, the Senior Vice President of Economic Development for the Austin Chamber of Commerce. "Most companies don't do that."

Bodisch explained that in most cases, companies already have a short list of where they're thinking of going.

"This has been very different, very unique for the country I think," she said, "And so, it's been very interesting to watch the reaction across the country."

Some cities and regions are going all out to court Amazon, from giant Amazon boxes popping up in Birmingham to the gift of a 21-foot cactus from Tucson, to more practical incentives like tax breaks. And the Austin metro is also throwing its hat in the ring. The Austin Chamber submitted a bid on behalf of the five-county region surrounding Austin. But what's raising some eyebrows is what Austin didn't offer.

A memo sent to the mayor and council Wednesday revealed the Capitol City didn't include financial incentives in its initial bid. But that doesn't mean incentives are off the table.

"No one has spoken with me about any specific incentives and the reason for that is it'd be way too early for anybody to be approaching me and my colleagues on the council," said Austin Mayor Steve Adler. "If that time comes, then that's what will happen and the public will be involved in the conversation."

The City Council has already instructed city staff to revamp how they consider incentive deals.

In an open letter, Mayor Adler acknowledged Austin has challenges but believes there's an opportunity to work with Amazon to address them.

Still, Austin and the rest of North America are a long way off from knowing where Amazon HQ2 will go. The company plans to announce which city it's selecting next year. Amazon plans to invest more than $5 billion in construction and bring 50,000 jobs over 20 years.