In Austin's bid for the second Amazon headquarter's location, the city has not offered any incentives for the company. 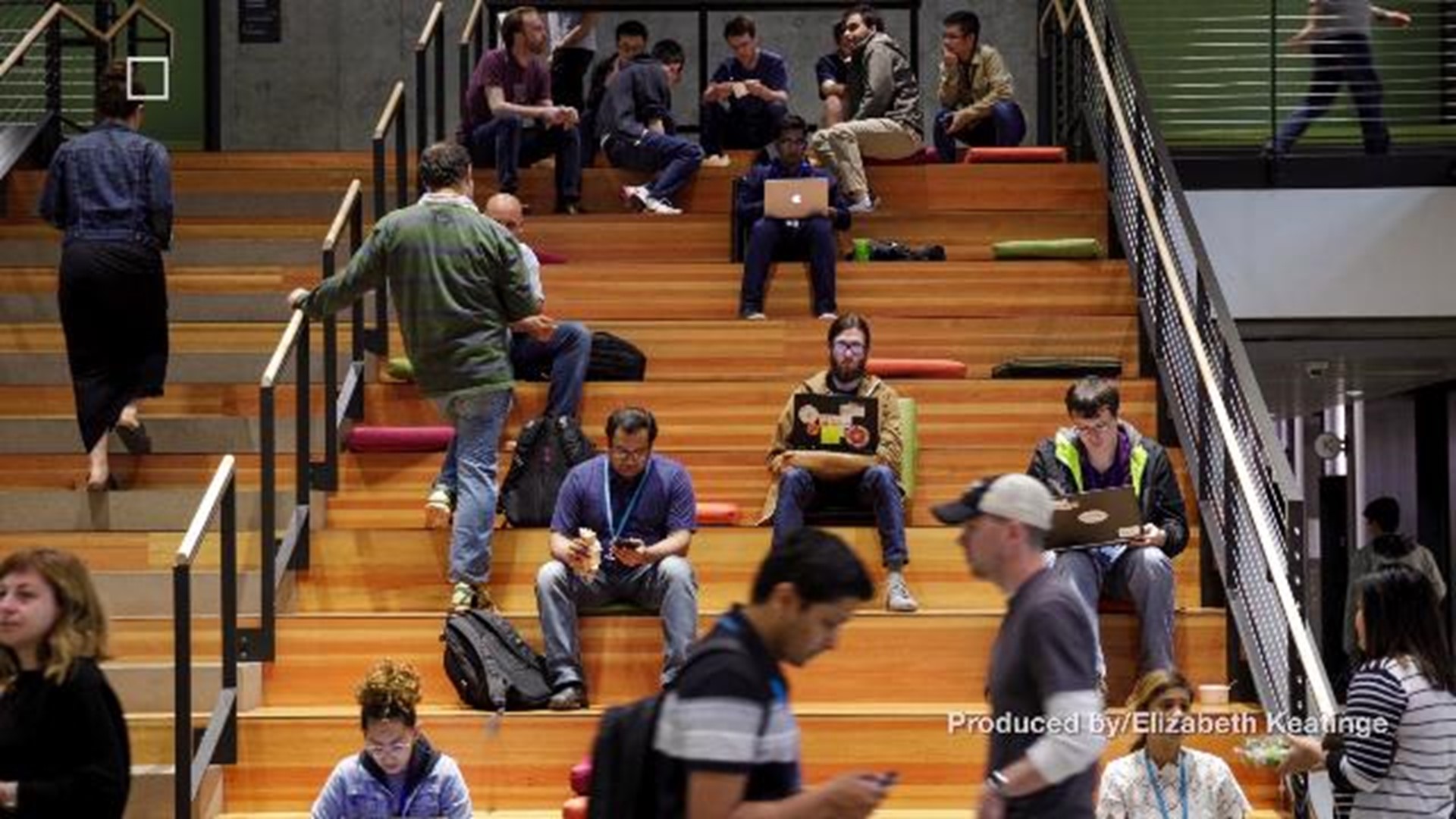 As the city of Austin pines for Amazon's coveted second headquarter's location, Mayor Steve Adler said no incentives were offered in their bid to bring the electric commerce company to the Texas capital, pending action from city council.

It's a sharp contrast to other major metropolitan areas, which according to the Business Insider, offered multi-million dollar incentives in their pitches.

While Amazon said in their request, incentives are crucial, Adler said the city of Austin won't make any economic deals until the council takes up the issue; this is due to a recent resolution city council passed that aims to give deeper thought into how incentives will benefit the needs of the community.

"I did want to be open and honest with Amazon," Adler said in a statement.

While shining a gleaming light on what he called the "magical city" of Austin, Adler went on to add, in the bid letter to Amazon, that even as the city continues to attract "top talent", it's important to maintain the "soul of the community." At the end of his note, he turned the tables and asked Amazon leaders how the company would work with Austin on affordability, mass transportation and workforce development issues in the city.

But -- in the event that the city falls short with incentives, the state is expected to pick up the slack, according to a report by 512 Tech.

"Gov. Greg Abbott’s office has said previously it would offer an equal financial incentives package for any Texas city bidding for the Amazon project," 512 Tech reported.

It's too soon to tell if Austin's bid was good enough to win the competition, which would add 50,000 jobs and $5 billion in investments.

Moody's Analytics believes Austin has the best chance out of any city, as an established tech hub and with a well-educated workforce.

The city of Austin submitted their bid for the competition Oct. 18, along with 238 other cities, according to USA Today.

Amazon's is expected to announce their decision next year.

"Austin is a magical city with some wonderful opportunities and serious challenges that all fast-growing communities face. My hope and belief is that Amazon would partner with Austin to create a new paradigm of collaboration that focuses on how we can together address our city’s most serious challenges by bringing benefits to our community we would not otherwise get or get as quickly because of Amazon’s scale.

"I haven’t had any conversation about any specific incentives for Amazon, and no city incentive could be approved without Council action. The Council has recently passed a resolution asking staff to look at changing how we do incentives in Austin to more closely align with driving the community benefits that we all want and I would expect that resolution and the associated community work to direct any future deliberation.

"I did want to be open and honest with Amazon with what I’ve been saying and written above, so when the Chamber asked me to contribute a letter to Amazon I wrote them a letter a week ago, and it is attached."