'I'm hostage on my own land' | Local wedding venue, neighbors in legal battle

"I'm just waiting to be served any day," said the homeowner. 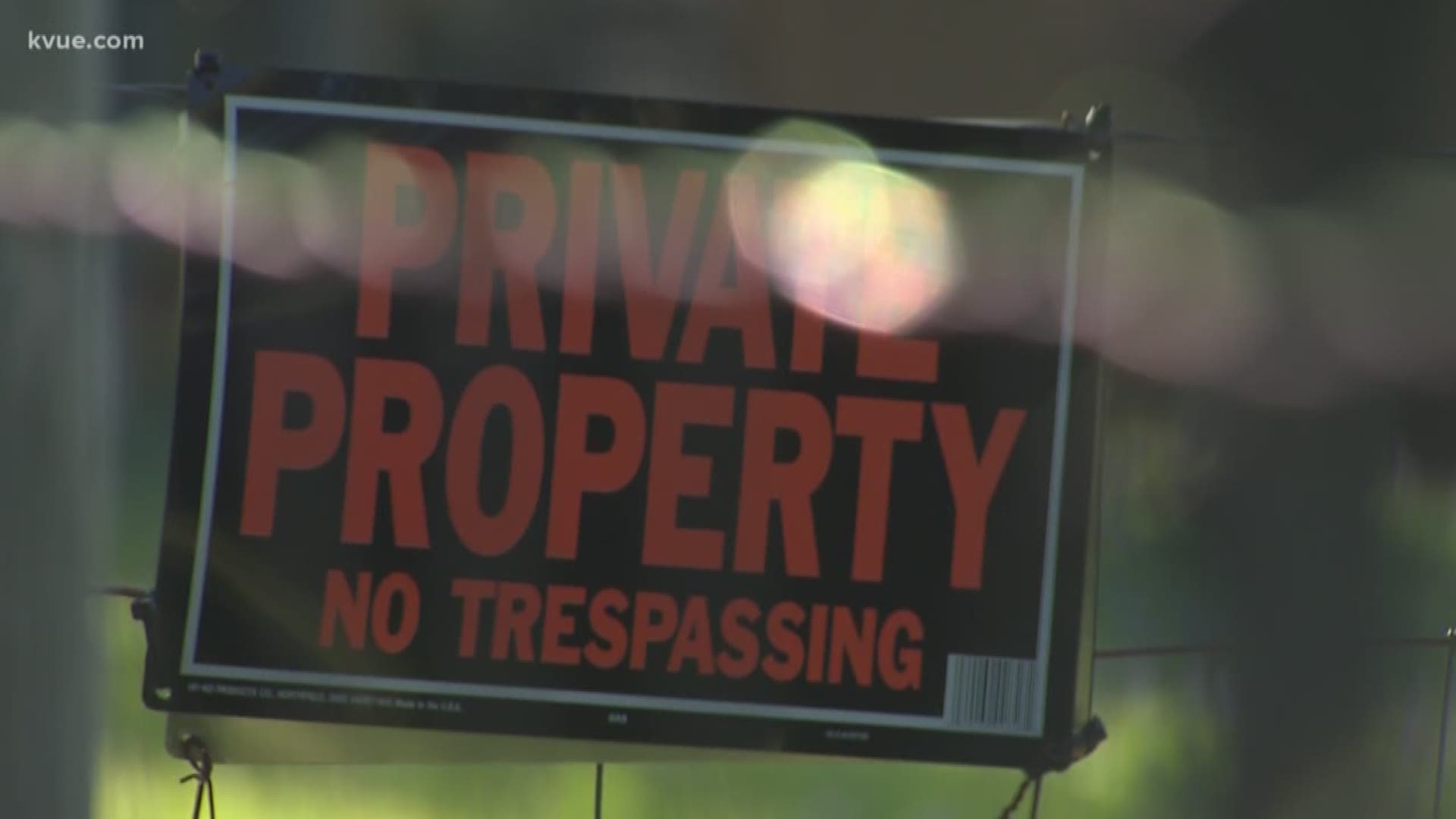 DRIPPING SPRINGS — Controversy has filled the air in the wedding capital of Texas.

Homeowners in Dripping Springs are fighting a back-and-forth legal battle with a well-known wedding venue off FM 967.

It started in 2016 when Greg George and his wife were preparing to pour the foundation on their dream home - a 10-acre property they bought in 2013.

"It's beautiful out here, it's what my wife dreamed of,” said George.

But then the Georges learned their neighbor was turning their home into a wedding venue.

The venue is called Garden Grove, an event space that can host several hundred people.

During events, George said there is loud music occasionally followed by fireworks.

According to George, their family immediately fought back with the deed restriction all the properties in this community are supposed to be under. Those covenants in the deed restrictions for their neighborhood clearly state "no professional business" allowed and "private single family" only.

However, when they filed a lawsuit, a judge ruled that because of an error in the deed that reads “SGL, LTD,” when it should read “SGL Development LTD,” the documents were defective and the restrictions did not apply.

The Georges and their neighbors have taken the case to the 3rd Court of Appeals in Austin. The wedding venue owners have filed a separate suit claiming "other injury or damages.”

"I'm just waiting to be served any day,” said George.

Tensions are high between the neighbors, he said.

In October, George told KVUE an off-duty sheriff’s deputy working at a wedding next door came over while George was mowing his grass to ask him to stop.

"If I come out and try to do yard work or mow the yard or make too much noise, I'm going to bother a wedding if it's going on over there,” said George. "I can't use my property, that I'm hostage on my own land."

KVUE reached out to the wedding venue owner several times and have not received a response.