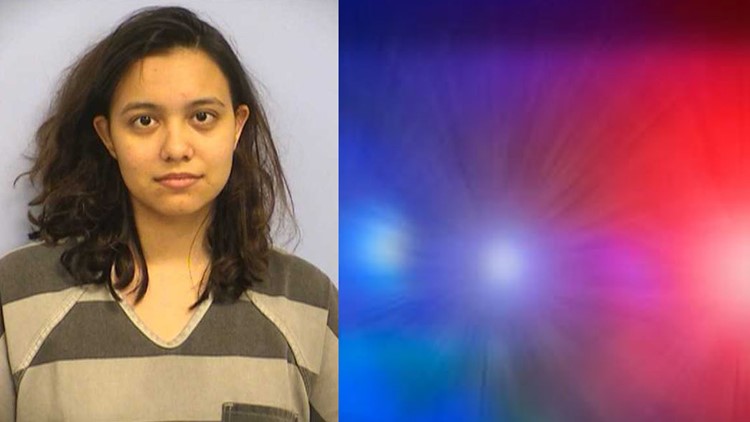 Photo by: APD
Tania Silva is charged with assault on a public servant.

AUSTIN — A U.S. Immigration and Customs Enforcement detainer was lifted Friday on a woman who Austin police said that, during a mental health crisis she was experiencing, assaulted an officer.

Travis County officials said that the detainer against Tania Silva was lifted around 10:46 a.m. on Friday. She was released on a personal recognizance bond at 3:09 p.m.

Previously, police said that as they were responding to a missing persons call, they heard that a woman named Tania Silva was acting aggressively.

The first officer then called for back-up for a female officer, because Silva has a history of reacting poorly toward males. They also called for a mental health officer who, along with the other officers on the scene, tried de-escalation techniques.

When those tactics didn't work, police said they tried to put Silva in handcuffs and into the back of a patrol car. They said they believed she was going through a mental health crisis and needed help. While trying to detain her, police said Silva kicked an officer twice and scratched him. She was charged with assault on a public servant.

Workers Defense Action Fund, along with Silva's family, will be holding a press conference to thank the community on Tuesday.