Larry Smith has been accused of murder after he and Adam Ladner got in an argument over noise. 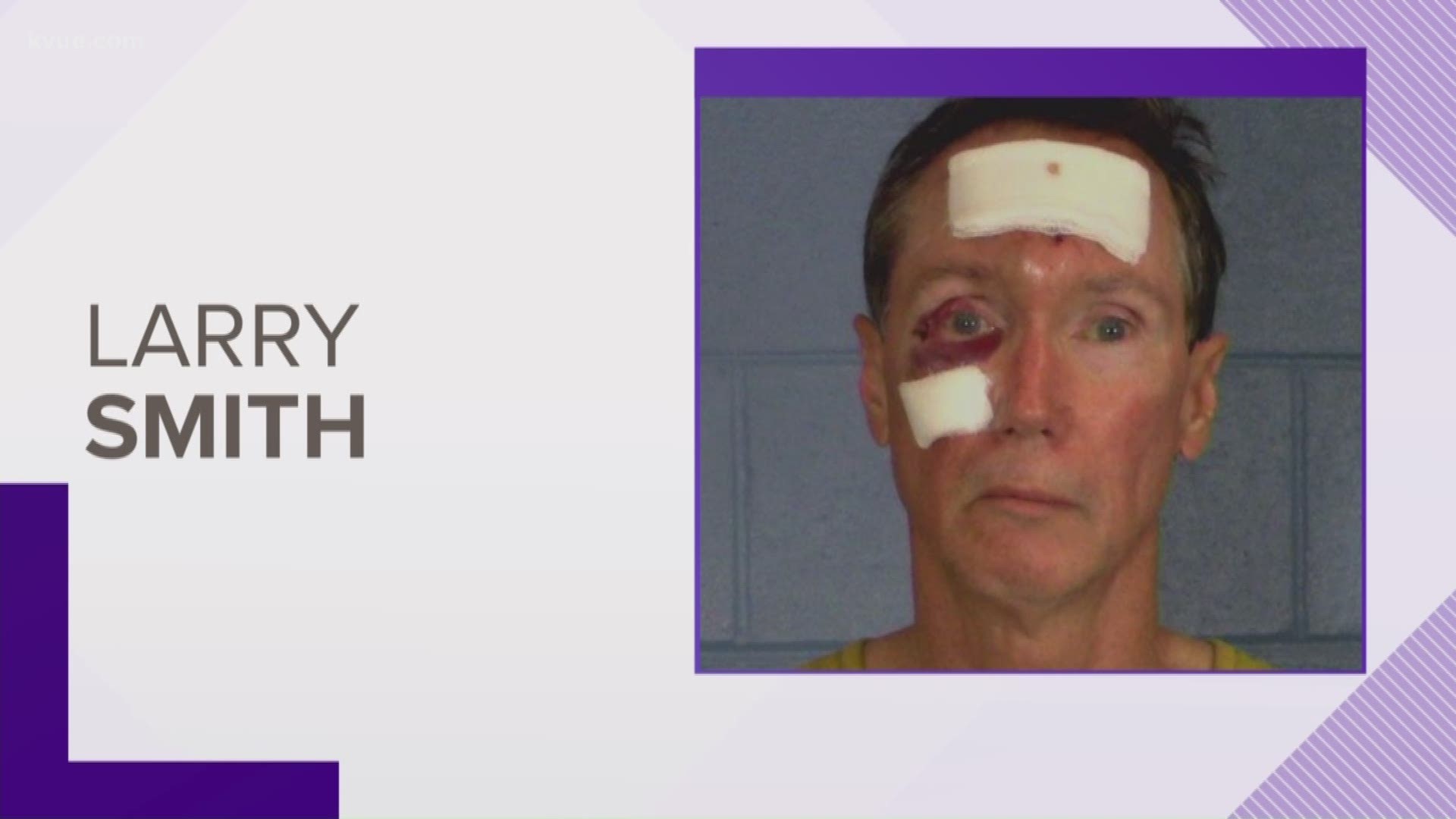 CEDAR PARK, Texas — It all began over a noise complaint in a Cedar Park neighborhood. It ended with one man dead and another accused of murder.

Police said Larry Smith shot and killed Leander ISD teacher Adam Ladner. Smith has not yet been indicted and has not given an interview to detectives.

He appeared in Williamson County court Tuesday for a docket call. Afterward, he shared his side of the story with KVUE.

He said it was a late Saturday night back on Jan. 26 when his neighbor, Ladner, and his family were yelling next door.

Joined by his wife, Lori, and attorney Kurt Glass, Smith said on Tuesday that he walked over to Ladner's house that night.

"Adam came to the door and I told them they were being really loud, yelling,” said 66-year-old Smith.

No sooner did he make it back home when “they just start yelling loud, if not louder,” said Larry Smith.

He made a noise complaint to the police, who arrived, but they did not issue a citation before leaving. Smith said shortly after, Ladner came pounding at his front door.

Smith did not say what happened afterward. He and his attorney said the shooting was self-defense.

"This happened on Larry and Lori Smith's property at night,” said Glass.

Lori said she and her daughter are the only witnesses.

“My daughter and I witnessed a lot that night,” she said. “Something we'll never, never, ever, ever forget.”

Fighting back emotions, she did not provide details about what happened.

“We want to be able to share that with everybody,” Lori Smith said. “But there’s a time and a place for that. And when it happens, we will.”

Ladner was a beloved teacher at Running Brushy Middle School. His family is not commenting at this time other than releasing this written statement:

"We are going to rely on the Williamson County District Attorney's office to respond accordingly and to do their job to prosecute him to the fullest extent of the law, based on the facts and evidence. We would appreciate the respect of our privacy while the district attorney's office does their job."

The DA’s office said it is not commenting because this is still an ongoing investigation. It could be months before a grand jury considers indicting Larry Smith for murder.

Burnet officer shoots, kills man after he runs over his foot: Police chief

Police took more than 2 hours to respond to violent crash