Detectives discovered the body of 23-year-old Nicole Coleman in the woods near Ed Bluestein Boulevard and Manor Road on Monday afternoon. 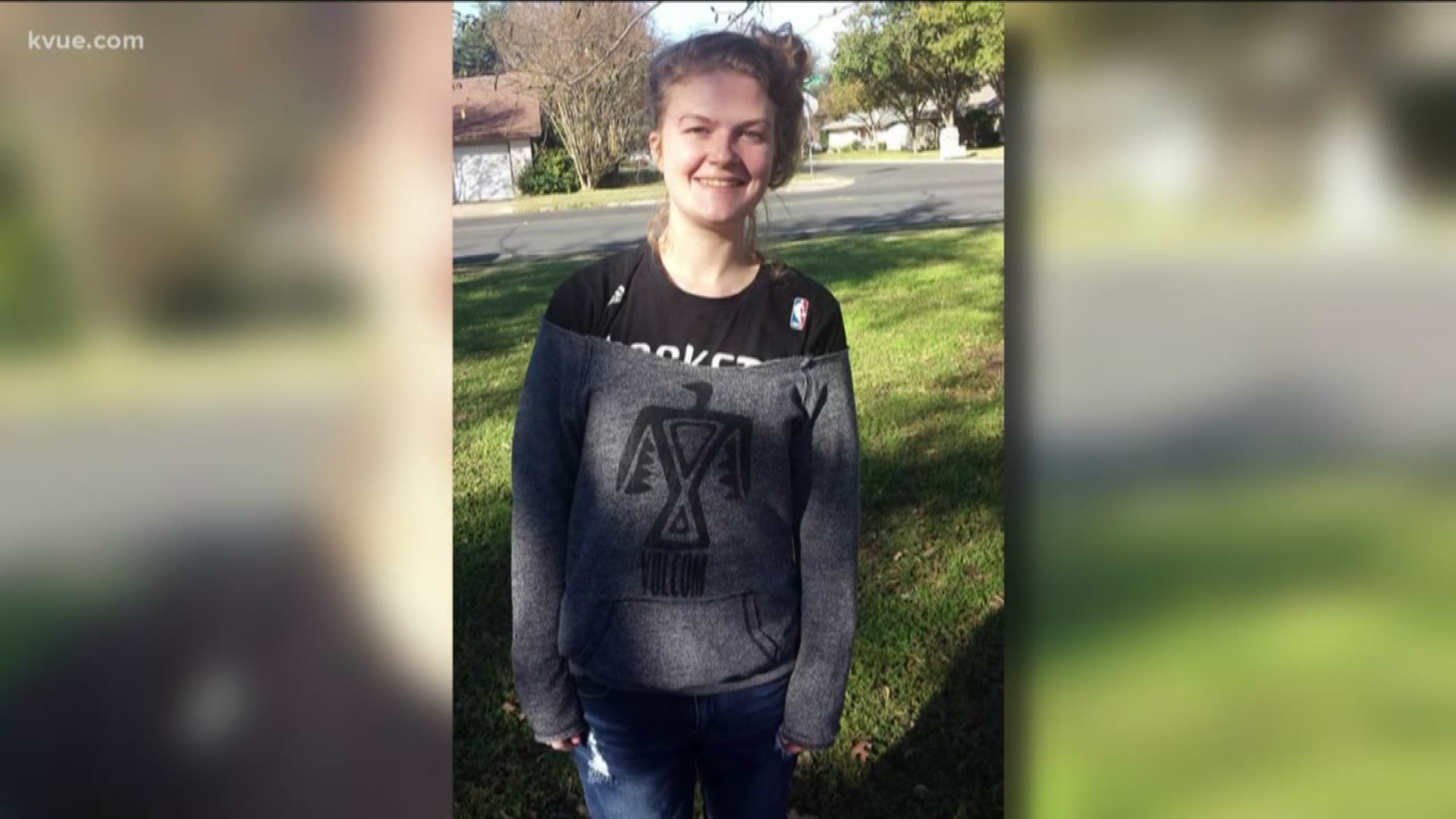 AUSTIN — Nicole Coleman was a daughter and a niece.

Now, she's the victim of a murder.

According to Austin police, someone killed 23-year-old Coleman and left her body in the woods near Ed Bluestein Boulevard and Manor Road. Detectives discovered her body on Monday afternoon.

A bicyclist, who asked not to be identified because he fears for his safety, helped lead police to Coleman's body with the help of his friend.

"There's a body over there," the man recalled his friend telling him.

Confused and afraid, the man asked his friend to repeat himself.

"Are you sure that it's a body? Because I'm going to call the police," the man told his friend.

"Wait for me. Maybe I saw wrong, and it's bags of sand," his friend told him.

That's when the man said his friend walked down the hill near the sidewalk and into the wooded area.

It was Coleman's body, naked and with obvious signs of trauma, according to police.

At first, the man hesitated calling police because he said he and his friend are homeless, and they didn't want to get in trouble.

But, he knew it was the right thing to do.

"I only did what I had to do, like any person would," the man said.

With the help of two patrons at a gas station down the road, the man called 9-1-1.

Now, he hopes police find whoever is responsible for Coleman's murder.

Detectives would not reveal how Coleman died in order to protect the integrity of the investigation.

Online records show Coleman lived in Katy, near the Houston area, but was originally from Austin.

If you know anything about what led up to Coleman's death or if you had spoken with her recently, call Crime Stoppers at (512) 472-TIPS.