'I don't know how she made it alive': Austin police officer recovering after ATV accident

An Austin police officer is on her road to recovery after experiencing a tragic accident while on vacation. 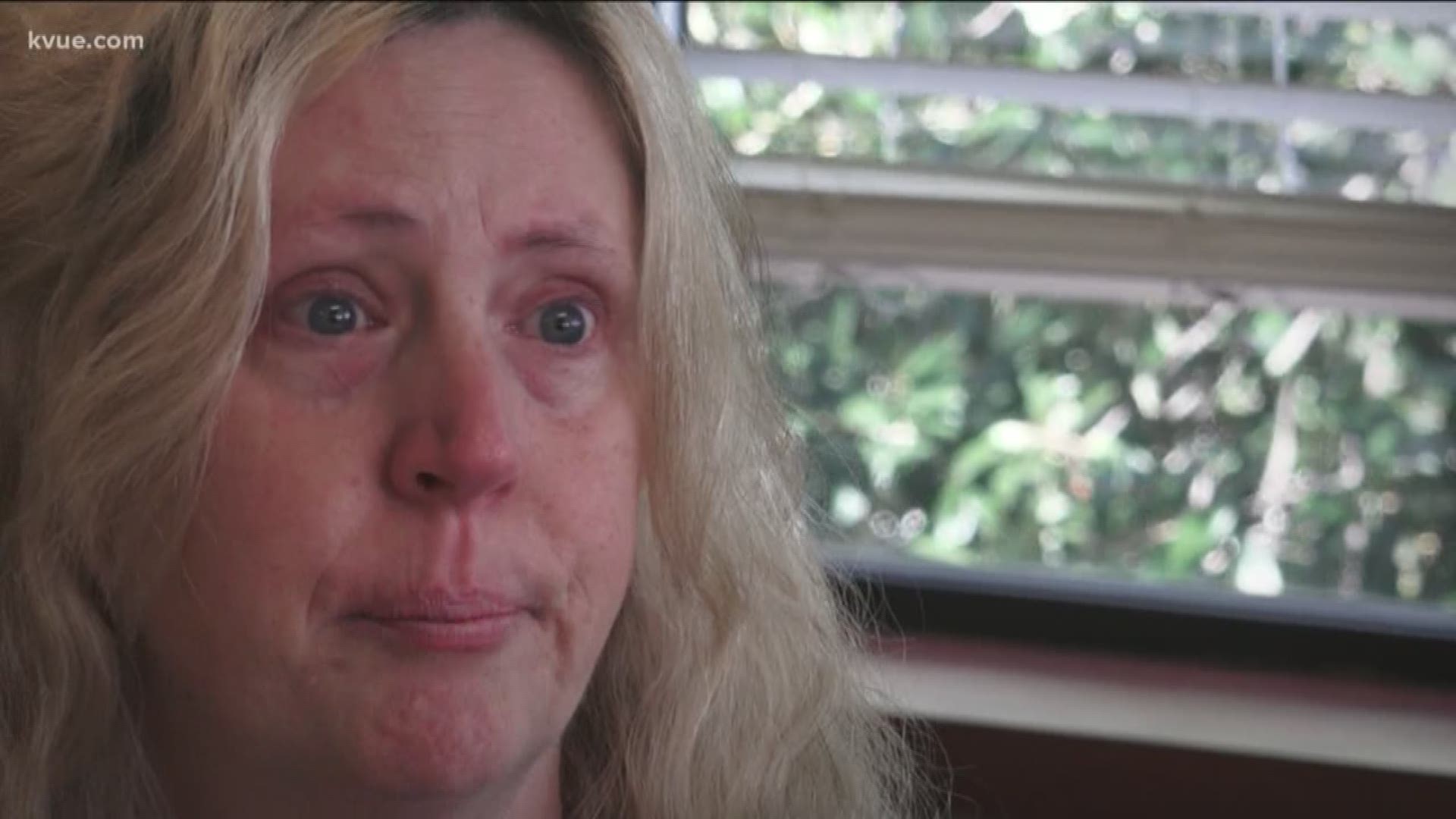 AUSTIN — It's been a slow recovery for the Austin police officer who had a life-changing ATV accident while on vacation. Officer Tammy Barrett said her injury is not going to slow her down.

"I'm still alive, I just look a little different," said Barrett, who is now bound to her wheelchair. "We all have trials and tribulations and this happens to be mine."

It's the start of a new life on wheels for Barrett.

"The last thing I remember was going off a cliff," Barrett said. Her boyfriend then woke her up and told her to stay awake and still.

After falling 45 feet off a cliff while vacationing in New Mexico, medics flew her to a hospital in El Paso where she underwent a 14-hour surgery. Doctors don't believe she will walk again. She finally returned home to Austin on Aug. 15.

"It's been the most devastating thing in my life," said Lieutenant Cortney Renfro, who has been dating Barrett for the last year.

Renfro said his pain comes from seeing the person he loves go through such life changing event.

"It's by miracle she's still with us," he said. "I've seen plenty in my lifetime and I don't know how she made it alive."

"It makes going what I went through so much easier because I have someone standing behind me saying I'm going to be okay," Barrett explained.

Today we get to see the recovery of @Austin_Police officer seriously injured in ATV accident.

"Her attitude is improving and he's focusing on what she should be focusing for now," Latorre explained. "I think she's going to do really well."

For now, Barrett is taking her new chance at life one day at a time, hoping to one day be able to put on that badge and serve the community with APD once again.

"We'll find a place to plug her in to still serve the community," Renfro said.

"I feel blessed every day to be alive and have the people in my life, my brothers in blue and the community," Barrett said.

Barrett is expected to go home from the rehab center on Friday.

APD wants to buy Barrett a new vehicle for her to get around in and wants to fit her house with Americans with Disabilities Act-compliant doors and ramps.

The community can donate to her fundraiser set up through Austin Cops for Charities.