The incident happened just before 9 p.m. 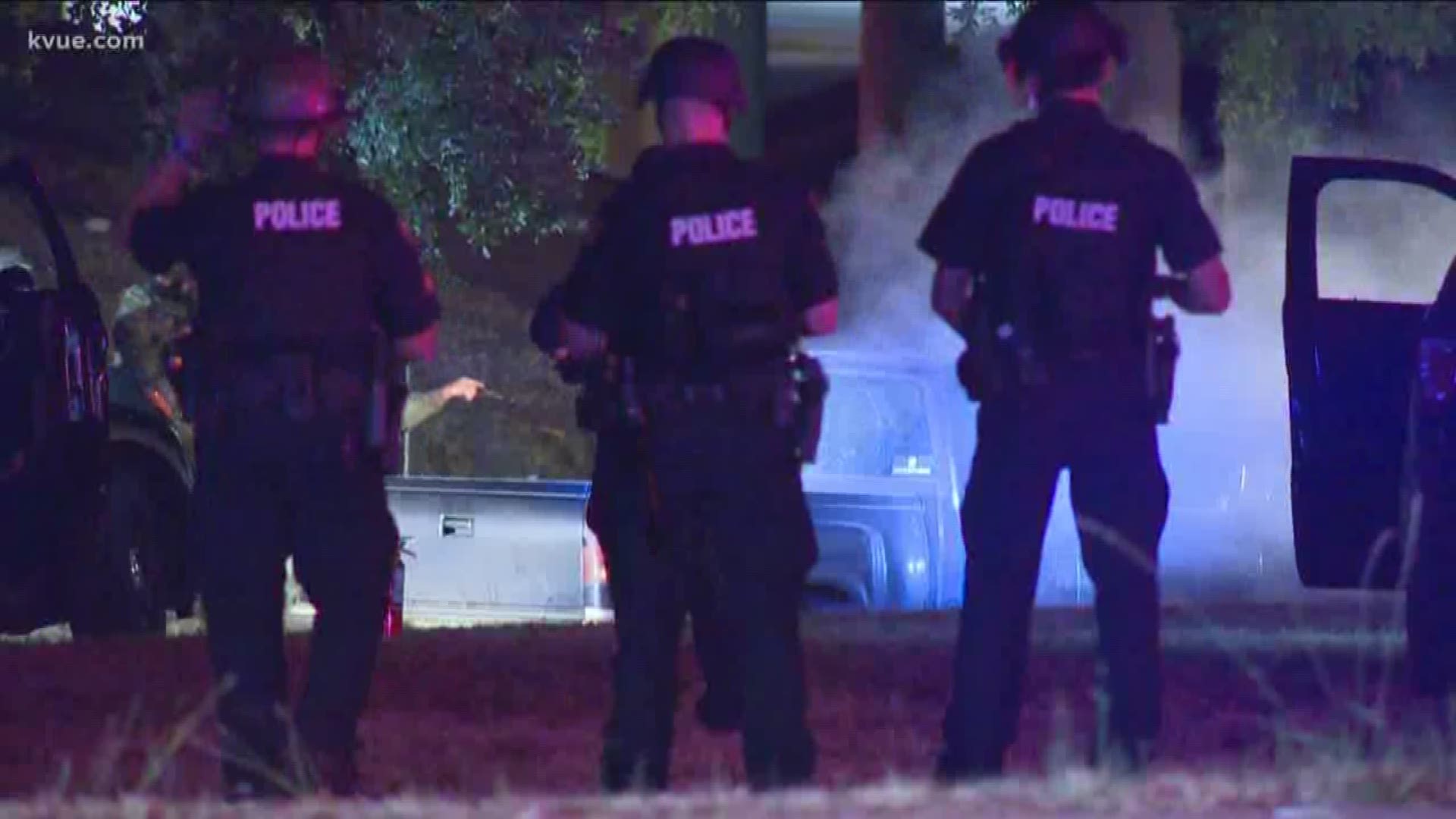 ROUND ROCK, Texas — A man is in custody after a road rage incident turned into a SWAT situation, closing off an entrance ramp at Interstate Highway 35 in Round Rock on Wednesday night.

A driver at the scene told KVUE that a man in a truck was tailgating their car – even hitting them a few times – before speeding off and slamming into a different car. This happened just before 9 p.m. near the frontage road at I-35 southbound and US 79.

"He hit us just straight on, so we were really fortunate that way," the driver said. "The other car that was hit was sideswiped and did a little fishtailing."

Police said that second car that was hit was "wrecked out."

Once officers got out to the area, the driver in the truck, Craig Allen Henry, 37, reportedly refused to leave his car. Round Rock police closed the entrance ramp and frontage road before SWAT and the Austin Police Department's helicopter unit were called out to help.

Henry was eventually forced out of his truck with tear gas.

He was taken into custody at around 11:20 p.m. and charged with aggravated assault with a deadly weapon as well as assault of a peace officer.

Arrest records show Henry is awaiting trial for a 2017 charge of aggravated assault of a child. He has also previously been charged with assault causing bodily injury to a family member.