To start 2020, two new task forces will identify issues within Hutto regarding the Americans with Disabilities Act and how residents receive city communications. 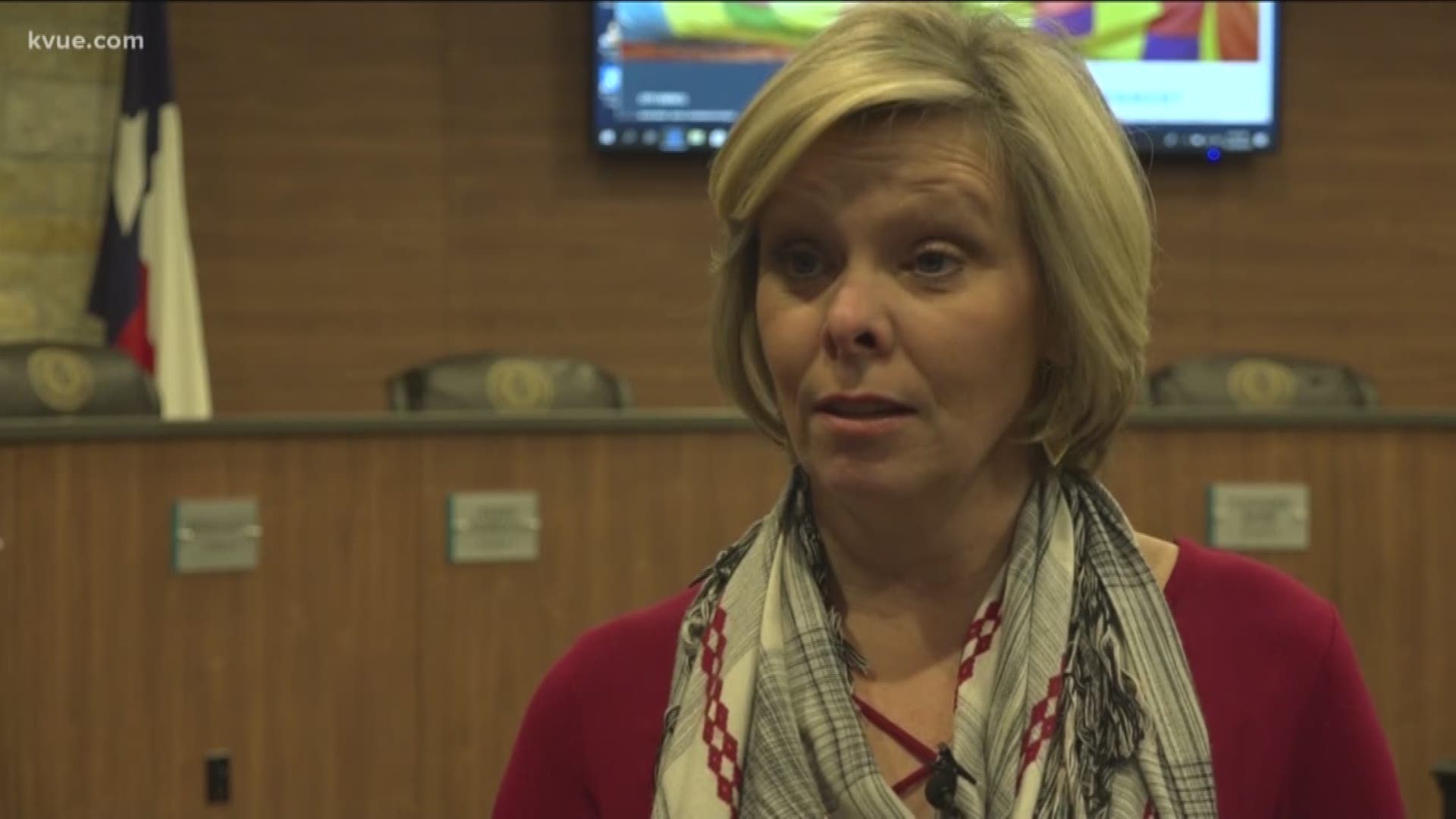 Gabbrielle Breda brought up both to the city council. Breda was born deaf, so reads lips when making conversation. She has been pushing for improved city communications for deaf and hard-of-hearing people for 12 years.

"Let's make it so that someone like myself is never feeling like they're discriminated against even if it's not with malice, even if it's not intentional; it's just a lack of knowledge of how to do better," Breda said.

"It really was eye-opening," Gordon said. "Those of us who don't live it day-to-day really don't realize what these members of our community are going through and what they struggle with."

Breda primarily wants to see closed captioning on all city meetings but has some other ideas too.

"We had touched base with where they were at with getting better microphones, possibly some sensitivity training on how to better communicate with the deaf community," Breda said.

She claims the deaf community is growing in Hutto, so these improvements are necessary to help citizens in the city.

"I talk to friends and neighbors and hear it from them too – that they too, or their mother or their sister, has a hearing disability or they've always struggled so they've given up and they don't come to city council meetings and they don't watch online because they can't hear it," Breda said.

For Breda, she tends to read lips of people who speak at council meetings so also wants to see more cameras on the members of the public speaking.

The city is already working on getting new camera angles and closed captioning with the group that provides the livestreams, Swagit Productions, LLC.

"We are at a turning point with some new council members who want to really look at some of these opportunities to really collaborate within the community," Stacy Schmitt, the public information officer for the city, said.

According to Gordon's Facebook page, any person who lives in Hutto can apply for a spot on a task force by contacting a city councilmember or the city secretary.