Two other Central Texas cities also cracked the top 50 list from the National Council for Home Safety and Security. 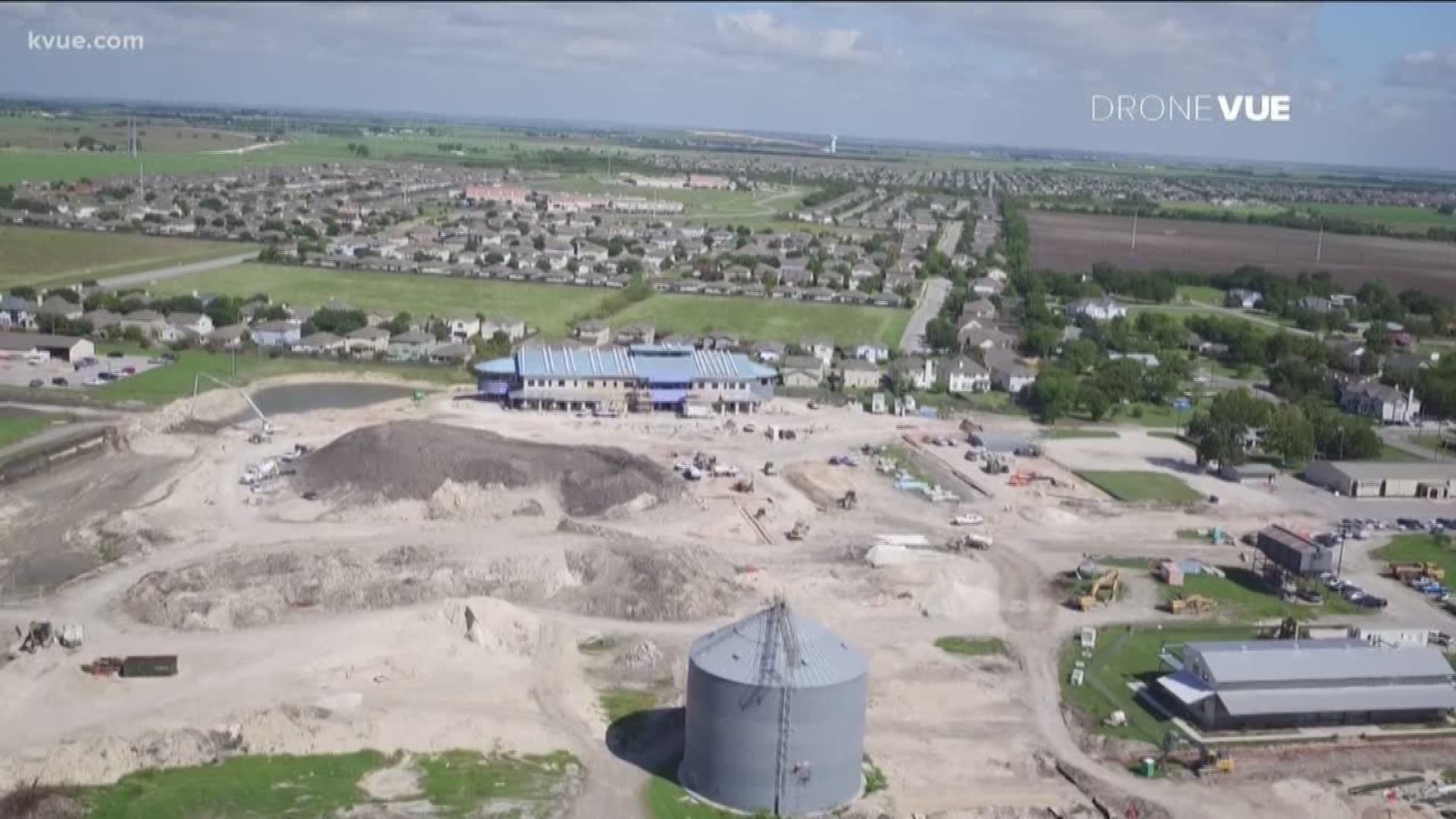 HUTTO, Texas — Hutto is officially the safest city in the state of Texas, according to the National Council for Home Safety and Security (NCHSS), with only 100 reported crimes in 2018.

“As our community grows, along with all of Central Texas, we are proud to say that because of the hard-working men and women of the Hutto Police Department, people feel comfortable moving to our city,” said Assistant Police Chief Cody Cazalas. “The citizens know that we are here to protect them and that their families are in a community with outstanding police protection.”

The NCHSS is a national trade association made up of companies in the security section, including licensed alarm installers, contractors and other relevant trade groups across the nation.

The organization created its list by taking the total number of crimes reported in each city by adding violent crimes and property crimes based on the crimes reported per 1,000 population.