After worrying when his child was more than an hour late on the bus, a Hutto web developer designed an app that would help school districts communicate with parents. 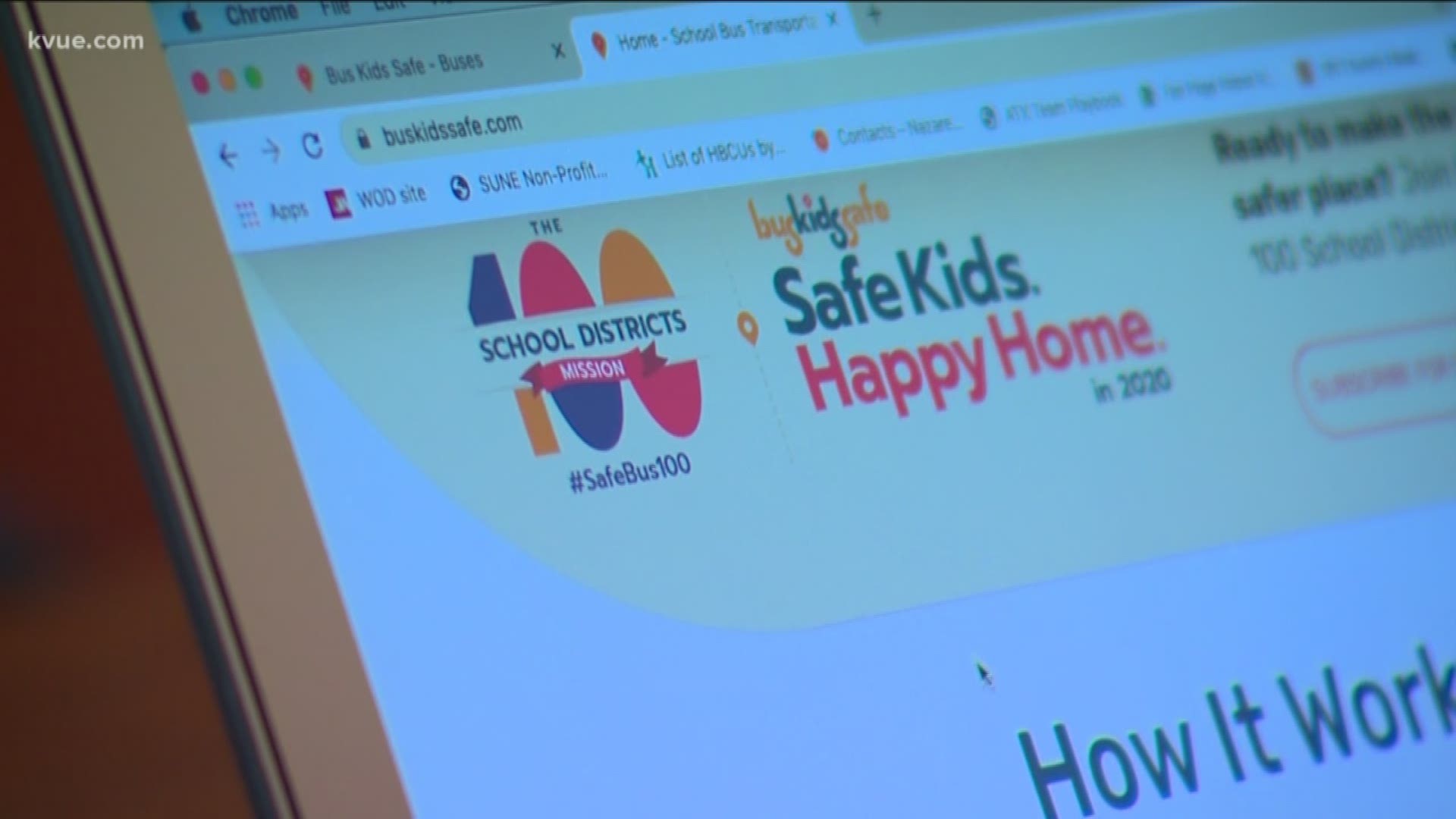 HUTTO, Texas — Many parents know the frustration: the school bus is running late or, worse, you can't find your child.

A dad in Hutto wants to give other parents peace of mind. He created an app that can track your kid's school bus in real-time. Because when you're an app developer and a nervous parent, like Daniel Griggs you find a way to calm your nerves.

That's why he created "bus kids safe," which shows parents where their student's bus is in real-time while giving them push alerts as well.

"I can go live and see exactly where the bus is at, so this dot here," Griggs showed on his phone, "shows the bus driver, and then the red dot is where I'm at."

Right now, the app is free for school districts and after-school programs to use, as long as they sign up before the start of the next school year. Griggs said he sees a couple of school districts are already interested.

"What we're doing is, we have 'Safe Bus 100,' so our goal for 2020 is to get 100 school districts and after-school care programs committed to bus kids safe," he said. "I know there's tags that kids can use but, for me, personally coming from a parent, my child leaves his backpack and jacket at school,  so I don't want ... him or her responsible for having a tag or anything."

He's hoping that the more people he can get on this, the less nervous parents we have out there.

"Yeah, we get nervous and I'm like, 'Exactly where is the bus,'" he added.