A day of celebration and community in Hutto Saturday morning to remember fallen Sgt. Chris Kelley. 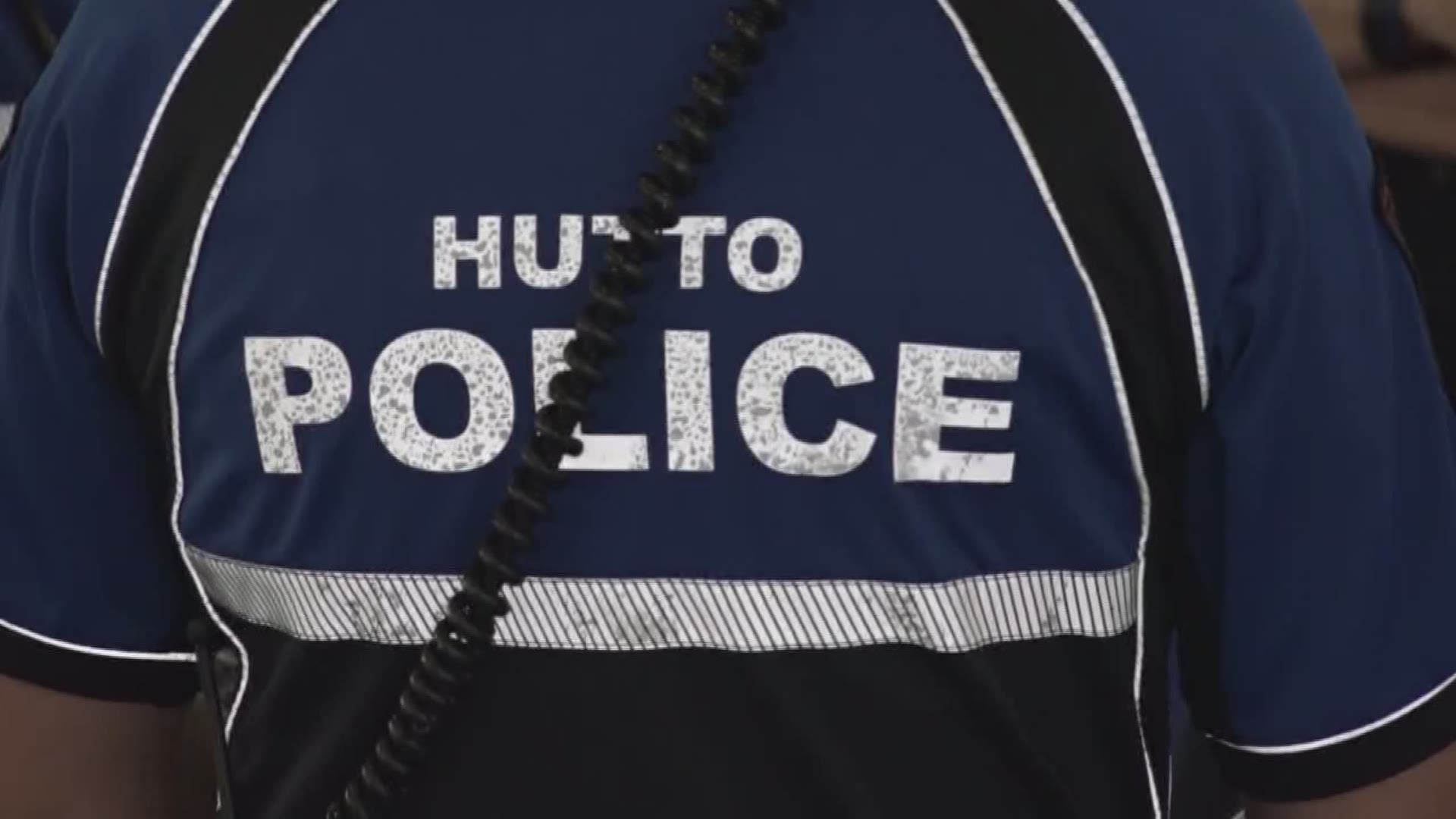 A day of celebration and community in Hutto Saturday morning to remember fallen Sgt. Chris Kelley.

A memorial run was held in his honor at Fritz Park.

"We have such a great community. They have always wrapped their arms around us,” said his wife Michele Kelley. “It just shows that they have not forgotten two years later."

She misses him dearly.

"There's not a second that goes by that I just wish I could blink my eyes and we wouldn't need this type of event,” said Michele Kelley. “We would just have him in our arms again.”

Chris Kelley was run over by his own patrol car, allegedly driven by the man he was trying to arrest.

Kelley leaves behind two children and his parents.

"We appreciate the support of the community,” said Jack Kelley, Chris Kelley’s father. “The continued support of law enforcement."

Chris Kelley’s mother thanks the community as well, along with the Hutto Police Department, the Hutto Fire Department.

“We really appreciate the support … We have really felt the love,” said Barbara Kelley.

Many law enforcement officers participated in the memorial run, including his former police chief.

Part of the funds raised will go towards the Chris Kelley Foundation.

"Coming out and actually seeing everybody has helped me a lot,” said Chris Kelley’s wife. “It’s a reminder that nobody has left us. That no matter how sad or lonely we get, we still have so many people around us."

As for Sgt. Chris Kelley's case, the man accused of murdering him -- Colby Ray Williamson – is in the Williamson Co. jail. A jury trial is set for August.