Guns at the airport: The proper way to fly with one if you must

The Transportation Security Administration is finding a lot of guns at airports this year even though a lot fewer people are flying. 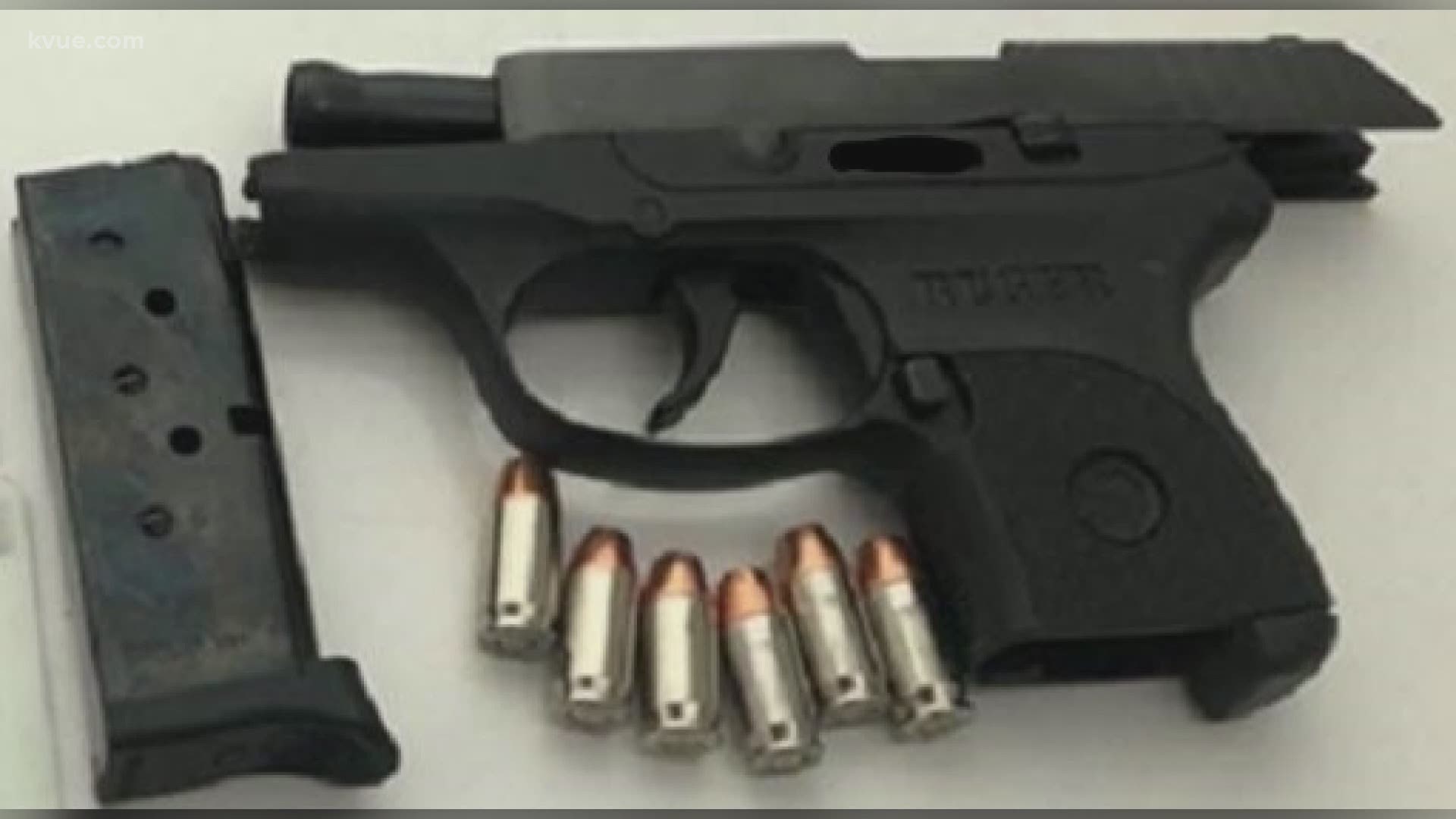 AUSTIN, Texas — Transportation Security Administration (TSA) officers at Austin’s airport caught the 35th gun of the year this week which reflects a national trend of finding more guns at airports even as fewer people fly because of the COVID-19 pandemic.

The TSA reported about 80% fewer passengers flying at airports nationwide. But in July, the agency reported that three times more guns have been caught at security checkpoints than the year before.

In Austin, 35 is less than normal. Last year, TSA found 78 guns at Austin-Bergstrom International Airport and it was 93 the year before that. But the busiest travel months of the year are here.

“In Texas, and Austin specifically, we know that a lot of people love to have their guns with them. They take them to the grocery store, to the flower shop. And so they assume that it's OK to take them to the airport. You can travel with a gun, but it has to be done properly,” said Patricia Mancha, TSA spokesperson.

The proper way to fly with a gun or weapon is to declare it ahead of time, then make sure it’s in your checked luggage – not in a carry-on. Guns should be in a hardback case and unloaded, even in your checked bag.

If you try taking it through the security checkpoint, you could be arrested or face a fine of about $4,000 for a loaded gun or about $2,000 for an unloaded gun.

Even though fewer people are flying, that’s not what’s giving TSA agents more of a chance to catch weapons. Instead, improved imaging technology helps them see what’s inside a bag in 3D and helps cut down on the need to search bags.

“In this age of COVID, that actually is a good thing for all of us, because one thing that we're really trying to do is to use the technology that's available to help reduce touchpoints, to help ensure that the traveling public doesn't have to have that interaction or pat-downs,” Mancha said.

The latest data from the Austin airport indicates passenger travel is down about 75% year-over-year, but it's slowly been rebounding after dropping 96% at the height of the pandemic.