The SAFE Alliance says some survivors will be relieved while others will be re-traumatized. 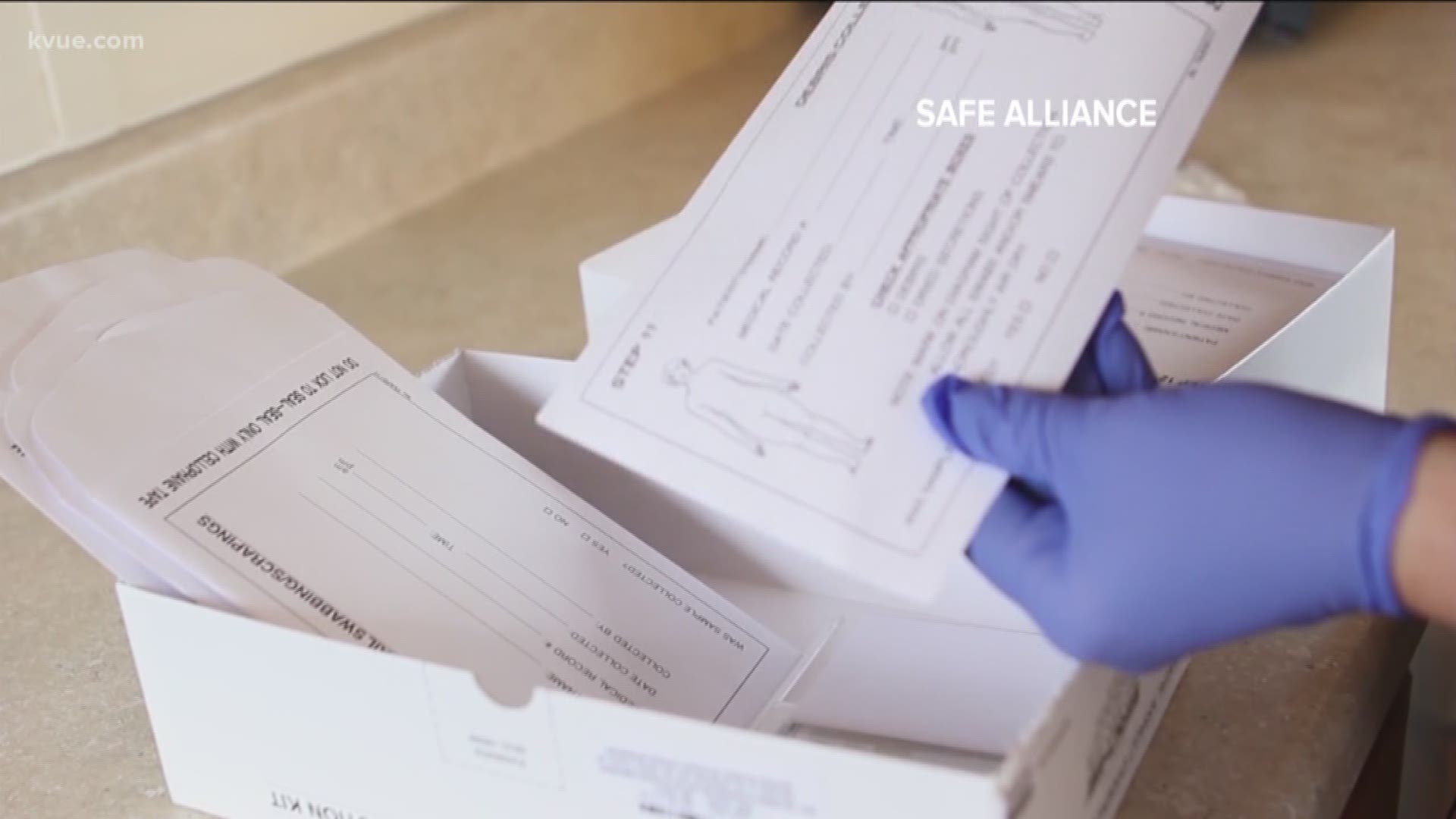 The SAFE Alliance to stop abuse said it was "excited to see cases move forward in terms of the criminal justice system for sexual assault survivors."

Juliana Gonzales, senior director of sexual assault services at SAFE Alliance, said some survivors felt relieved or validated to know their kit had been tested. However, she said it can be re-traumatizing for some to revisit the events of their sexual assault.

"Some survivors are going to find out their case is too old to prosecute, and so that’s a situation in which we as a community need to figure out how we’re going to help those survivors find justice and healing since the law is not able to do so anymore.” 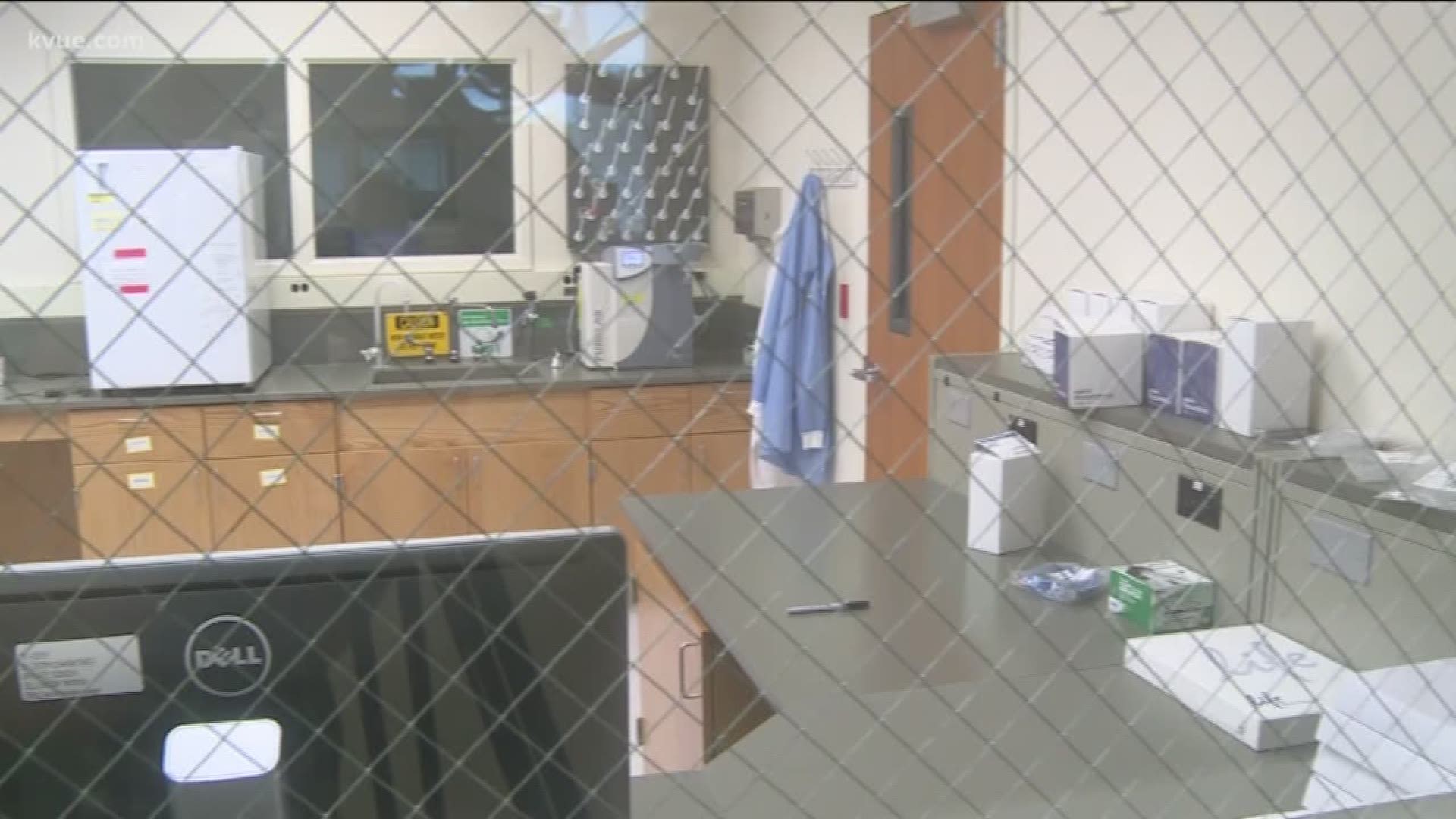 She said survivors had a right to be skeptical of how their cases were being handled. Gonzales said the community needed to work together to regain their trust.

Gonzales also noted that in Texas only about 9 percent of sexual assault survivors report to law enforcement.

The SAFE Alliance's SAFEline is always open for victims of sexual abuse, along with victims of domestic violence and child abuse. The number is (512) 267-7233.