How is 2016 Austin Mobility Bond money being spent?

How many projects have been finished after the mobility bond was approved in November 2016? 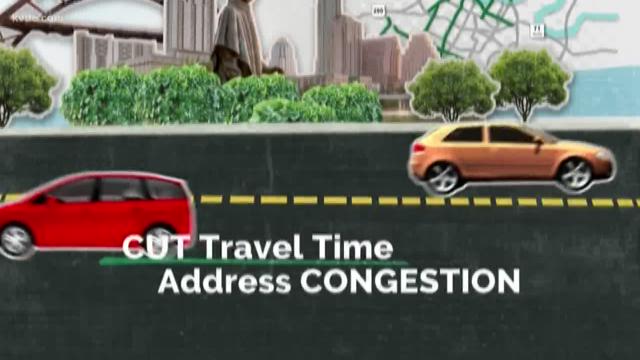 It came with the promise of improving dozens of roads.

But what progress has been made so far?

The construction at the intersection of South Pleasant Valley Road and Elmont Street is being funded by the bond because of the frequency of accidents.

"Currently we have budgeted about $1.6 million for this work,” said Amica Bose, project manager for the transportation department. “The scope of improvements is pretty extensive."

So far, a sidewalk has been added to the east side of South Pleasant Valley, left turn lanes will be added along with ADA compliant ramps and a change to traffic signals.

These improvements are supposed to be finished by March 2018.

It's part of what the city calls a “Local Mobility Program.”

To tackle all mobility bond-approved projects, the city's split them into three programs: Local, Regional and Corridor.

So what's actually been finished so far?

But dozens of projects remain to be finished.