Getting some traffic off the road is no easy task, and the city knows. 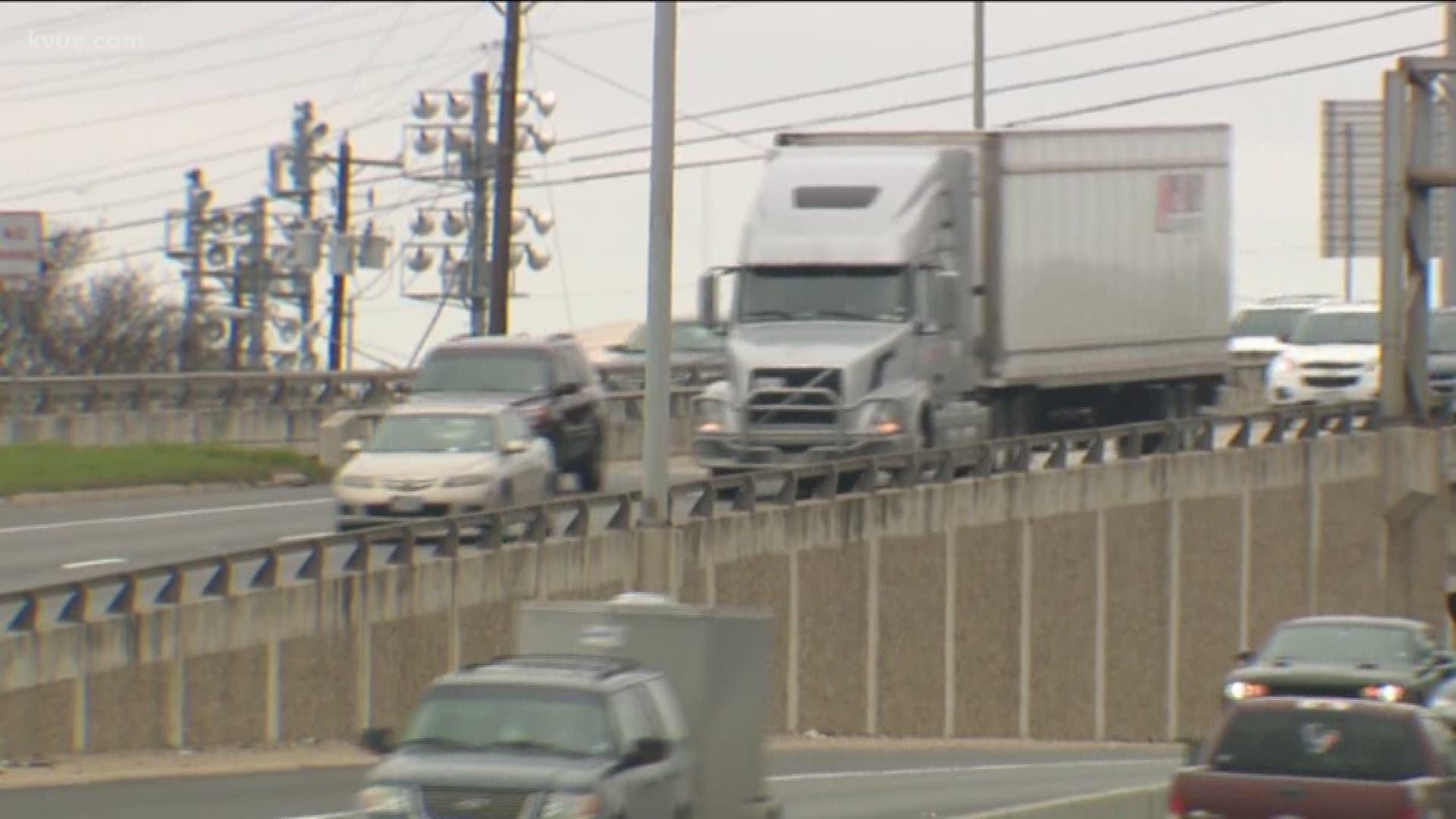 AUSTIN, Texas — It's a sight all too common in Austin: cars in every lane, with some of them moving and some at a standstill.

Others choose to get around by taking the bus or riding a bike.

But getting some of these cars off of the road -- and alleviating traffic -- is no easy task, and the city knows.

"It is a heavy lift for some folks, especially in the more suburban areas of the city like I represent, to ask folks to get out of their cars," District 6 council member Jimmy Flannigan told KVUE.

On Monday afternoon, Flannigan, his fellow council members, the CapMetro board and representatives with several other agencies met to discuss the city's Strategic Mobility Plan.

According to the city, nearly 75 percent of people on the roads are driving alone. One of the plan's goals is to reduce the number of drivers on roads who have no one else in the car by nearly 25 percent by 2039.

"This isn't about everyone," Flannigan said. "It's about getting a few more folks to have service, public transportation service, better bikeways, better sidewalks, so that we can remove that 10 to 20 to 30 percent of folks that are sitting in front of you on the highway and get them out of their cars and into the buses."

The city is working with CapMetro to reduce that traffic and to improve its routes as part of Project Connect.

CapMetro board chairman Wade Cooper told KVUE some of that work includes developing solutions for some of the right-of-ways throughout the city to make it easier for buses to travel.

"Mopac has been expanded. It's done for a generation. I-35 some day will be expanded, but it won't be big enough to haul all the people that want to go there without traffic," Cooper said.

But the city is also focusing on other ways people can get around, like rideshare, walking or biking, or even skipping the drive altogether and working from home.

"If we double our growth in the next 20 years, traffic is not going away. So this is about doing everything we can to make it as good as it can be," Cooper said.

You can read the city's presentation about the Austin Strategic Mobility Plan here.