It's been in business since 1943 and is Austin's oldest barbecue pit. 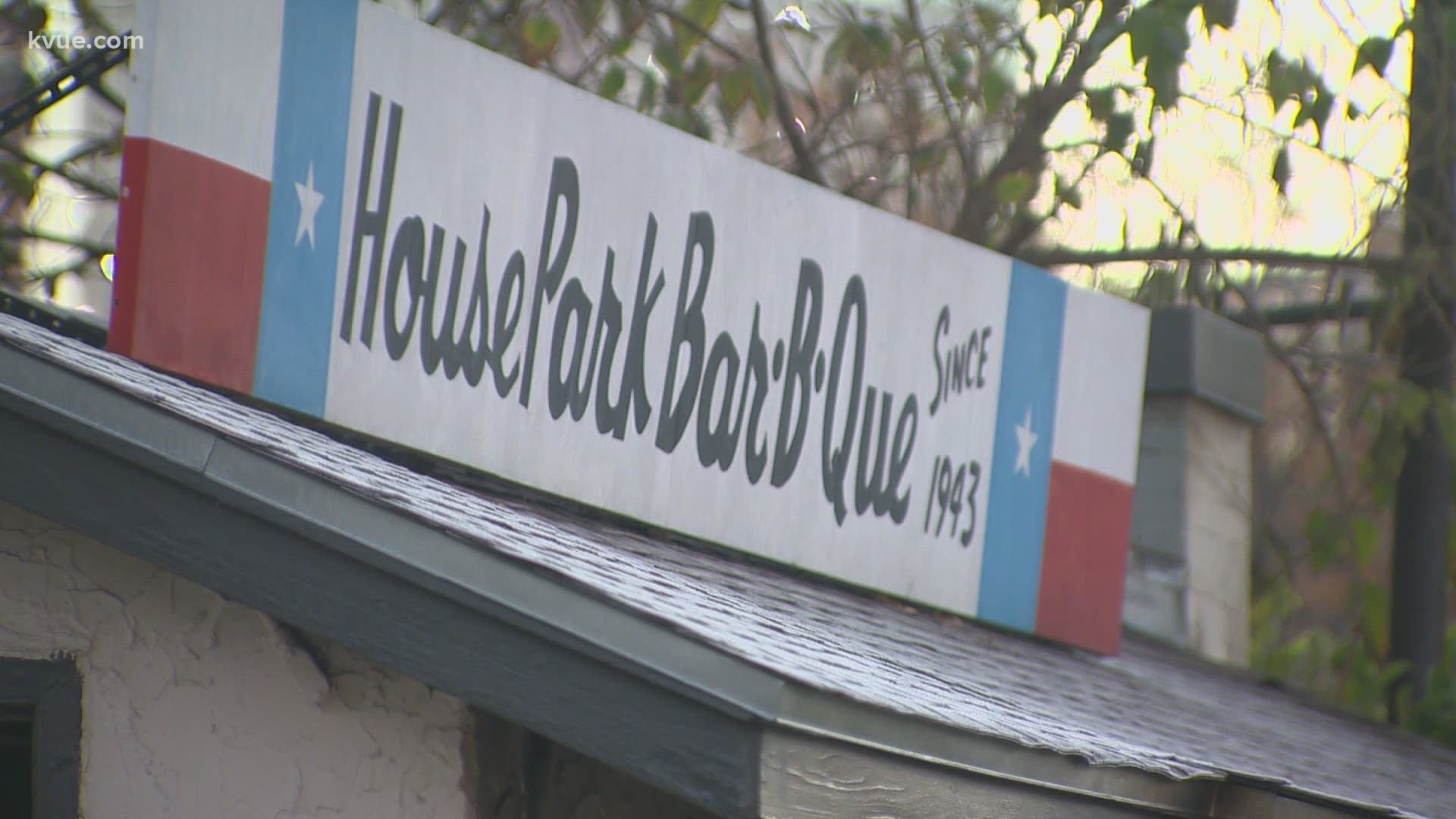 AUSTIN, Texas — Austin fire crews are trying to figure out what started a fire that damaged a legendary barbecue restaurant.

According to the Austin Fire Department, 30 firefighters responded to put out the fire. The department shared photos of the fire on Twitter.

According to the restaurant's website, it's been in business since 1943 and is Austin's oldest barbecue pit.

The owners have started a GoFundMe with a $100,000 goal to help it rebuild.

First area-wide freeze of the season; another freeze possible later this week