HOPE Outdoor Gallery will live on through virtual reality

One company is keeping the HOPE Outdoor Gallery alive -- through virtual reality (VR). 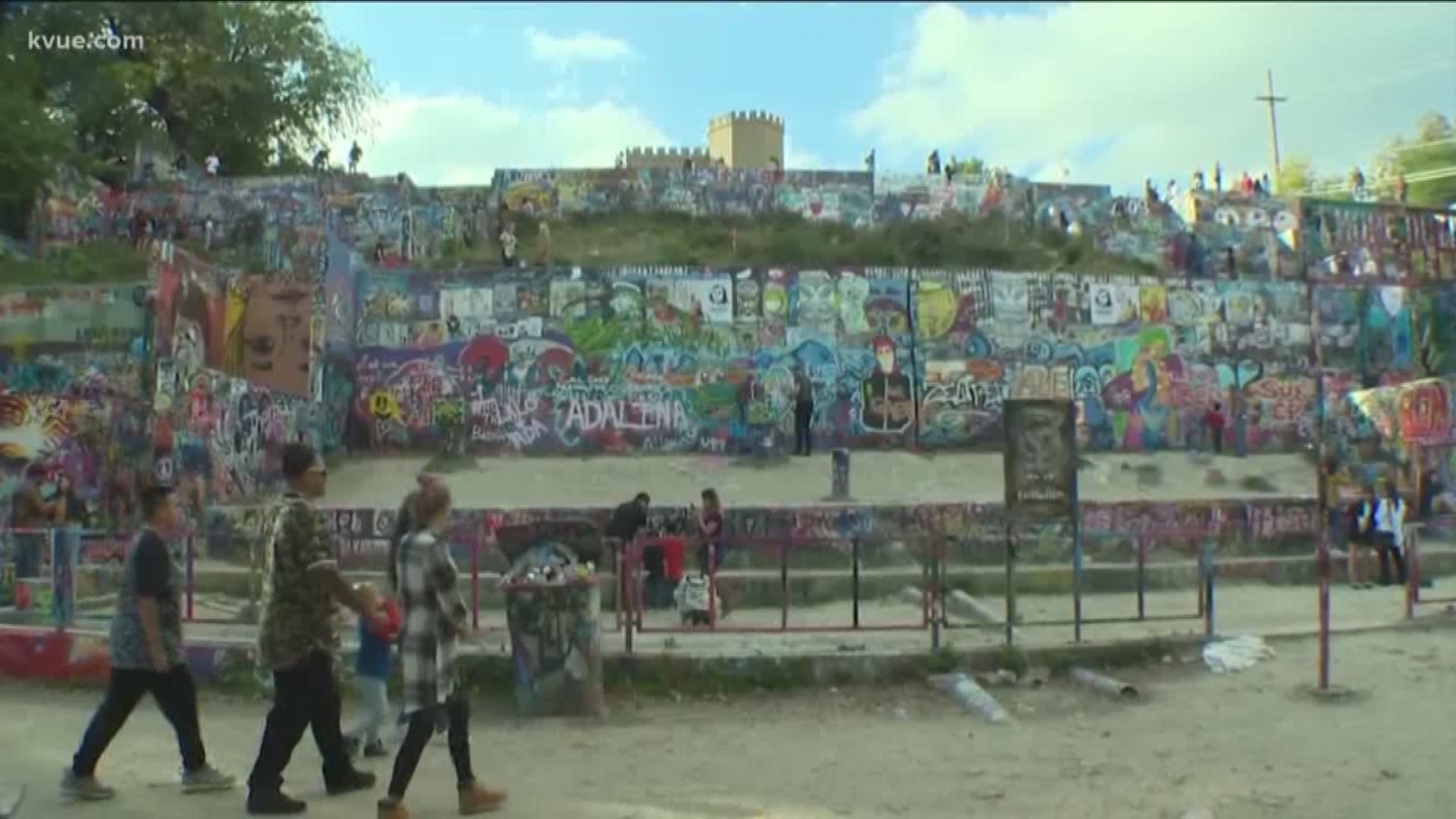 AUSTIN — On January 2, the most colorful place in Austin will close down to the public and start its move to Carson Creek Ranch. But one company is keeping it alive -- through virtual reality (VR).

SubVRsive is a media house in Austin and one of their specialties is VR. They have pretty much turned the HOPE Outdoor Gallery into a virtual reality itself.

"What we're trying to do is preserve this piece of history, this moment in time so people can see it as they way it used to be," Ian Villamin, Vice President of Interactive Development at SubVRsive, said.

They spent about four months on this project.

"We are looking for places in the city for people who are willing to host this as a permanent installation," Villamin said.

One of those places will be the public library. Soon, the VR experience is expected to be available for public use every Sunday at the library's "Technology Petting Zoo."

People at the HOPE Outdoor Gallery told KVUE they're excited about the gallery's new life in VR.

"I think that'd be cool, especially once this place is gone, everybody can kind-of go back to it and, I guess, explore it," Ron Rich, who spray paints regularly at the gallery, said.

Others say the other location will be far away, but that it's nice to have something keep the park the way it was.

"I think that it's really really cool that someone is trying to put forth an effort to make it like that," Abbey Matthews said.

SubVRsive is just happy to help the community in this way.

"It's really sad to see it go – but we're happy to do our part to make sure other people get to see it the way that it used to be," Villamin said.

The new version of the gallery, out at Carson Creek Ranch, is expected to open Summer 2019.