Service providers, city leaders, business groups and more kicked off a weeks-long summit on Tuesday to address homelessness in Austin. 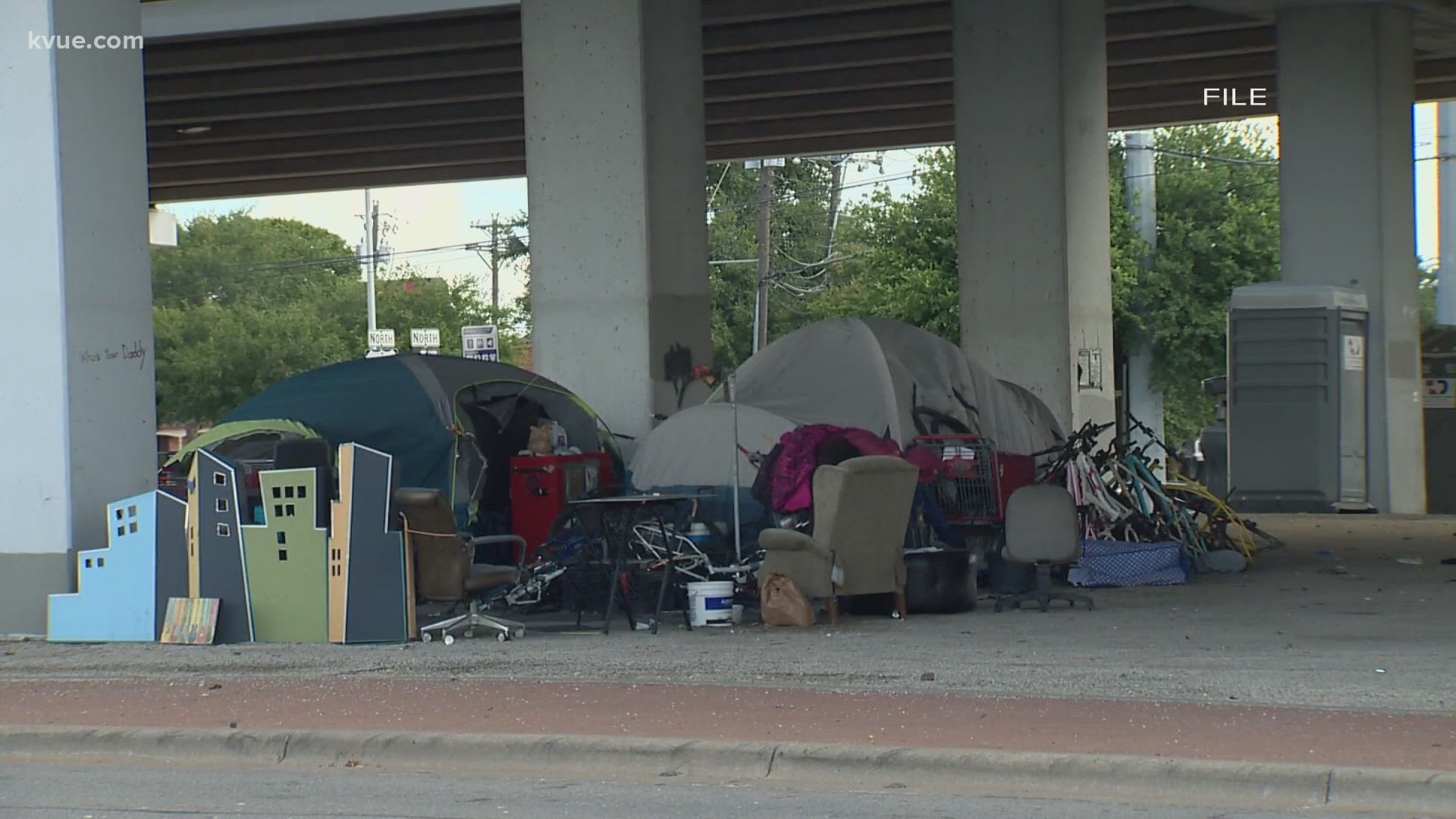 "We are currently experiencing in Austin a crisis on our streets with a population of unsheltered homeless people," said Lynn Meredith, chairperson of the summit. "This summit is addressing that issue and bringing together a large swath of the community to understand the issue, to address it and come up with an action plan to figure out how to move people from an unsheltered homeless state and exit homelessness."

The Ending Community Homelessness Coalition (ECHO), the Downtown Austin Alliance, the Austin Chamber of Commerce, the Austin Justice Coalition, Homes Not Handcuffs, Notley’s HomeFront Fund, the City of Austin and others are hosting the summit, which is expected to work with a wide range of public and private partners, community leaders, philanthropists and advocates with lived experience of homelessness.

"We realized that the response to this crisis, this unsheltered homeless crisis on our streets, needed to be a city-wide, community-wide response," said Meredith. "We've done wonderful work, but there hasn't been enough. The capacity, the investment just hasn't been enough to make an impact on this population."

The group will design an implementation strategy and schedule to address unsheltered homelessness, which will include measures to hold all partners accountable, as well as an investment plan to accomplish short- and long-term goals.

"The way we have done things in the past with the ordinances don't work. We shouldn't be going back to that old way. It doesn't work," said Austin Mayor Steve Adler. "Same time, what we're doing right now does not work because we were having too many people end up in encampments. We need a new approach, a new direction, a better choice. And I think we're going to get one here in the next few weeks."

Along with the various leaders, there will be six working groups:

Meredith said the individual working groups will come out with action plans by mid-April.

Along with the action plans, Meredith said there will be varying levels of implementation plans, like 30-, 60-, and 90-day plans, as well as one- and two-year plans.

"What's the investment that we need to make the outcomes that we need to happen in Austin, Texas? It is a problem at a scale right now which is manageable," she said. "It doesn't feel that way. It doesn't look that way. But when we look at other cities, we're at a place where we can change the trajectory and that's what we're all about."