BASTROP COUNTY, Texas — The University of North Texas received $400,000 from the Texas Health and Human Services Commission to set up and expand its Healthy Community Collaborative programs to 15 rural counties across the state – including Bastrop, Fayette and Caldwell counties.

First, researchers will develop a website that acts as a learning community for county leaders and other organizations to make it easier to access state funds for homelessness in their area.

Then, researchers will travel to the 15 counties on their list to continue pursuing research and conversation with county and organization leaders.

"The fact that we already have 15 counties that said, 'Yes, you know what? It is an issue for us, please come and help us,' you know, I think that signifies to us, 'OK, there's something going on here,'" said Dr. Abraham Benavides, an associate professor at UNT who is part of this initiative. "It's not just something that's going to go away – it's going to be there."

In The Streets, Hands Up High Ministry said they are Bastrop County's only family shelter and soup kitchen combo.

Pastor Roland Nava opened the ministry in Bastrop in 2012. It sits just off Highway 95 and has a deal with the CARTS (Capital Area Rural Transportation System) bus service to drop people off there. 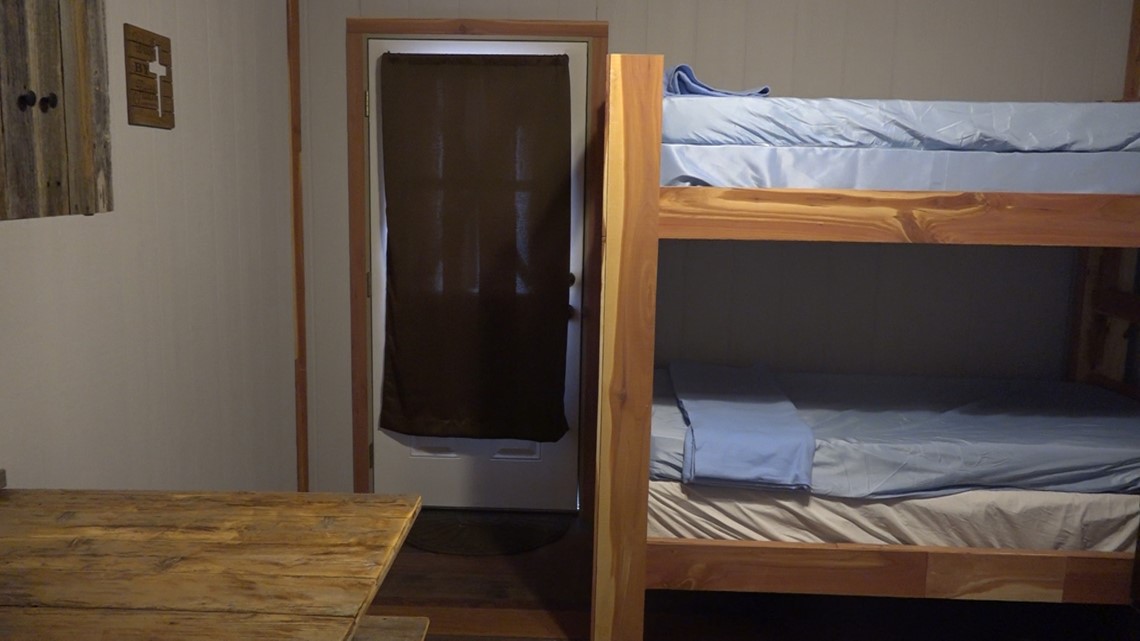 "Been there, lived that life, been hungry, been homeless, been addiction, been left being forgotten," Nava said.

He also said he's seen the number of homeless people coming to rural communities grow in the last few years.

"A lot of people don't realize that the people who are in poverty in Austin and other surrounding cities, even from San Antonio ... they're coming out to these small communities," Nava said. "It is increasing – this I guarantee you."

Because of the increase in demand, Nava is expanding the facility to seven more transitional housing shelters.

"I'm excited that they're finally coming to take a look," Nava said. "It's going to benefit the people that are going through these hard times."

UNT said it's encouraging county leaders to reach out to them if they want research or help done in their county.