There's another segment of the homeless population that often gets overlooked. 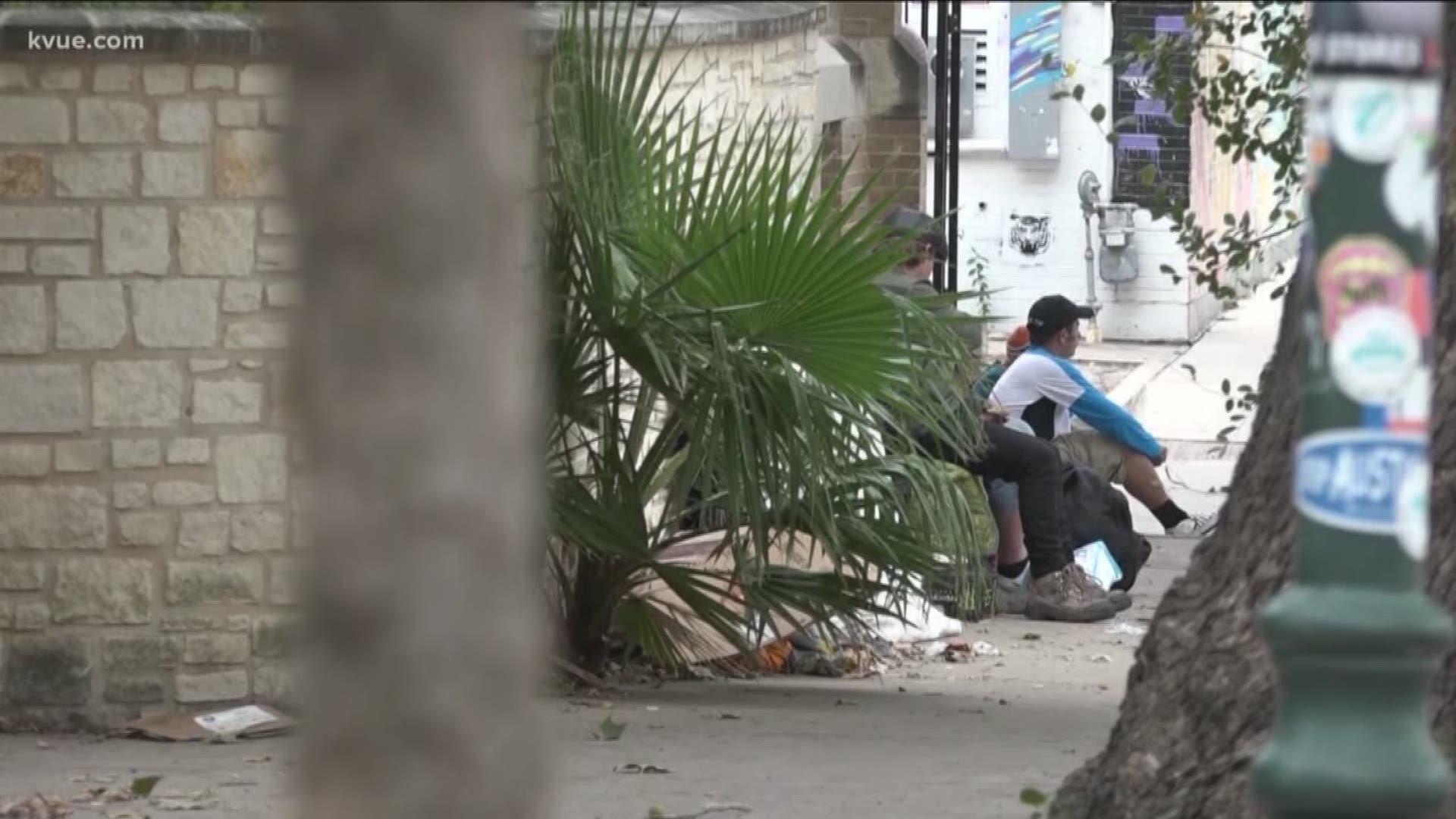 Chris Willemsen is a volunteer and used to be homeless himself. He said he's using the struggles he faced when he was younger to help others.

“I can be a good leader, knowing that I could lead by example and show these kids that even if they are homeless, they still have an opportunity," said Willemsen. “If anyone wants to sit down and talk to me, they’re more than welcome to. I feel that it’s very necessary for someone their age to speak to them. Sometimes they’re not able to communicate as well with older people.”

As a Street Youth Ministry volunteer, he does a lot of things to help the 500 homeless young adults walk through their doors every year. He said he can relate to most of their issues because he was homeless in 2016.

“Whenever they come talk to me, they say, 'How did you do it? How did you pick yourself up? How did you learn to do things by yourself,'” said Willemsen. “I do anything from taking out the trash, cleaning up the kitchen, bathrooms, mopping, sweeping, spraying down the couches. I do pretty much anything and everything here.”

The founder of Street Youth Ministry, Terry Cole, describes this place as a college for young homeless adults.

“The misconception is that they’re thugs, they’re lazy, when what they are is exactly like college students – they’re wanting someone to help them figure out who they want to be,” said Cole.

The day center offers guidance counseling to people under the age of 28. Not only for mental health, but for help becoming adults.

“Getting an ID and getting a job and getting housing and getting sober and getting on medications to deal with a medical or mental health challenge, those are the things we see the kids do all the time,” said Cole.

Cole said their work is making a real difference.

“The people who engage in our guidance counseling 80% of the time start making changes in their life while they’re still here,” said Cole.

You can read more about the Street Youth Ministry on their Facebook page.