Adler made the comments in a South by Southwest panel discussion on homelessness in cities on Tuesday. 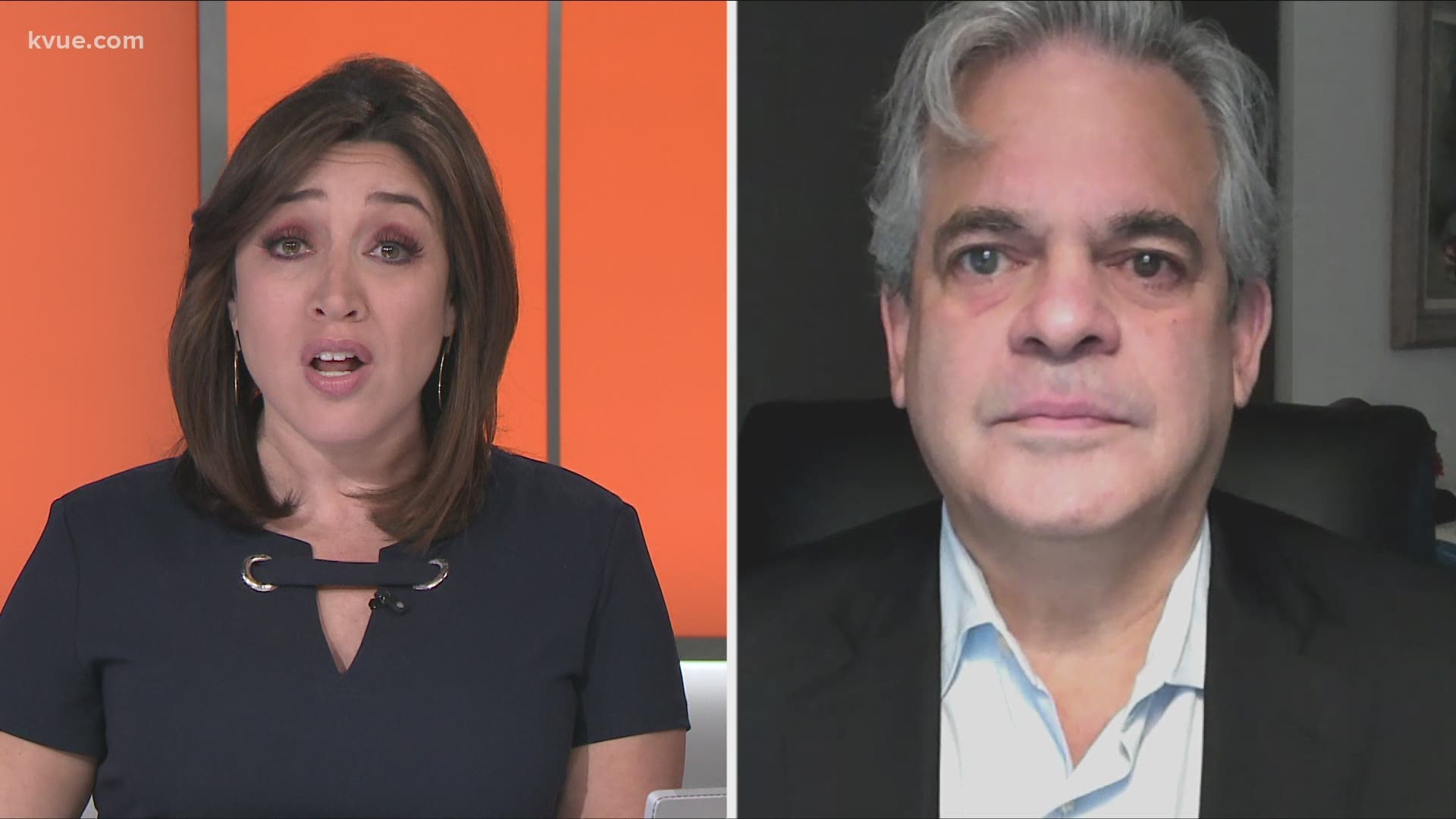 AUSTIN, Texas — Austin Mayor Steve Adler said he expects a close vote on an Austin ballot measure in May on whether to reinstate the City’s ban on homeless camping.

Adler made the comments in a virtual prerecorded panel discussion as part of South by Southwest on Tuesday, according to KVUE’s media partners at the Austin American-Statesman.

"We had the eruption of the largest political issue that I can remember in this city in the last 50 years and we're in a race to see what we can do," Adler said in the panel with San Diego Mayor Todd Gloria.

The issue will be up to voters in the May 1 election, but Adler did not express confidence in which way the vote will go.

“It will be a close vote,” he told the panel.

The discussion was part of an hour-long session titled “Taking it to the Streets: Homelessness in Cities,” which was moderated by San Francisco-based journalist Sarah Holder. The panel included homelessness consultant Matthew Doherty and two other mayors.

Adler and the Austin City Council have come under fire from critics over the issue, which decriminalized homeless encampments. Save Austin Now, a PAC led by local Republican Party leader Matt Mackowiak, successfully collected more than 20,000 voter signatures to get the camping ban on the May ballot.

The camping ban issue has also grabbed the attention of the governor and state leaders, as the Texas legislative session gets underway. Gov. Greg Abbott said in January if Austin doesn't elect to reinstate the camping ban, Texas will.

"If Austin doesn't reinstate the ban on homeless camping the state will do it for them," the governor tweeted. "Contrary to what Austin leaders think no one has a right to urinate & defecate wherever they want. Homelessness promoted by Austin has also endangered public safety."

Regardless of the outcome of the May ballot measure, Adler said addressing homelessness will remain a focus for the City.

"If the vote wins, or the vote loses, we don't increase or decrease anybody. The number of people who are experiencing homelessness, and the action that we need to take, is still exactly the same," he said.

One hospitalized in North Austin after train and vehicle crash