Save Austin Now suing after petition signatures thrown out

The City clerk's office said many were insufficient due to duplicate signatures and that some signees had requested their names be removed. 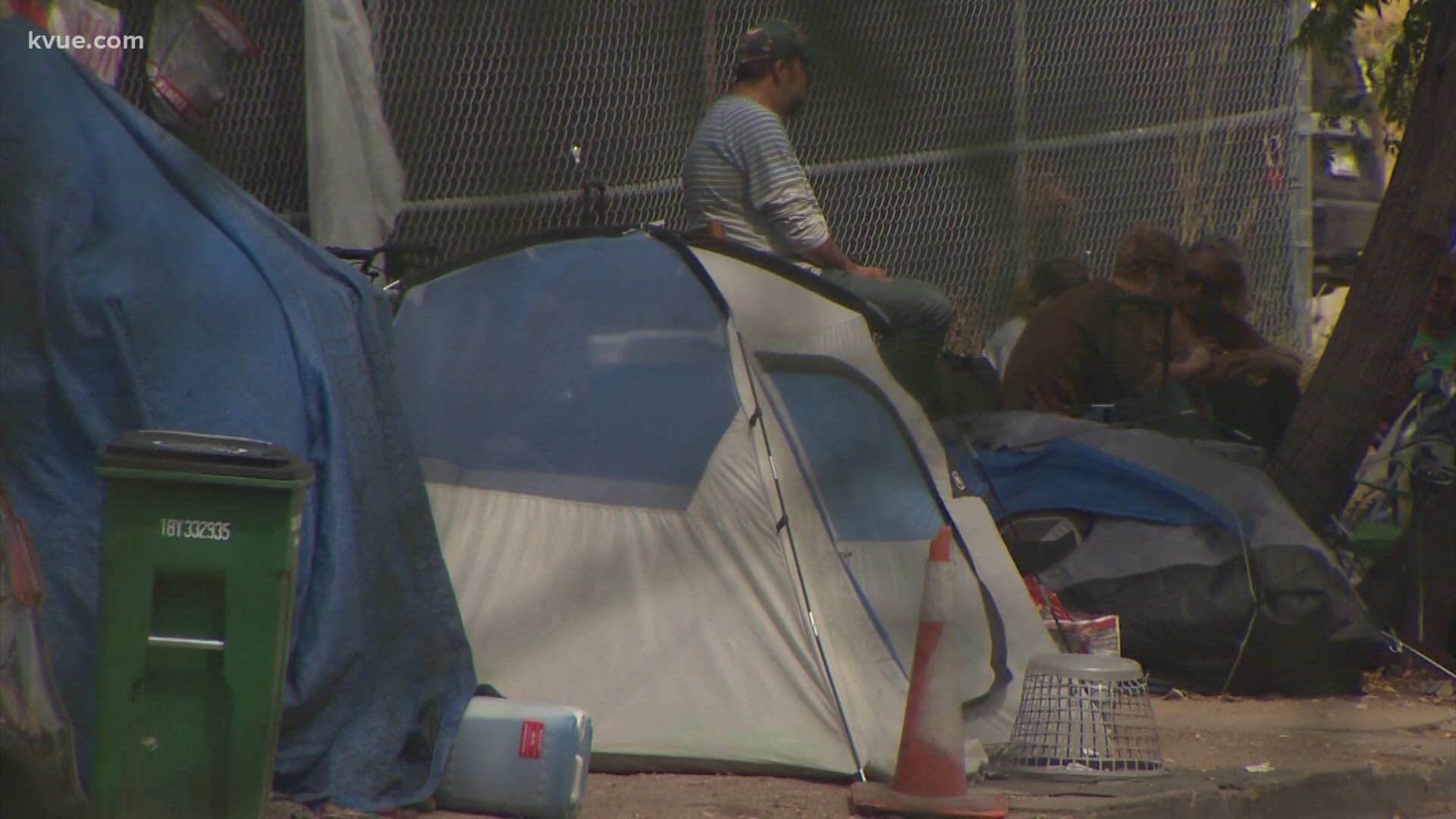 AUSTIN, Texas — On Friday, two co-founders of the nonprofit group Save Austin Now, Matt Mackowiak and Cleo Petricek, filed a lawsuit against the City of Austin claiming it inappropriately threw out hundreds of petition signatures that could have put an item on the November ballot that, if passed, would have reinstated the homeless camping ban.

According to a press release, Save Austin Now collected more than 24,500 signatures leading up to the 2020 election. These signatures were turned in to the City of Austin on July 20.

On Aug. 5, 12 days before the ballot language approval deadline for the ballot, the City clerk’s office reported that the petition effort fell short of the 20,000 required signatures by an estimated 900 signatures.

"Interestingly, the 25% sample that was analyzed by the City came up just 65 signed petitions short of 5,000," Save Austin Now wrote in the release.

If the item had been placed on this ballot, Save Austin Now said the ordinance would have reinstated the ban on homeless camping citywide, restored the sit/lie ordinance to downtown and extended it to the University of Texas campus and the surrounding area, and banned panhandling at night citywide from 7 p.m. to 7 a.m.

“We are absolutely convinced that over 148 days, with more than 80 volunteers, we collected more than the required 20,000 signed petitions, in the middle of shelter-at-home during a global pandemic, and that the City of Austin, the City clerk’s office, and the city council colluded to prevent this ordinance from appearing on the November ballot,” said Mackowiak. “We are fighting for the rights of every Austinite that signed our petition. All we want is for this to appear on the ballot at the next opportunity, which would be May 2021. We believe as many as five justifications used to throw out signatures were inappropriate. The threshold for infringing on the right to petition your government should be very high. We will relentlessly fight this battle in the courts, and we believe we will prevail.”

Mackowiak and Petricek based their lawsuit on a public information request received by the City, which they say shows multiple ways the petition was infringed upon by the City clerk's office.

“Our nearly 25,000 petition signers simply want their voices to be heard,” said Petricek. “As a lifelong Democrat who has sheltered homeless individuals in my home, this issue is personal to me. Every Austinite should demand a safe city. We know that Austin is less safe today than it was a year ago. We submitted more than enough signatures and we believe the courts will come to the same conclusion. The City of Austin is arrogant. They do not want to hear from residents. We demand the right to be heard and look forward to making our case.”

Mackowiak said the group plans on starting a second petition to get on next year's ballot.

The City released the following statement regarding the lawsuit:

"The City of Austin follows well-known State law and City requirements for all citizen initiatives—regardless of the subject matter. Signature validation is a legal requirement that the City Clerk must undertake with every petition. It is important and time consuming work, and the Clerk is careful to ensure that everyone involved follows all necessary protocols. We are confident in the integrity of the process the Clerk followed, and are frankly disappointed to have received this lawsuit after the election, and just over 15 weeks after the end of the signature validation process."