The owner said he plans to attend farmers' markets elsewhere in the area. 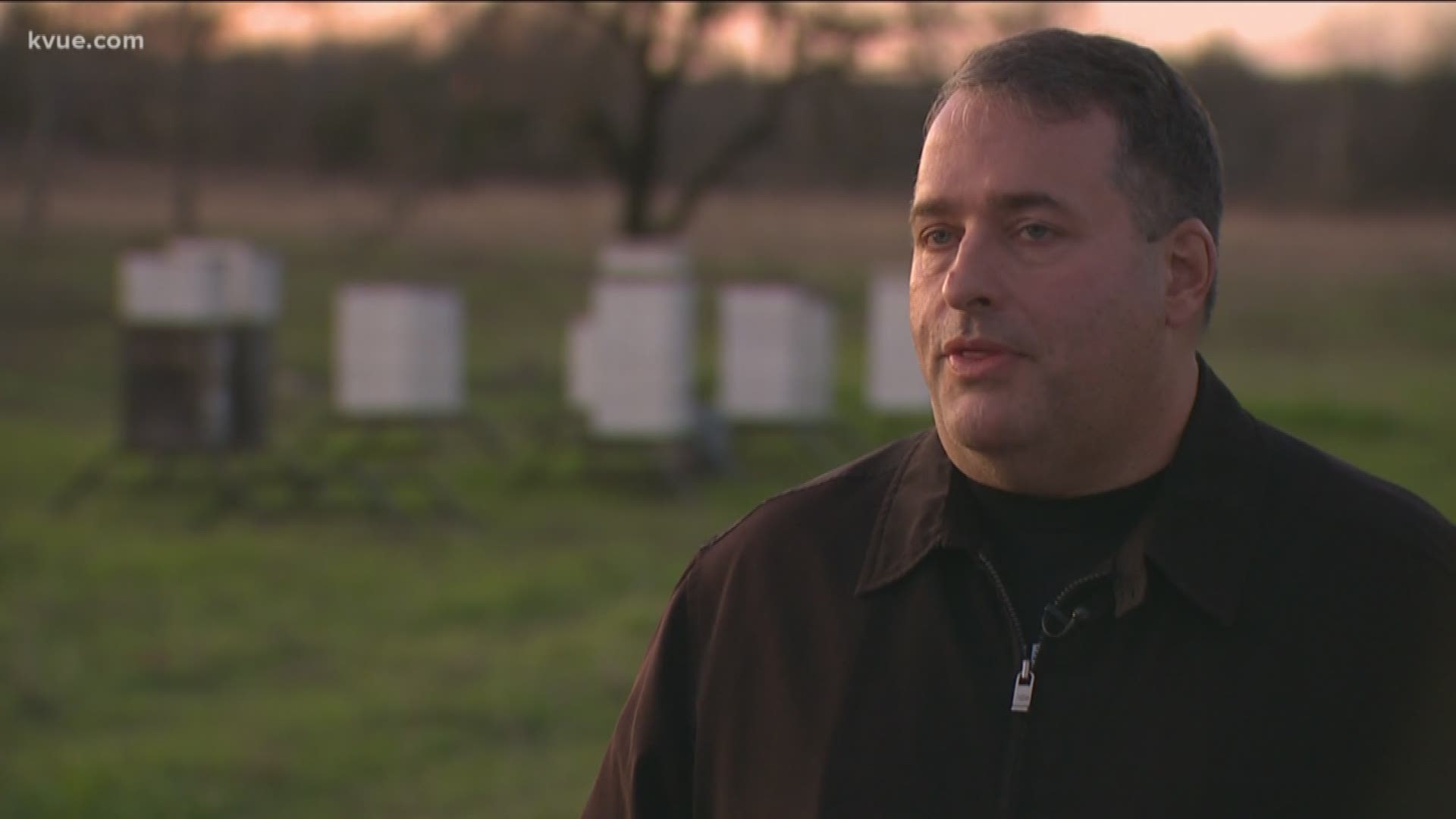 Round Rock Honey owner Conrad Bouffard said he had been a vendor at the SFC Farmers' Market at Republic Square since its early days.

But most recently Bouffard said his staff had been concerned about safety, and it's enough to make him cut ties with the market.

"Every single week we see something. It's someone having a bad trip or someone who is drunk," he said. "Sometimes, they can go overboard."

At a recent event at the market, Bouffard said someone at the park pulled the arm of one of his young female employees.

"That's crossing the line," he said.

Ben Hasan, the market's operations manager, told KVUE his organization is aware of the growing homeless population at the park.

"We've seen population pressures of homeless folk, of folk who are wandering through, increase over time," he said. "People being in the park is a long experience that we've had of co-existing, making it friendly for everyone."

Hasan said the downtown market has no plans to relocate.

"While I'm disappointed to hear this situation has got such that it's making Round Rock Honey feel like they need to pull out, we're hearing from our other vendors that they're really satisfied," he said.

"Facts are important. Austin is the fourth safest large city in the country (closer to No. 1 than No. 5) and we remain fiercely committed to keeping our city safe. We are also committed to solving homelessness in our city. Remember people experiencing homelessness are more likely to be the victim of violent crime than to commit it.

"Many people, including myself, really enjoy the SFC Farmers' Market, a safe and popular part of Austin’s unique spirit. Except for one vendor, I’ve not heard of any safety concerns and am following up with this vendor to learn more. I remain supportive of APD’s increased police presence in the downtown area – similar to successful efforts carried out a year ago."

Bouffard said he was "angered" when he read the mayor's statement.

"He has not reached out to me. He hasn't even bothered to return a phone call or email or anything else I've ever sent to him," Bouffard said.

The Mayor's Office said it has not heard from Bouffard.

"That is totally [Mayor Adler] attempting to make us look like we're the exception, not the rule," he said. "The truth of the matter is, there is a problem there."

After sharing his departure from the market on his company's Facebook page, Bouffard said he's received a lot of orders, including one from a major vendor.

"There will be missed revenue for sure, but I know that our customers have come to our defense in a bold way," he said.

Bouffard plans to continue participating in other markets in Central Texas.

Hasan recommends customers attend the farmers' market at Sunset Valley if they have safety concerns when shopping at the downtown market.

KVUE reached out to the Downtown Austin Alliance, which manages Republic Square, but no one was available to comment.

Back on land: Florida family once stuck on a cruise ship without passports, a sick child

Gerber launches national search for its next spokesbaby