The shelter has a fundraising cap of about $500,000 before it can officially open. 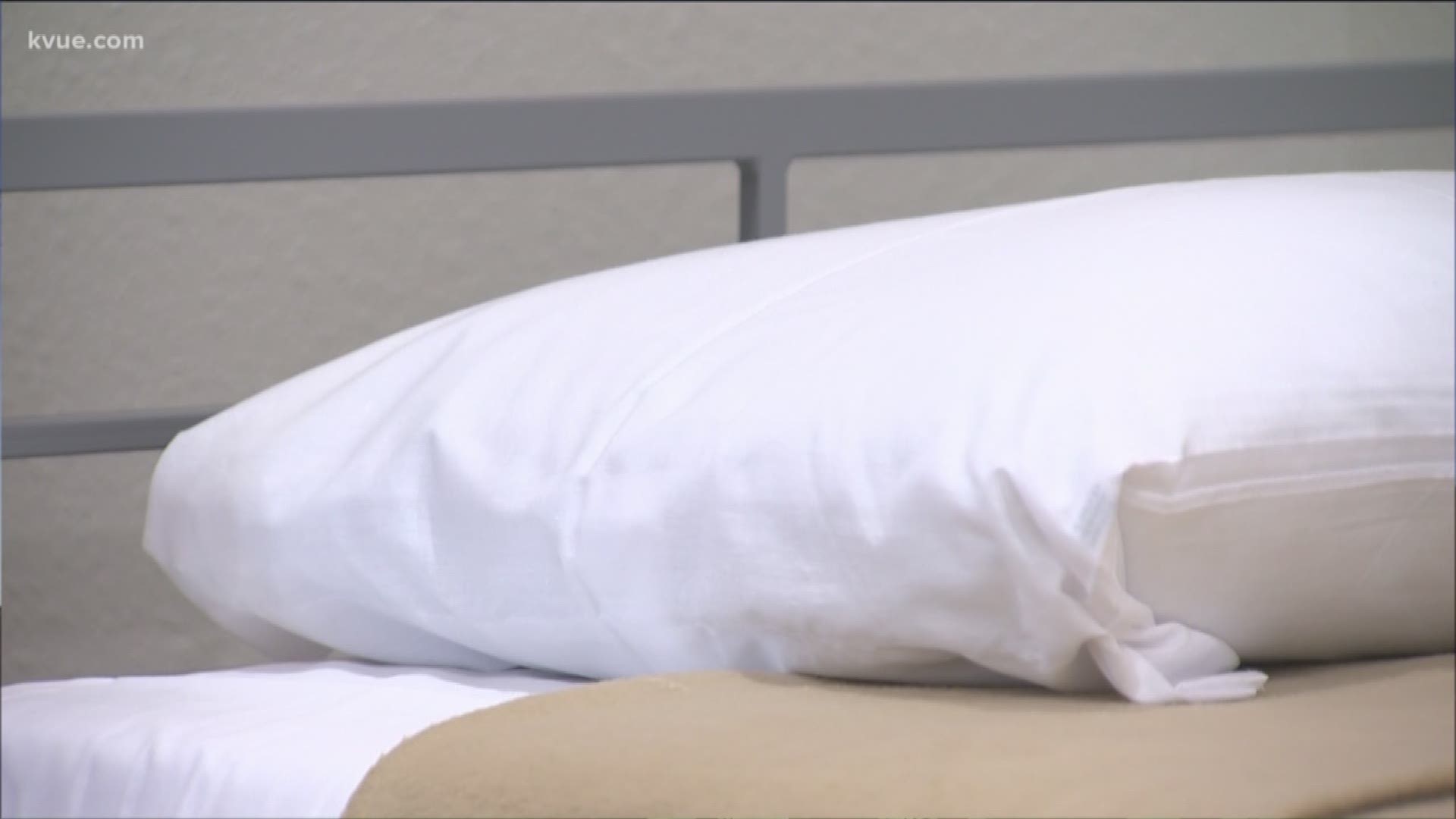 AUSTIN, Texas — A new homeless shelter is getting some much-needed funding, but it still has a long way to go before it can open.

It's located in East Austin off of MLK Boulevard, near U.S. 183.

Salvation Army celebrates completion of phase one of homeless shelter

When it opens, the shelter will have 212 beds for homeless families.

The City of Austin is working on a contract that would give $1 million to the shelter.

“No one wants people having to camp all around our city but the answer to that is to have safer and better places for people to be," said Austin Mayor Steve Adler. "It is within our power to solve this challenge."

The shelter still has to close a $500,000 fundraising gap before it can open later this year.