Austin police said they do not know if cold temperatures are to blame as they await autopsy results. 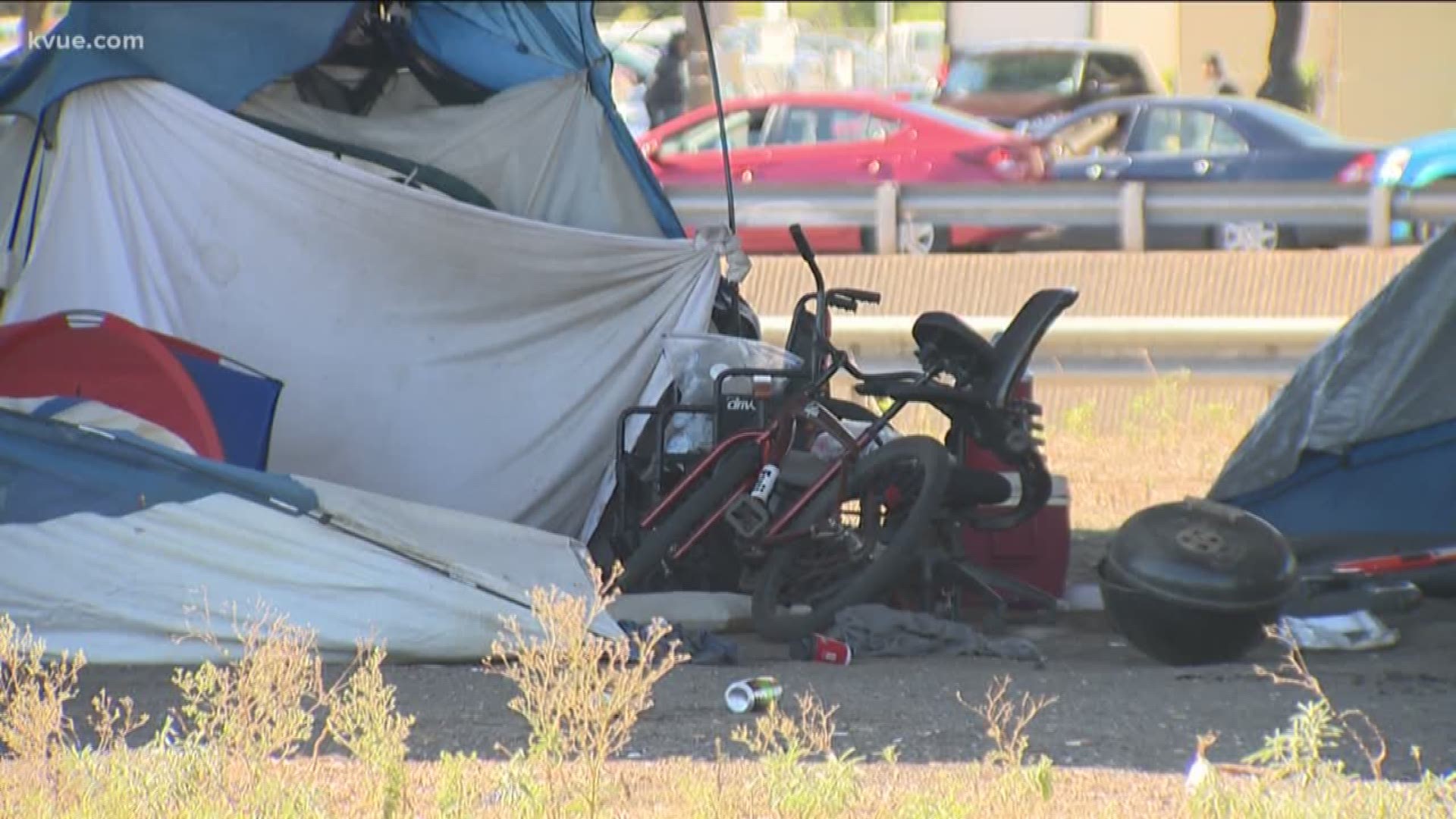 AUSTIN, Texas — The Austin Police Department is investigating after a man was found dead in a tent Thursday morning under Interstate Highway 35 at Cesar Chavez Street.

Officials responded to an urgent check welfare call at 8:44 a.m. and discovered the dead male.

Police could not confirm if the man was homeless and could not say if the weather was a factor, as they are awaiting autopsy results. The death is not believed to be suspicious and no other information regarding the circumstances of the death is available at this time.

Cold weather Wednesday night led to the first Freeze Warnings in the area. Across Central Texas, temperatures were in the 20s and 30s. The coldest temperature recorded at Camp Mabry in Austin was 34 degrees, while the coldest in the area was 24 degrees in Mason County.

Earlier on Thursday, before news on the death broke, KVUE asked the City of Austin if it was doing anything to help the homeless in regard to the weather. A spokesperson released the following statement:

"The City of Austin is actively monitoring the weather to determine if cold weather shelters will need to be opened, however there are no plans to do so right now. The criteria for activating the shelters are the temperatures falling below 35 wet and below 32 dry. Right now, according to the National Weather Service, it looks like temperatures will hold just above that mark.

For those currently in need of shelter they can go to the ARCH or Salvation Army and they will help get individuals to available resources. If we do end up activating shelters, we will provide updated information on that."

On Tuesday, the Texas Department of Transportation began posting notices at homeless encampments under bridges, as crews are set to clear these camps starting Nov. 4 under orders of the Texas governor's office.

Although the governor's office has acknowledged that Austin City Council's recent homeless ordinance changes are a "meaningful step," the office said in a statement to KVUE earlier this month that it would be getting involved in Austin's homeless issue.