Before the change, it was illegal to sit, lie or camp in public. Now, officers will only give tickets to people who block pathways. 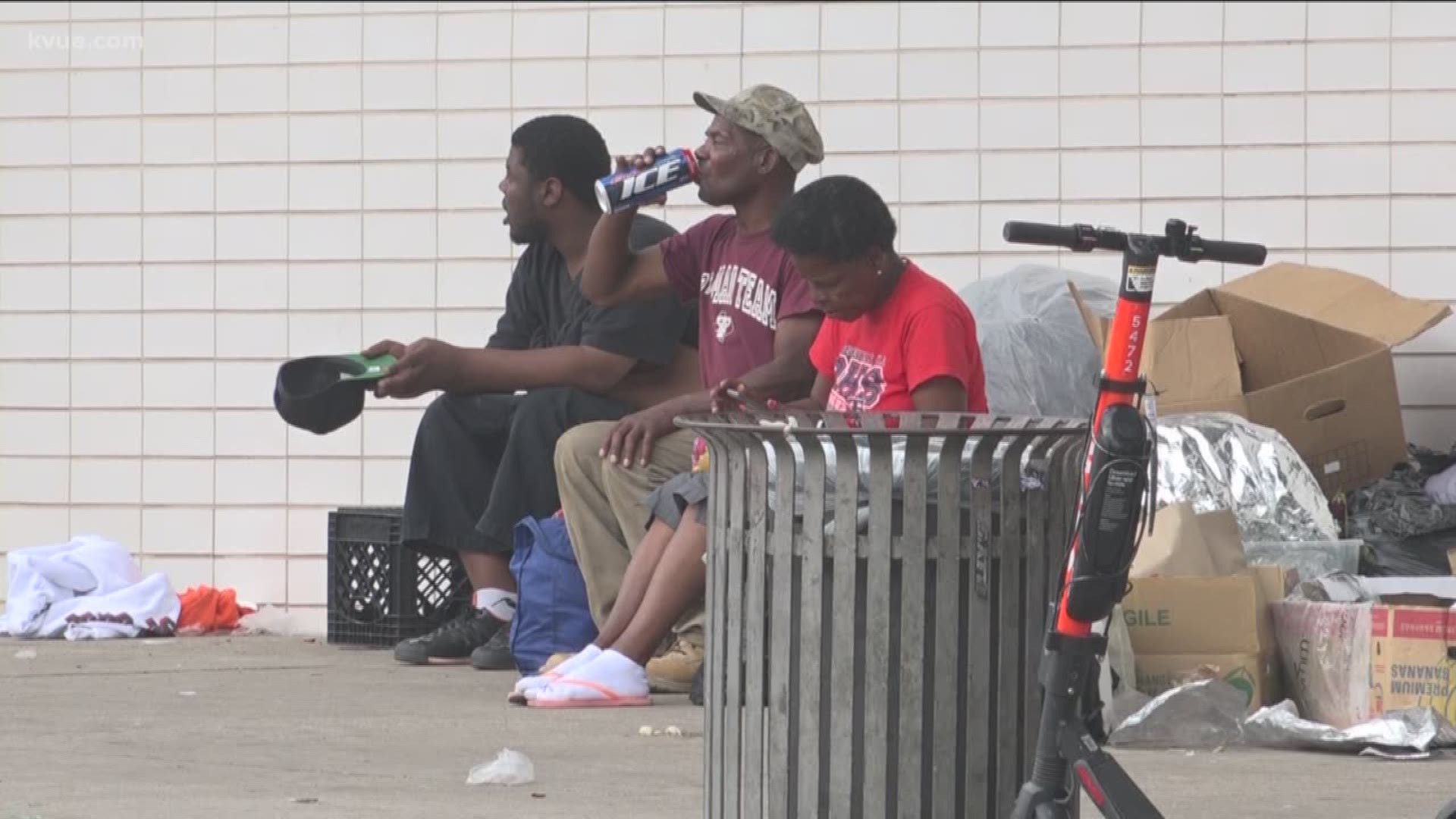 Before the change, it was illegal to sit, lie or camp in public. Now, officers will only give tickets to people who block pathways. The city council changed another part of the ordinance that only makes it illegal to panhandle if someone is being aggressive.

Police Chief Brian Manley said before this change, officers didn't have to give out a lot of tickets to many homeless people. Most of the time, people moved along when they were asked. Now there's a higher bar if they want to write a ticket.

There has been a lot of discussion about this on both sides. Mayor Steve Adler believes this is an opportunity for Austin to succeed where other cities are failing. However, Gov. Greg Abbott has also chimed in, vocalizing his concern. He believes it's putting public safety at risk.

Abbott tweeted that if Austin or any city does this, it will be another local ordinance the state will override, adding that cities must public safety and common sense first. Adler disagreed.

"I assume that someone on his staff really didn't explain to him what it was that we did because we've been laser-focused on public safety and public health," Adler said. "Public streets are public streets. And the courts have said that if someone's not causing a public safety risk or a public health hazard, that they have as much right to be there as anyone else."

According to KVUE's media partners at the Austin American-Statesman, people can sleep and set up tents on public sidewalks, just not in front of City Hall.

In addition to camping, the city council also changed another part of the ordinance that only makes it illegal to panhandle if someone is being aggressive.

In a 2018 report, it showed there are more than 2,000 homeless people in Austin. Adlers said the city will find a way to help the homeless without tickets or jail time.

A bill would make it illegal to contact employees after work