This ban would make it illegal to camp in public places, to sit or lie in some outdoor spaces and to panhandle at night. 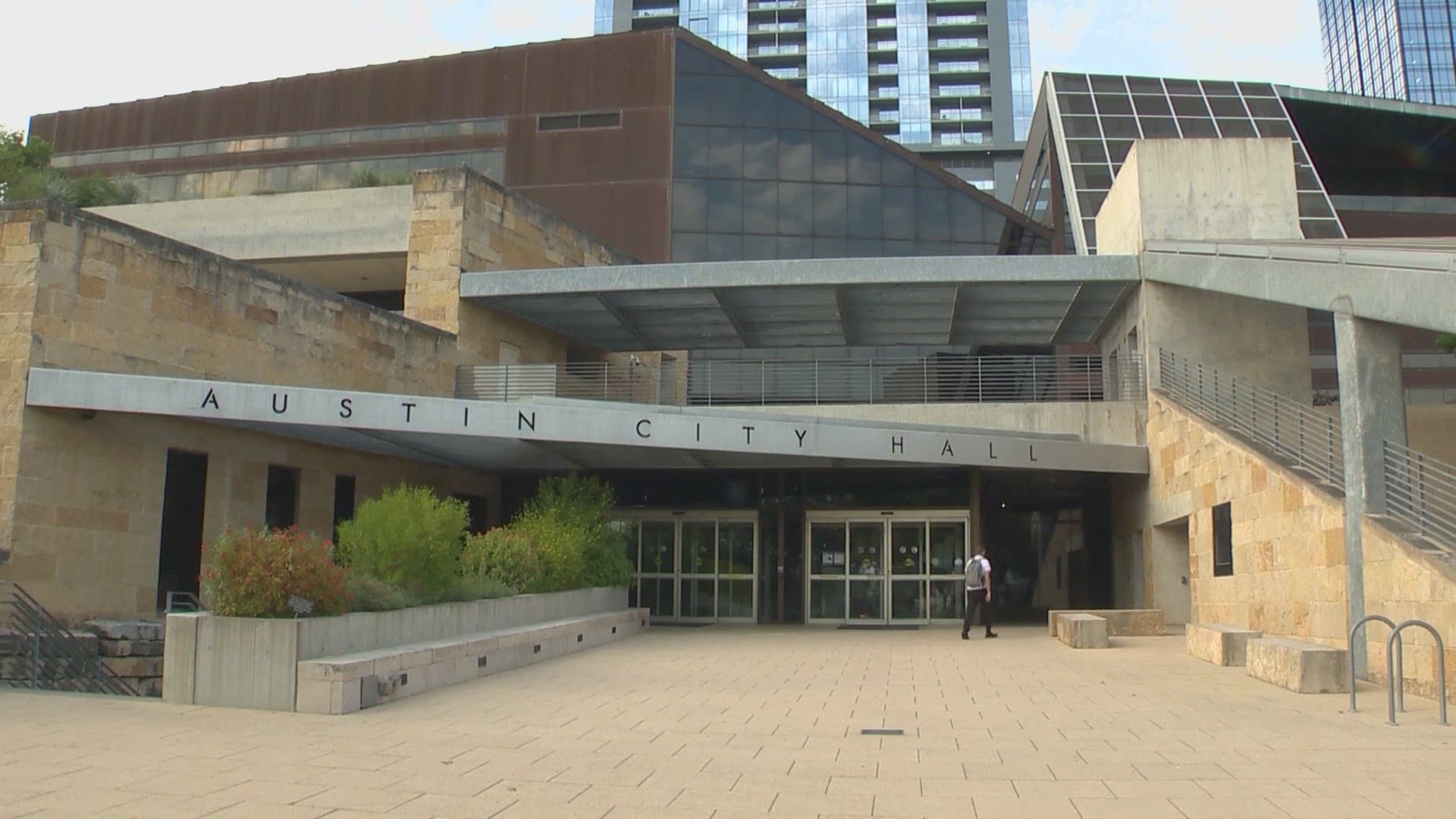 AUSTIN, Texas — Austin City Council has agreed on ballot language for a proposition related to a homeless camping ban for the May special election ballot.

A petition by Save Austin Now to reinstate the ban got more than 26,000 signatures, which is enough to leave the decision up to voters in May.

This ban would make it illegal to camp in certain public places, to sit or lie on public sidewalks or outdoors in certain areas and to panhandle at night.

The exact ballot language for this proposition, Proposition B on the May ballot, is:

Save Austin Now co-founder Matt Mackowiak joined KVUE on Feb. 4 to discuss the recent headlines surrounding the nonprofit, including the creation of a Save Austin Now political action committee.

RELATED: City certifies Save Austin Now petition to get camping ban item on May ballot

Advocates for people experiencing homelessness told KVUE the petition is a step in the wrong direction.

"We're going back to the same old strategies of criminalization," said Joao Paolo Connolly, a member of Austin Justice Coalition who works with homeless advocates. "[It is] wasting public resources on policing, jails and money that could be spent or actually could be channeled towards actual solutions, like really building permanent supportive housing and things of the sort."

What to watch as Trump's 2nd impeachment trial kicks off Tuesday