With KVUE's all-day homeless coverage, we took a look at the effects of homelessness on Austin's tourism. 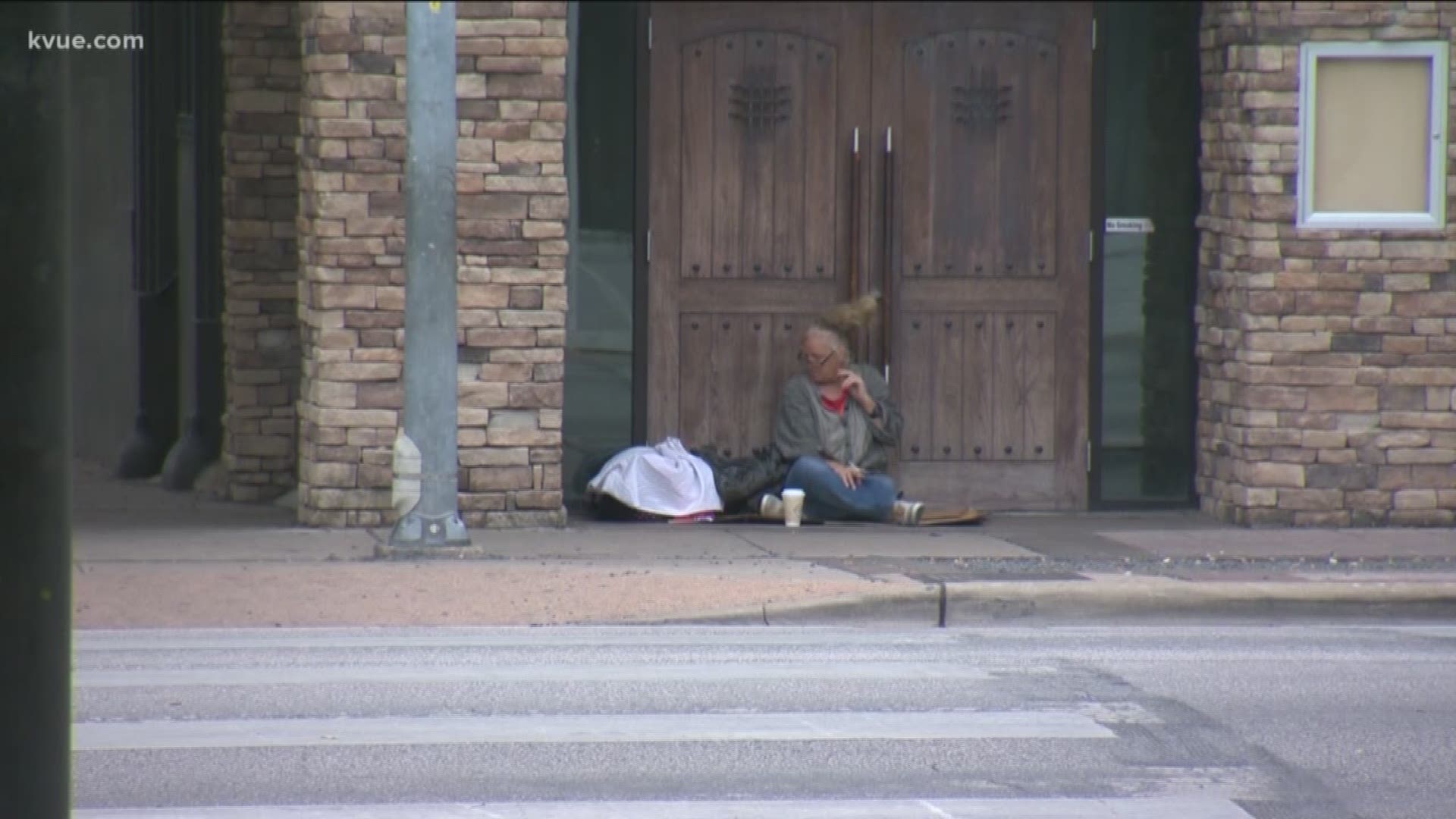 AUSTIN, Texas — There are a few ways to describe Austin – a weird city, good food and a city filled with tourism.

"I'm here for a conference," said Peggy Green. "I didn't have any thought of going, 'Well, there are homeless people and I shouldn't be walking the streets."

But others feel the face of Austin's entertainment is going to change.

"It's in their mind; you can't unsee it," said Woody. "It just has a derogatory effect towards any kind of event that might take place."

But what about tourists?

"It hasn't seemed as visual for me," said Green, who's from Denver. "Unless you're telling people that that is a problem, then it shouldn't be perceived as that they can go ahead and promote it as being a fun town and all the good things that go with it."

"They're not in your face as much as maybe they are in other areas," said Amy Stinmetz, who's from Charlotte. "You know, as far as we can tell – but maybe ask us on Saturday what our experience has been – but for all of today, I think we'd agree that's very much a non-issue."

So while tourists KVUE spoke to don't seem to mind and say there are fewer homeless here than their hometowns, business owners are still worried.

"This is our tourism, and what are we doing but giving our tourism a black eye," said Woody.

Hundreds of birds crash into the NASCAR Hall of Fame, killing themselves