'I didn't know how we were going to survive': First families move into Salvation Army's newest Austin shelter

Shantel's family moved from hotel to hotel before they ended up on the street. After three sleepless nights, she found the Salvation Army's Rathgeber Center. 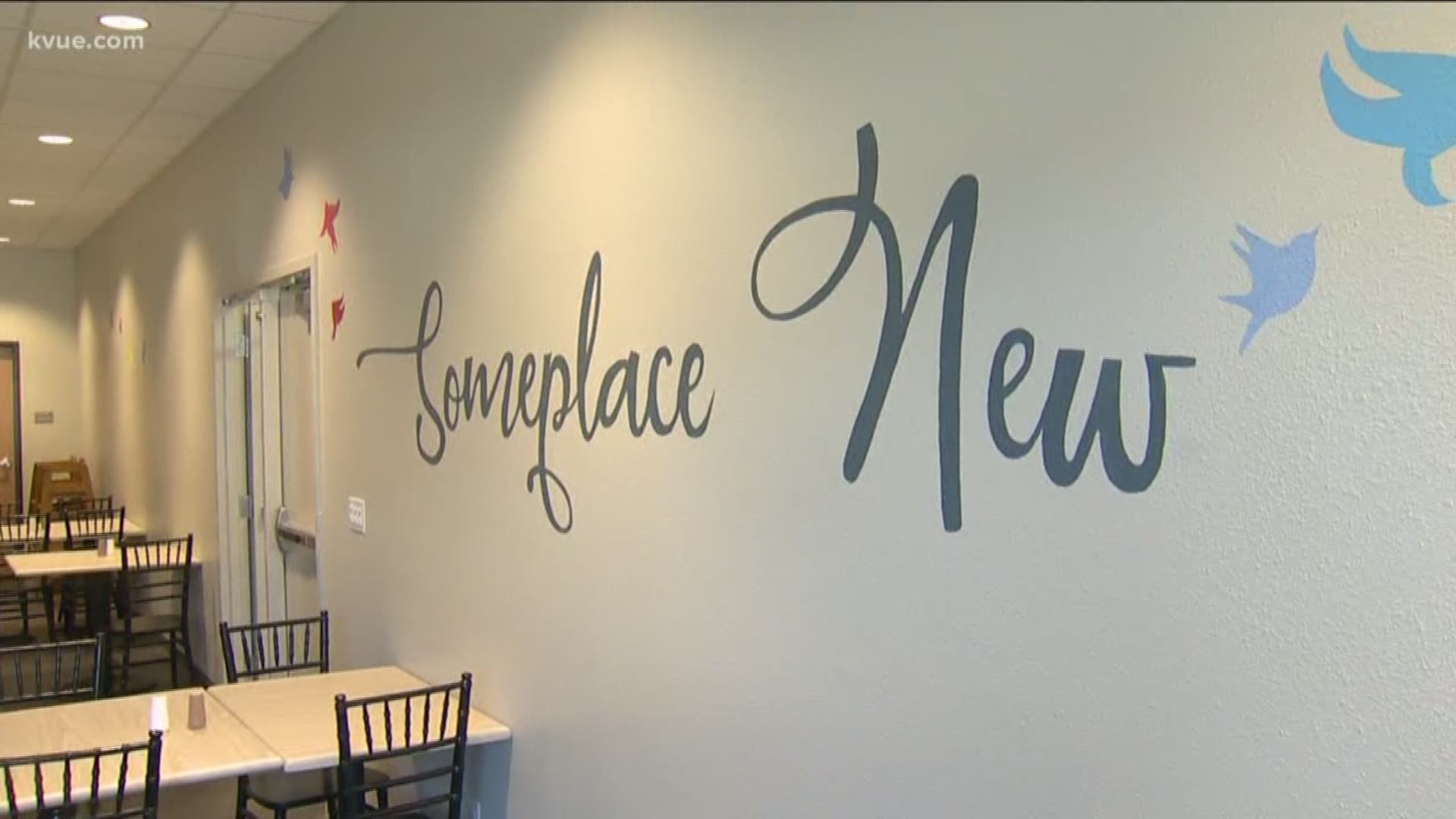 AUSTIN, Texas — Hectic is how Shantel Crutison described move-in day on Wednesday. However, hectic was met with a sense of security for the woman, her mom and her niece who are now staying that the Salvation Army's Rathgeber Center.

"Oh, this is a beautiful place," said Crutison as she looked around her new room. "We'll be able to sleep really well tonight."

The Rathgeber Center is a 212-bed shelter that will also be 100% case managed, meaning the people staying there will have help getting out of homelessness.

Crutison is thankful to have a bed to call her own. After moving her family from hotel to hotel, they ran out of money and ended up on the street.

"It was scary," she said, pausing. "Unimaginable."

After spending three nights on the street, she said learning about the Salvation Army was a blessing.

"I didn’t know how we were going to survive out in the streets," Crutison said, tears welling up in her eyes. "I didn’t know which way to go. I didn’t know what to do. And I was just feeling like I couldn’t protect my family enough."

Crutison's family is just one of the families that are moving from the downtown shelter to the Rathgeber Center. The shelter downtown is set to be re-purposed to serve single adults who are homeless.