The 2019 Point In Time Count reported more than 2,200 homeless people in Austin and Travis County. ECHO says data it has shows there could be thousands more. 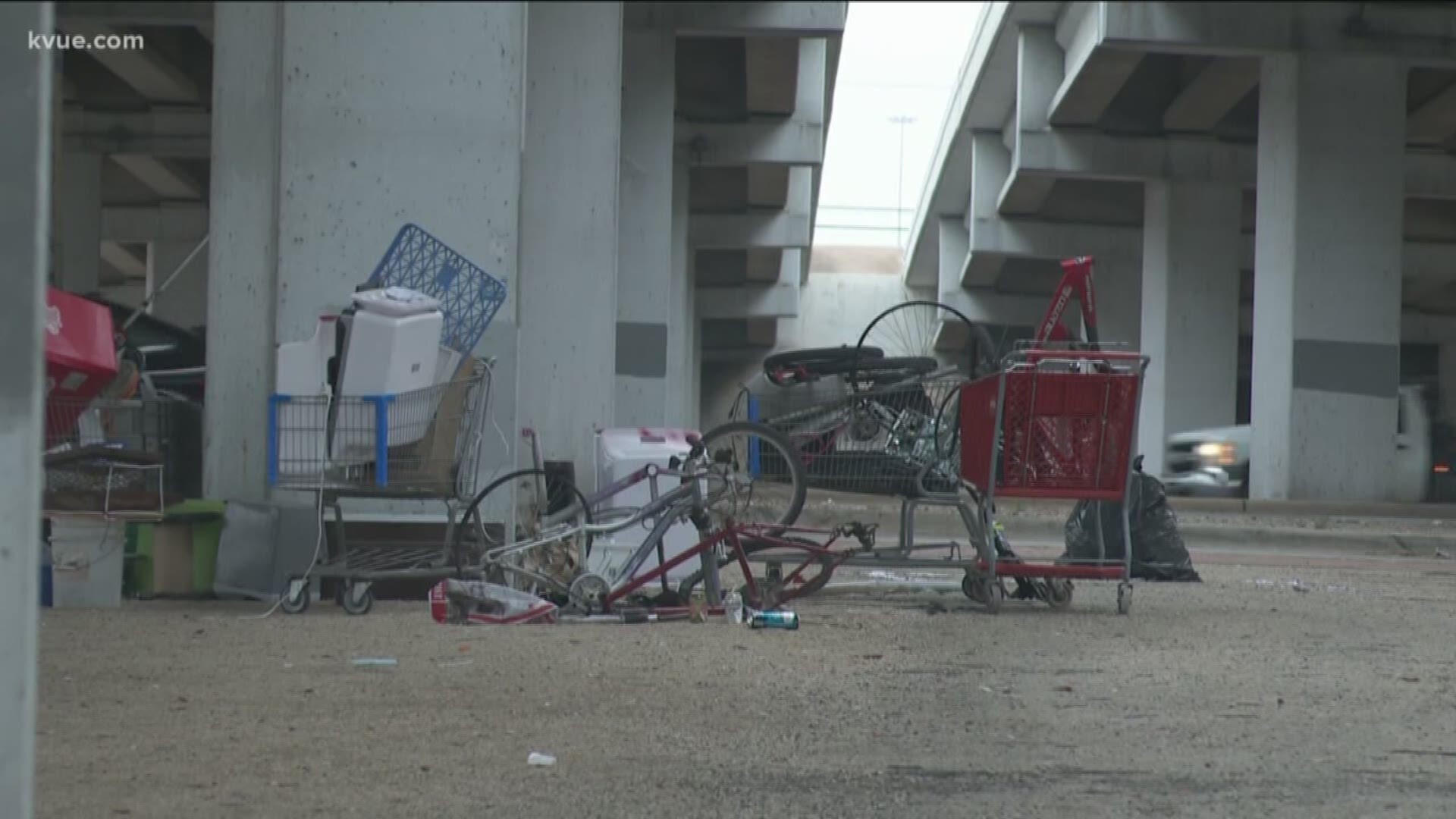 AUSTIN, Texas — As the Ending Community Homelessness Coalition (ECHO) begins to prepare for its 2020 Point In Time Count, it is calling for more volunteers than ever before.

"Obviously. the Point In Time Count has its limitations. It’s a required count for us," said Mollica, explaining the data collected goes to HUD for funding purposes. "I think what’s important to recognize is that we do think that there are better mechanisms out there in terms of how we conceptualize the number of people in need in our community."

Mollica said he thinks the Coordinated Entry System is a more accurate depiction.

He said people who need housing fill out coordinated assessments and then are put into the system.

Mollica said there are somewhere between 7,500 to 8,000 people in the coordinated entry system. He said he thinks the number of homeless people in Austin and Travis County is closer to the system's number.

He noted, "it doesn’t take into account those who might have resolved, so it’s a difficult system to track," which means if people find housing, they aren't automatically taken off the list.

"Nationally, we know the Point In Time Count is really limited in its scope, but it’s so important for us to bring that number closer to what our coordinated entry number says," said Mollica. "So the more volunteers we can get, the more people we can get out there counting, the better off and the more data we’ll have, and the more rich that experience will be for us from a data perspective."

If you want to volunteer for the 2020 Point In Time Count, click here.