The owners of the project will also donate $1.75 million to fund in-home health care and social workers to support new residents. 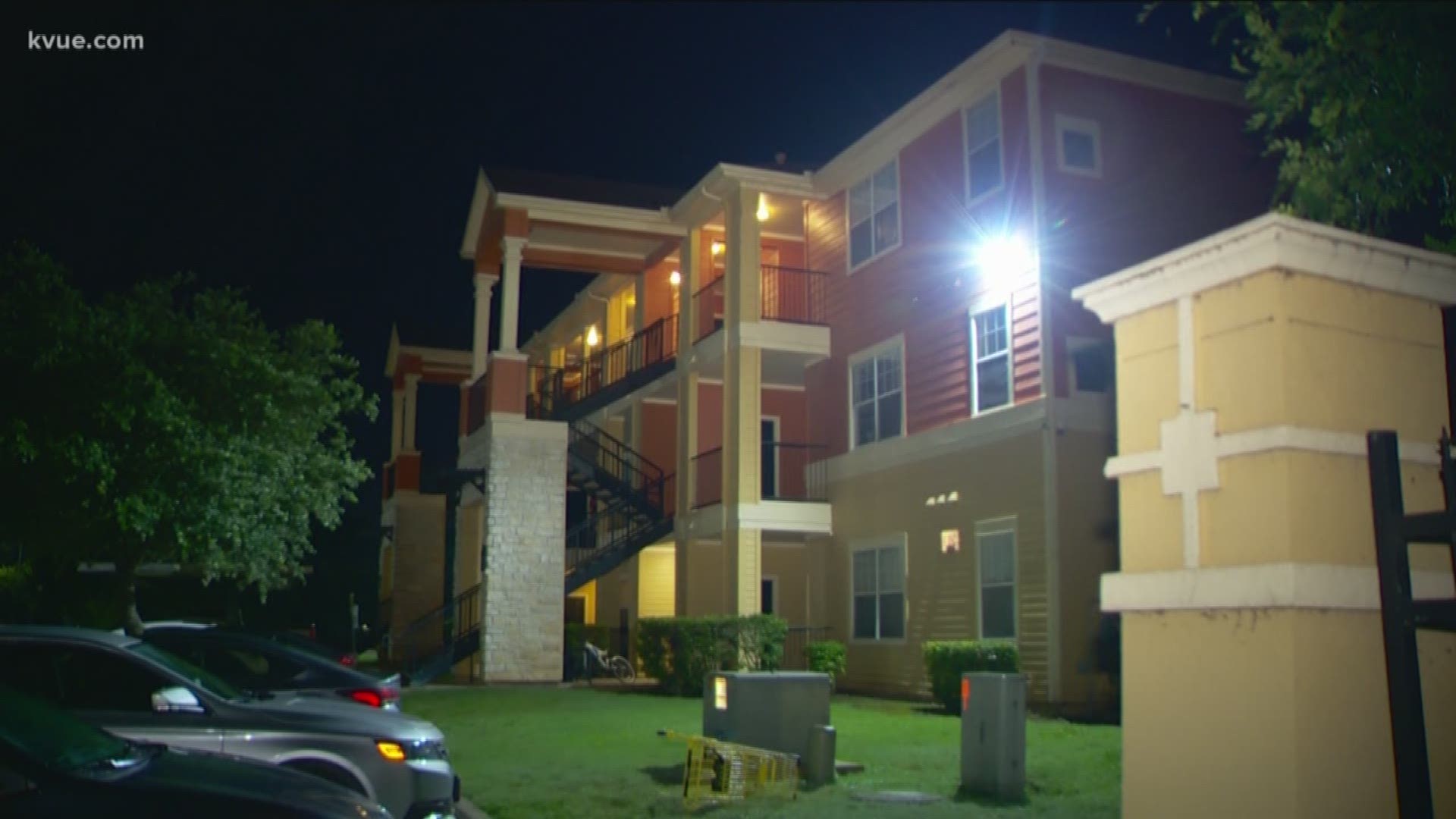 AUSTIN, Texas — The owners of the proposed, controversial 4700 East Riverside project have entered into an agreement with the Ending Community Homelessness Coalition (ECHO) to provide housing for 100 homeless people for up to five years, according to a press release received by KVUE on Wednesday.

The owners of the project – primarily Presidium and Nimes Real Estate – will also donate $1.75 million over the five years to fund in-home health care and social workers to support the new residents, who will live within the owners' five apartment complexes along and near the East Riverside Corridor, which are mostly student-occupied.

After city council moves forward on 'Domain on Riverside,' some in area weren't notified

According to the press release, Presidium and Nimes have signed a Memorandum of Understanding (MOU) for the arrangement. Both ECHO and the owners will begin transitioning homeless people upon approvals from the Austin City Council for the proposed mixed-use 4700 East Riverside project, where the five complexes stand.

"ECHO is grateful for this commitment to house some of Austin's most vulnerable residents experiencing homelessness. Ending homelessness in Austin and Travis County will require partnerships with the private sector such as this one," said ECHO Executive Director Matt Mollica. "ECHO will work closely with our community partners to ensure that the people moving into 4700 Riverside have access to the support they need to thrive in their new community."

A previous MOU between ECHO and Presidium that took effect this summer enabled 18 ECHO clients to move into apartments on the site owned by Presidium, according to the press release.

This new agreement is also in addition to the owners' commitment to build 400 to 565 income-restricted affordable housing units on-site as part of the 4700 East Riverside development.

"These owners recognize that they are part of this community, and it's why they have gone to such great lengths to listen to what the community wants and needs," said Michael Whellen, the attorney for 4700 East Riverside. "They've truly listened – and responded with this historic proposal."

The 4700 East Riverside project has not been well-received by all members of the community. Residents who live in the area have protested it, calling it a "Domain on Riverside." Some also said they found out about the rezoning resolution for the development when city council chose to move forward with it.