'Let's not become Los Angeles or Seattle.' Downtown group calls on Austin to look at other cities' homelessness actions

The Downtown Austin Alliance says the city can learn from other cities regarding its recent homeless ordinance changes.

AUSTIN, Texas — The Downtown Austin Alliance is asking city leaders to look at other cities' decisions, and recommendations by the International Downtown Association, in regard to the recent changes to the city's sit, stand and lie ordinances.

In July, the City of Austin changed rules that prohibited the homeless from setting up camp in public areas. Since, these changes have been a point of contention for the city.

According to the Downtown Austin Alliance, the City of Austin based its reasoning for overhauling the ordinances based on a decision by the Ninth Circuit that found that these rules violated the constitutional rights of people who wanted to do so. However, the alliance claims the changes have caused widespread impacts and confusion since they went into effect on July 1.

Now, the alliance is asking the city to review two amicus briefs explaining impacts and actions in other cities and downtown districts nationwide who are experiencing similar issues. 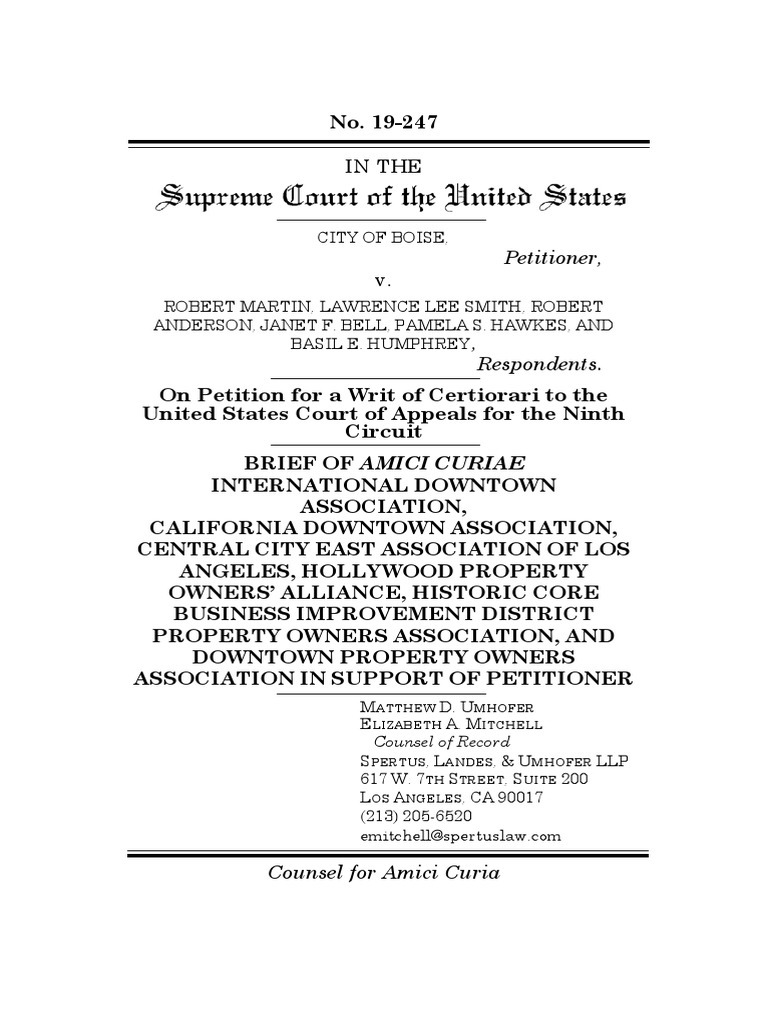 “Cities like Austin need reasonable ordinances that help protect citizens, including those experiencing homelessness," said Dewitt Peart, president and CEO of the Downtown Austin Alliance. "Right now, law enforcement is hamstrung, and there is confusion across the community around why the ordinances were changed and what the police can and cannot do to address the significant increases in public disorder."

He believes the city of Austin is at a critical point, and it is on the path to experiencing a crisis he says have cities like Los Angeles, San Francisco, Seattle, Portland and Sacramento have felt.

"We in Austin are seeing firsthand what happens when people are permitted to languish in camps for days, weeks, months or years in the name of compassion and civil rights," said Peart. "True compassion and empathy do not involve letting anyone harm themselves or the public, and these documents should be taken as a serious warning to our civic leaders: Let’s not become Los Angeles or Seattle."

On Monday, Austin Mayor Steve Adler released new recommendations to the Homelessness Council, asking the city manager to take steps to fix some of the problems caused by July's updated ordinances.