The city is planning to open a new shelter this September. 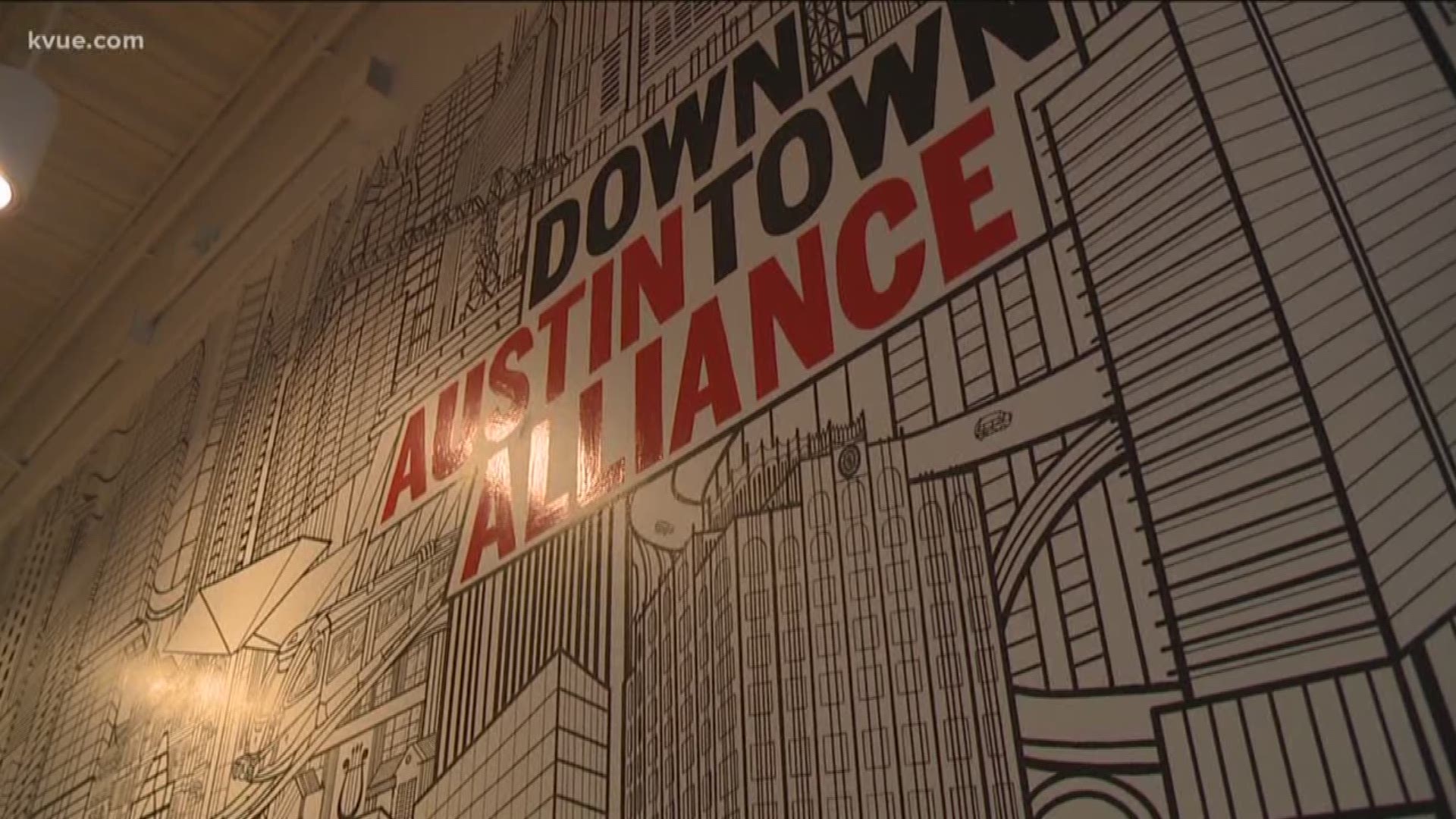 Brice is with The Downtown Austin Alliance, a group of nearly 900 businesses in the city's center that has a lot invested in the city opening more shelters.

"We've got the highest density of the problem in downtown. We've got one-third of the city's homeless problem within one-quarter mile of 7th and Neches Street on any given night," Brice said.

Assistant Austin Police Chief Justin Newsom also presented to the Downtown Commission. Before becoming assistant chief, he was the Downtown Area Commander, where most of the city's homeless are located.

But he said there are homeless in other parts of the city as well.

That's part of what the Downtown Commission is recommending to the city council.

"[We need to] open at least two additional shelters in key locations in the city by September 30, 2020," one commissioner said.

That's in addition to the shelter the city is planning to open this September.

Commissioners also recommended that the council create a comprehensive database with real-time information on shelter and navigation services by November of this year.